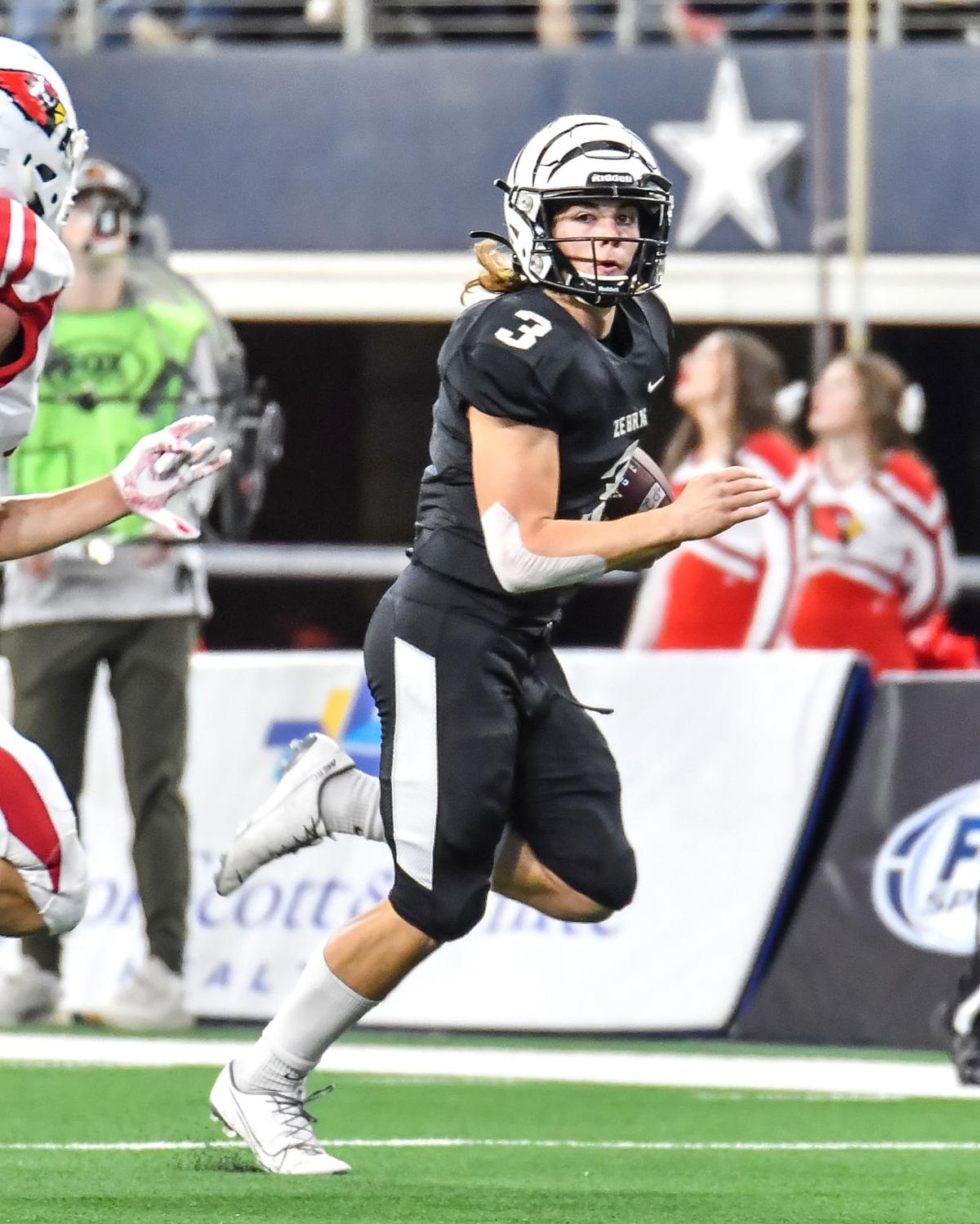 Grandview's Dane Jentsch was voted as the TSWA Class 3A All-State offensive player of the year as well as a first-team selection at quarterback. 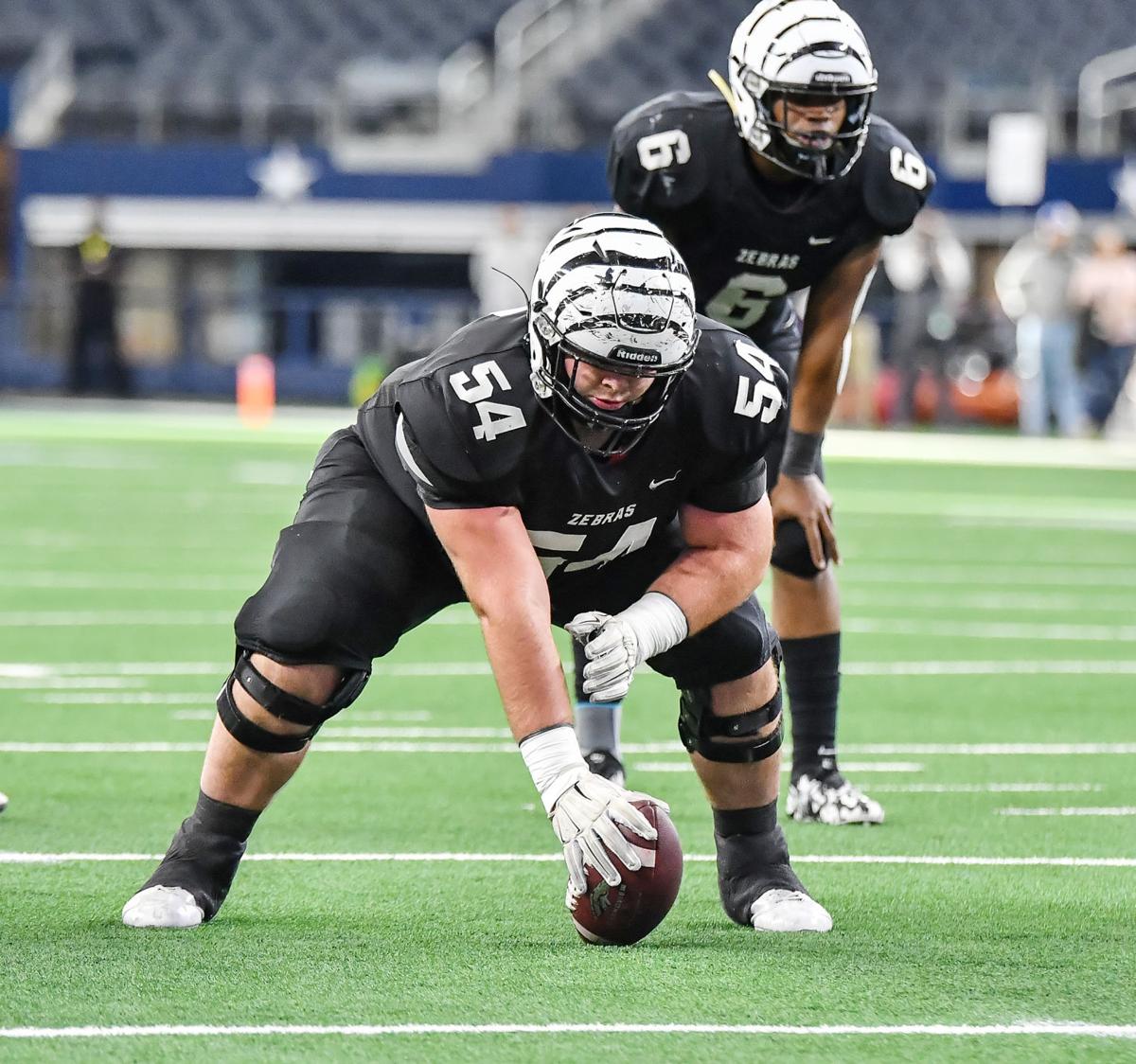 Grandview junior quarterback Dane Jentsch is the Class 3A offensive player of the year in what was a “runaway” vote after he helped lead the Zebras to their second consecutive state championship.

In last year’s TSWA All-State voting, Jentsch was a second-team selection on offense and honorable mention on defense.

Other honors for Jentsch from the 2019 season include All-Johnson County MVP, all-district offensive player of the year, MaxPreps All-American, and the Dave Campbell’s Texas Football and Whataburger Super Team.

Grandview Coach Ryan Ebner is the TSWA Class 3A co-coach of the year along with Gunter’s Jake Fieszel. In his first season as head football coach, Ebner guided the Zebras to a 15-1 record and their second consecutive Class 3A Division I state title.

In addition to Jentsch’s offensive player of the year honor, he’s also the first-team quarterback on the TSWA Class 3A All-State Team.

Joining Jentsch as a first-team selection on offense is senior center Brody Smith, who recorded 82 knockdowns and 63 pancakes with a 96 percent grade. Smith was also an All-Johnson County and all-district first-team selection for the Zebras as a pivotal part of Grandview’s success offensively.

Boyd was also the All-Johnson County co-utility player of the year and an all-district special teams MVP. On offense, Boyd hauled in 59 receptions for 1,107 yards and 12 TDs.

Gullatte, an All-Johnson County and all-district first-team selection, rushed for 1,497 yards and 22 TDs on 243 carries.