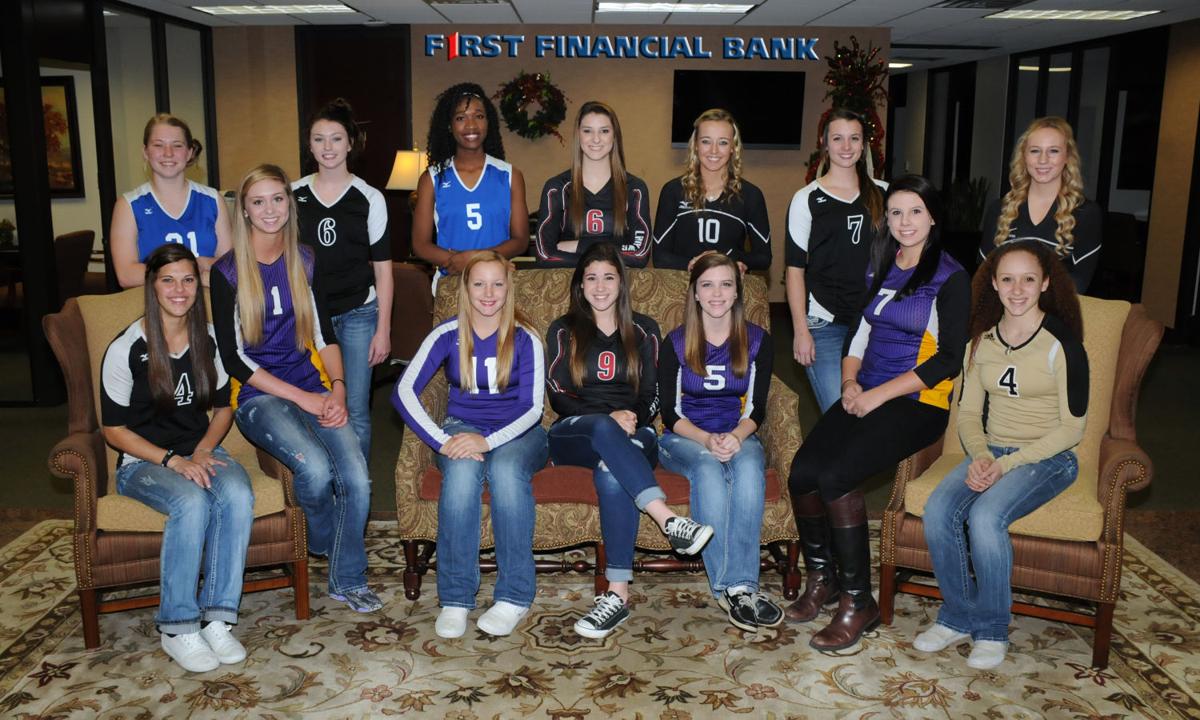 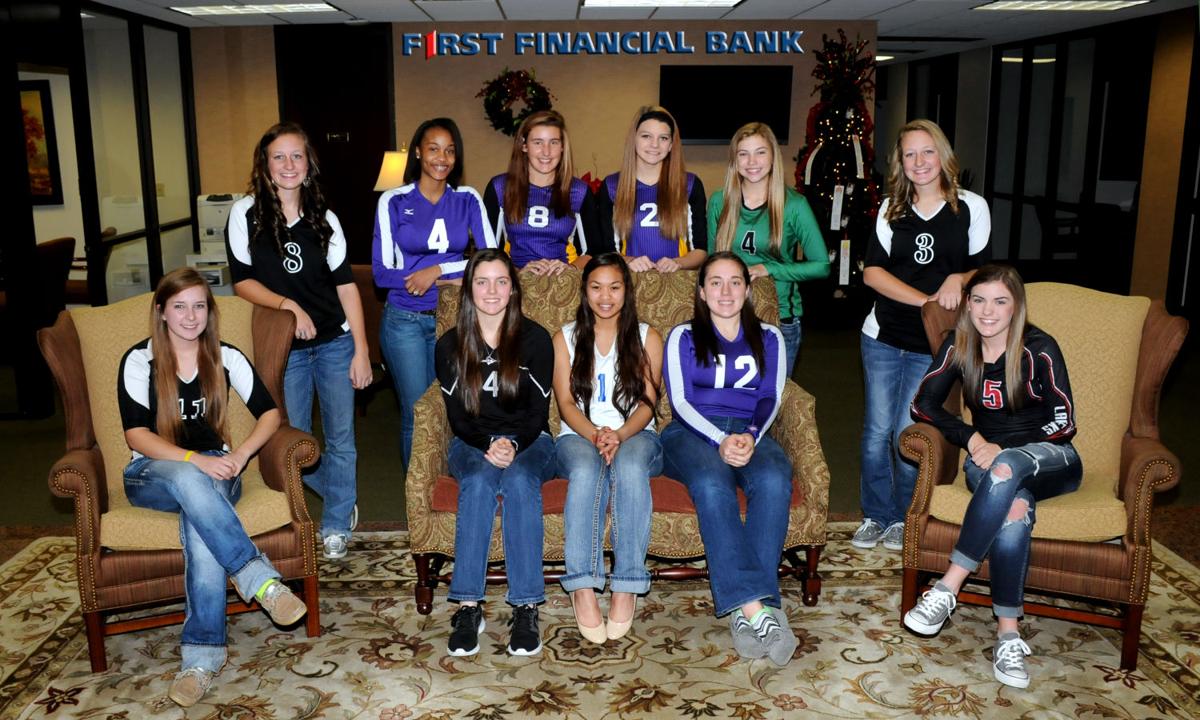 While less county teams than normal made the playoffs this year, the First Financial Bank All-Johnson County Volleyball Team didn’t reflect a down year as the first- and second-teams are loaded with talent.

In recent years, it was common for seven or eight of the county’s nine teams to make the playoffs. But this season, only five qualified for a playoff berth — Alvarado, Burleson, Burleson Centennial, Godley and Grandview.

And the Godley Lady Cats and Grandview Lady Zebras led the way in most representation. Godley led the way with nine players on the All-Johnson County team.

“It is extremely gratifying for me to see our players get so much recognition this year,” Godley Coach Todd Weese said. “It just goes to show how hard they’ve worked to improve themselves and to step up and take ownership of our team when we lose our seniors. These kids have a lot of pride in our program because they understand what the girls before them went through to get it to this level and it means a lot to them to keep the winning tradition going.”

“I feel like it shows how hard our kids worked throughout the season,” Grandview Coach Jesilyn Hatch said. “It definitely was not easy in our district, but they kept their noses to the grindstone and persevered. It also shows how tough our district was, that we were fourth place and ended up going three rounds deep in the playoffs. That doesn’t happen very often and I think if we had been in any other district we would have finished first or second.”

Alvarado and Burleson tied for the third-most with five players selected apiece.

The All-Johnson County team was selected by the Times-Review sports department based on all-district selections and coaches nominations.