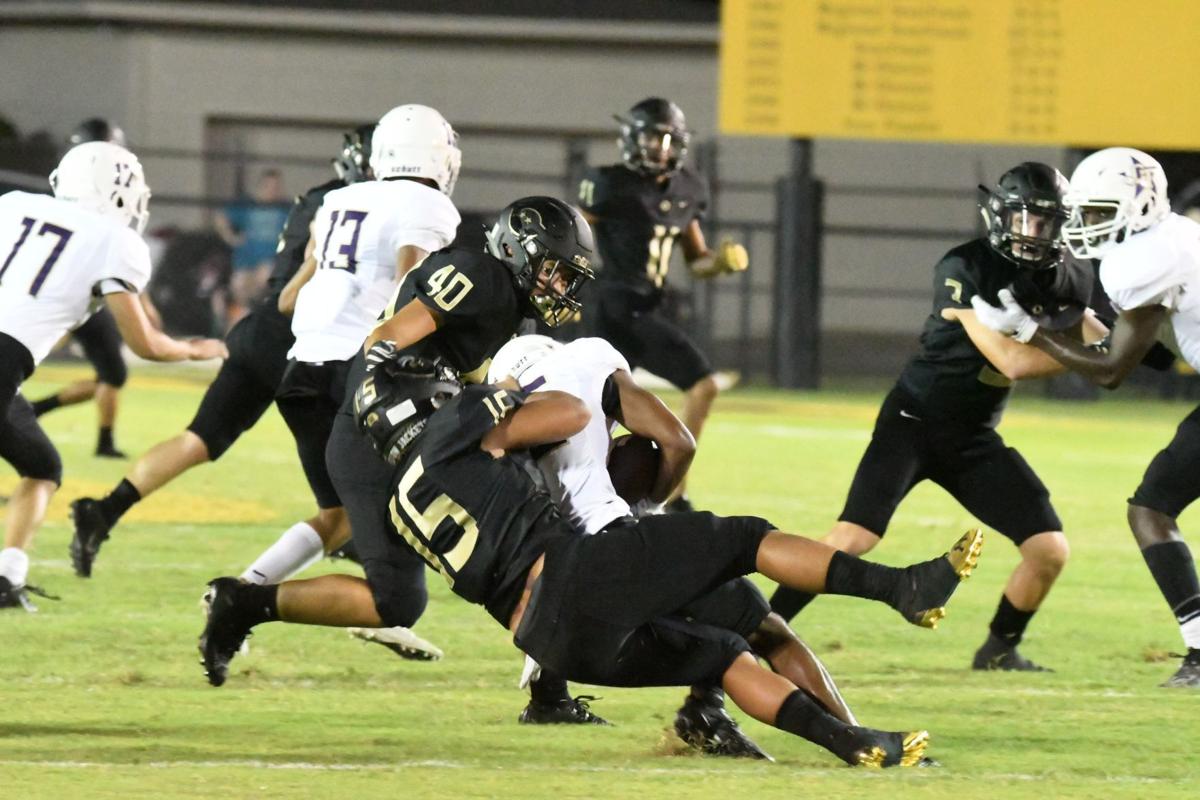 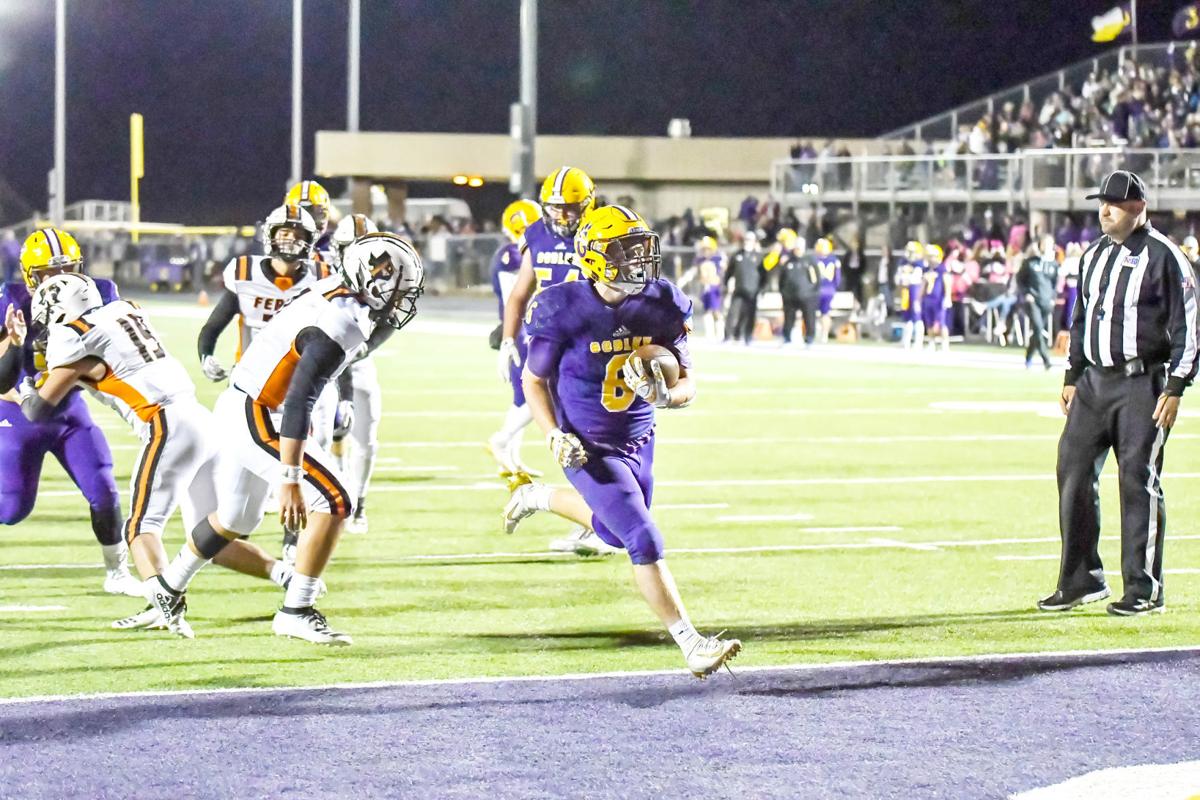 In addition to Grandview’s seven selections on the 2019 Texas Sports Writers Association Class 3A All-State Football Team, 10 more Johnson County players received recognition on the Class 4A and Class 5A teams.

On the Class 5A TSWA All-State Team, Cleburne senior middle linebacker Braxton Bailey was a third-team selection after he was one of the state’s leading tacklers with 163 on the season to go along with 23 tackles for loss. Bailey was also a first-team all-district and a first-team All-Johnson County selection.

Burleson is represented by senior defensive end Klaus Shoenborn, who received honorable mention after amassing 110 tackles, 24 TFL, 9.5 sacks. Shoenborn was the All-Johnson County defensive lineman of the year and an all-district second-team selection.

On the Class 4A TSWA All-State Team, the Alvarado Indians and Godley Wildcats each received three selections.

Alvarado senior running back Colby Sampson was a third-team TSWA All-State selection after putting together one of the most productive seasons in the nation. Sampson rushed for 2,543 yards and 27 touchdowns on 349 carries to lead the Indians to their first district championship since 2011. Sampson was also the District 8-4A Division I MVP in addition to All-Johnson County co-offensive player of the year honors. Sampson was a first-team selection on the Associated Press All-State Team.

Leading Godley’s TSWA All-State honors is junior running back/linebacker Kolby Bartlett as a second-team selection as a utility player. Bartlett rushed for 1,405 yards on 199 carries with 21 catches for 231 yards and 15 total TDs offensively while he had 84 tackles with nine tackles for loss on defense.

Mims, who signed with Oklahoma, had 107 receptions for 2,502 yards with 31 touchdowns. Sanders had 19 tackles for loss and 24 quarterback pressures. Davis had 16 interceptions, returning three of them for touchdowns, along with 14 pass breakups.

Lampasas quarterback Ace Whitehead and Texarkana Pleasant Grove defensive lineman Landon Jackson were the players of the year on the TSWA Class 4A All-State Football Team.

Whitehead threw for 4,259 yards and 54 touchdowns with only six interceptions. He added 723 yards rushing and 23 touchdowns with no fumbles in leading Lampasas to a school-record 13 victories in reaching the Division I state semifinals. Jackson had 111 tackles with 22 tackles for loss and 22 quarterback pressures in helping his team win the Division II state title.