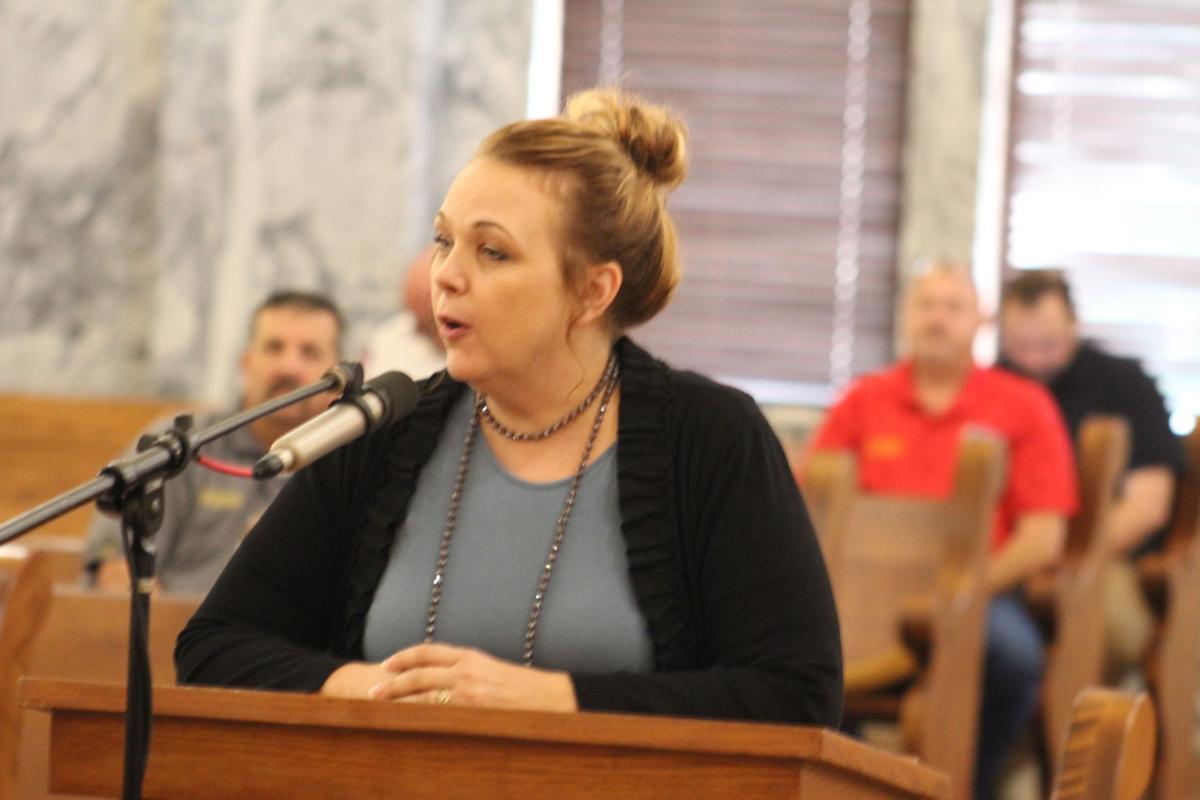 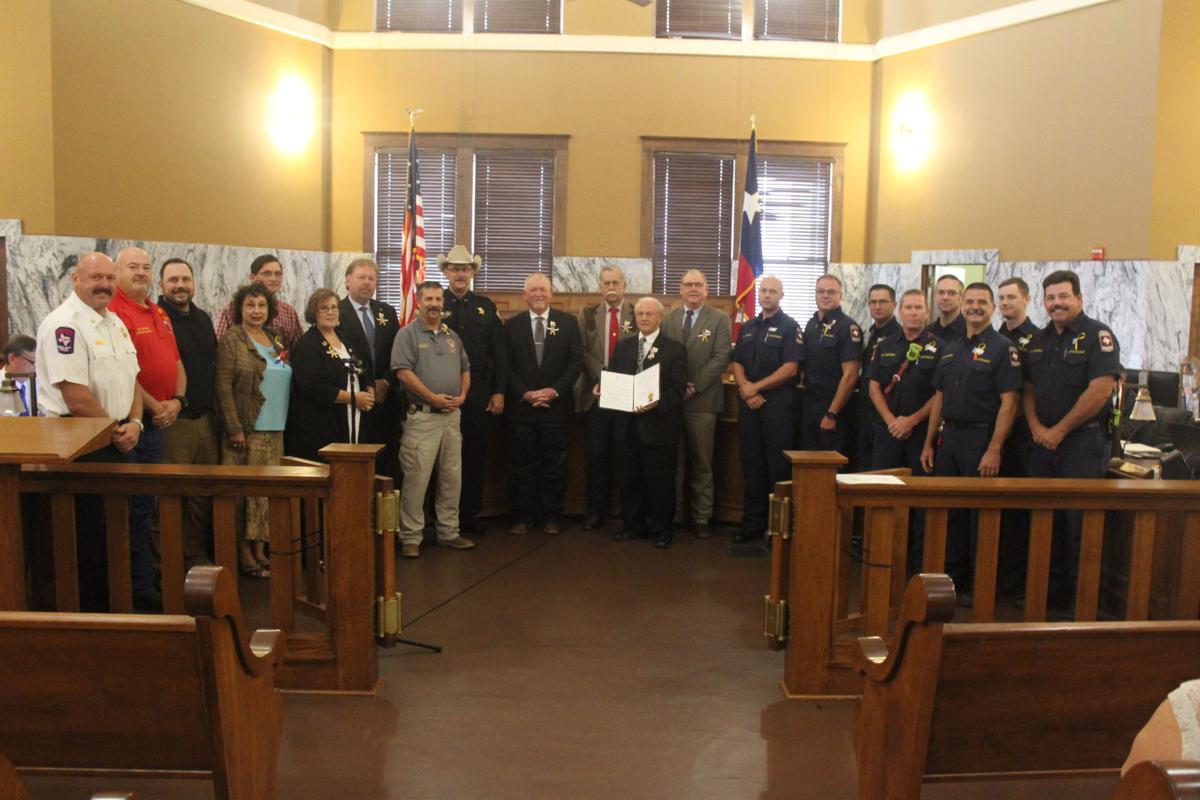 Members of the Johnson County Commissioners Court, during their Monday meeting, granted Cleburne Chamber of Commerce President Cathy Marchel permission to have the courthouse checked out by a certified electrician to determine whether the courthouse and square can accommodate Whistle Stop decorations and lights.

Marchel likewise called upon downtown property owners, especially those surrounding the square, to decorate their storefronts with lights and decorations this Christmas season.

Officials, on advice of attorneys representing the city, recently decided to relocate Whistle Stop from Hulen Park to Market Square. The family of a teenage boy shocked earlier this year by a light pole in Hulen Park recently filed suit against the city. The park is safe and remains open, officials said, but they all the same made the decision to relocate Whistle Stop. It remains to be determined if or when the event will return to Hulen Park, officials said.

The request to employ the downtown square comes because the millions of lights making up the annual Whistle Stop display contain more decorations than Market Square can hold, Marchel said, adding it would also be great to see downtown decorated once again for the holiday season.

“Let’s light up downtown and maybe that tradition will start back up and continue in the years ahead even if and when we do move Whistle Stop back to Hulen Park,” Marchel said.

Commissioner Rick Bailey agreed pointing out that the courthouse squares of many Texas counties are lit and decorated every Christmas.

County Judge Roger Harmon said he holds fond memories of the Christmas lights and decoration adorning the Johnson County Courthouse when he was young. Commissioner Larry Woolley joked that he didn’t think electricity had been invented yet when Harmon was young.

Commissioners voted to allow the use of county parking lots for two upcoming community events.

Plaza Theatre Co. plans to host Boo Fest from 12-5 p.m. Oct. 20. Proceeds from the event will offset the cost of trips to Atlanta for the junior theater festival, which several Plaza Academy students attend each year.

“It’s a great opportunity for the students,” said Tina Barrus, Plaza director of education. “They get to meet and work with Broadway professionals.

“But the cost per student is about $950 so we came up with the Boo Fest idea to help offset the cost and give our kids the opportunity to go to Atlanta.

“Plus, this will be a great opportunity for something to do in town for area kids and parents.”

Commissioners also granted permission for Antique Alley to use county parking lots from Sept. 22-23. Tom Burkett, president of the Historical Downtown Cleburne Association, said is that by bringing the action of Antique Alley closer into downtown visitors will also check out Cleburne’s downtown restaurants and stores. Antique Alley, a twice yearly sale of antiques and other items, stretches from Cleburne to Maypearl.

“As long as we remember our POW/MIA soldiers they are not gone,” Peters said.

They and members of the Cleburne Fire Department as well as other firefighters, rescue workers and law enforcement officers called on all to pause and remember the events of Sept. 11, 2001 today.

“We can all remember exactly where we were that day when that happened,” Harmon said. “That day stirred the will of the American people. We live in a great nation with an extremely strong people. When tragedy occurs, we respond.”

Harmon noted that many from Cleburne and Johnson County traveled to New York in the days and weeks following the Sept. 11 terrorist attacks to help out.