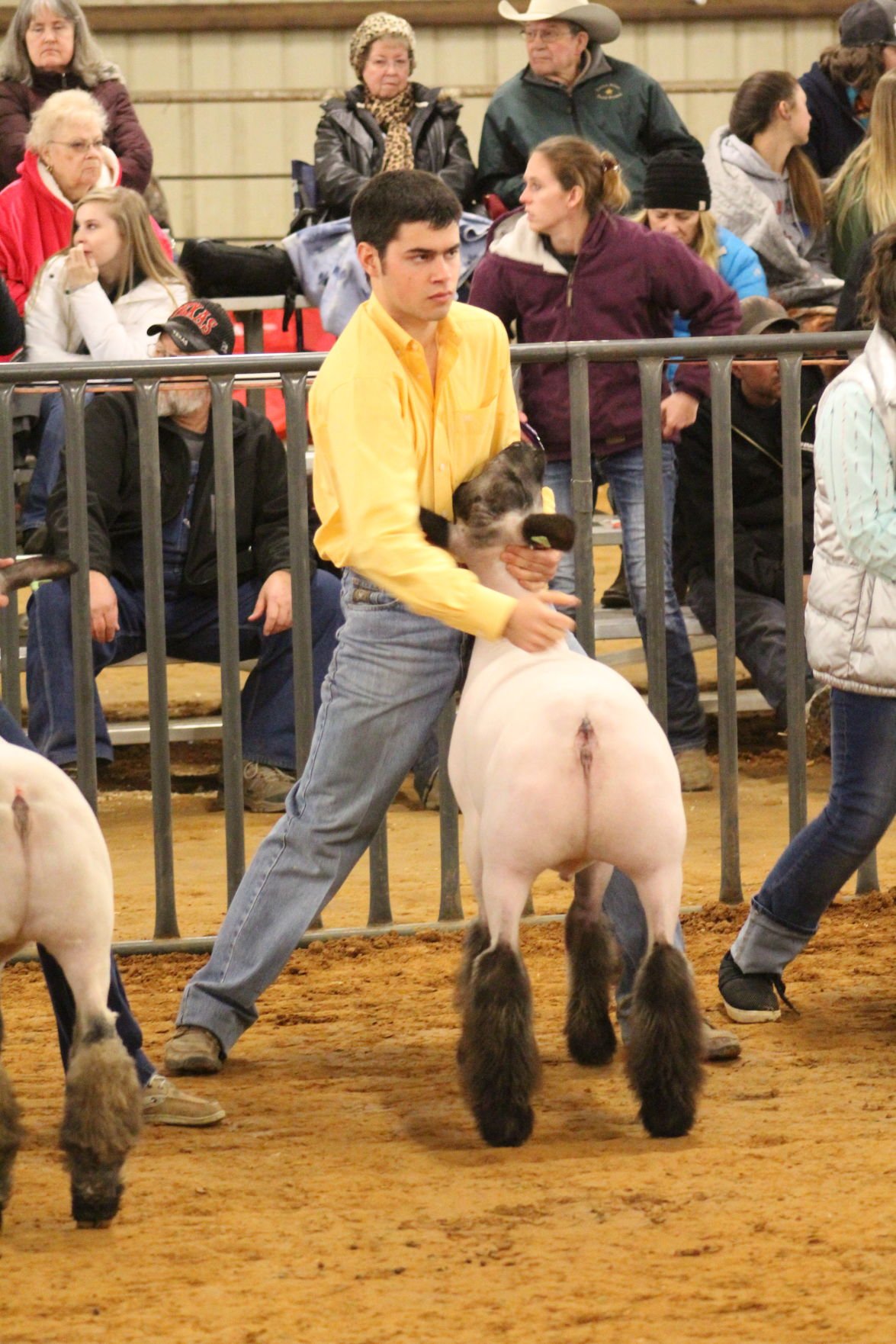 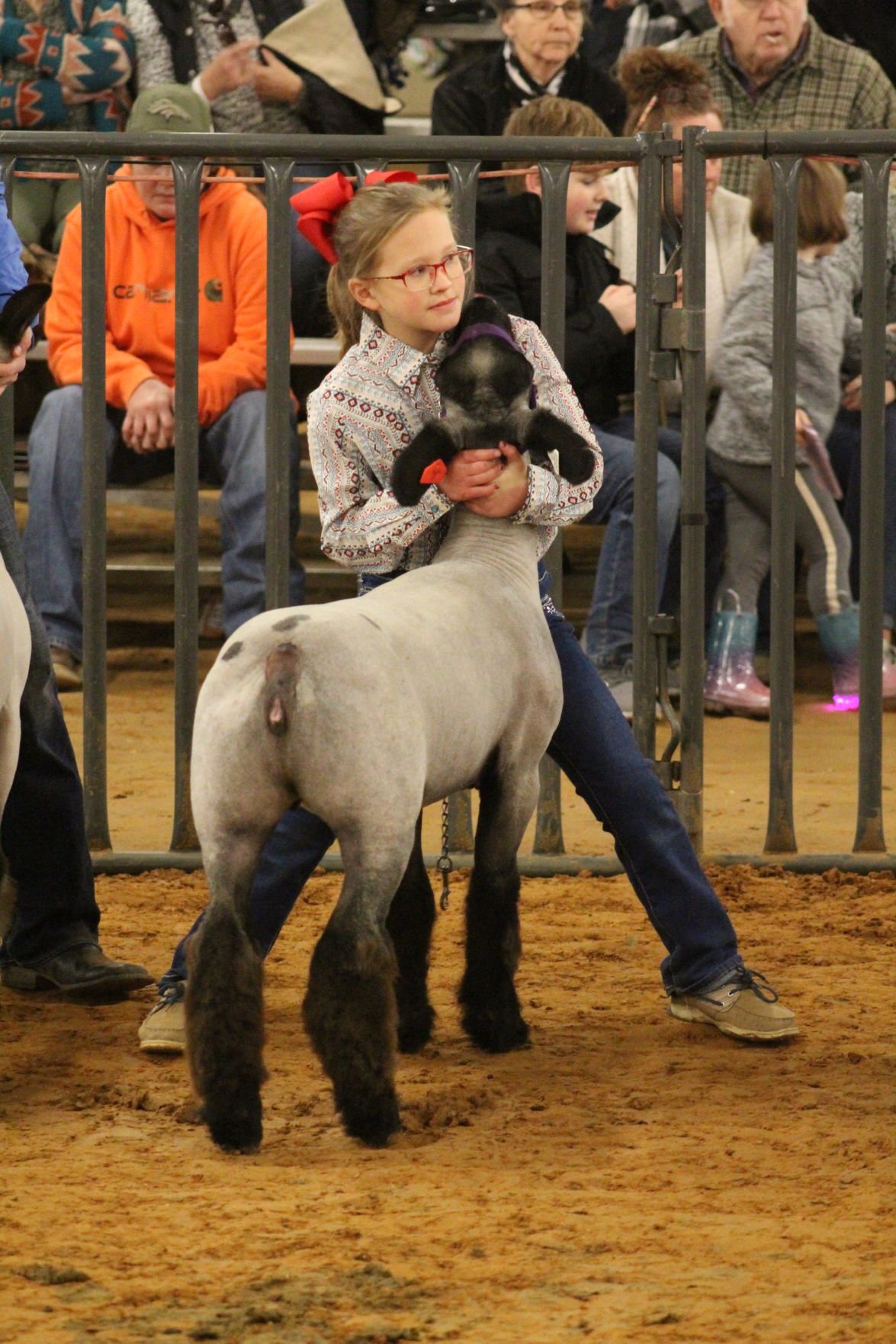 The week was winding down at the Johnson County Junior Livestock Show and Youth Fair on Thursday, but students in the lamb show were pumped and ready to show their animals.

Come, 17, said he was pumped over the win since raising livestock is favorite thing to do.

“I don’t do a whole lot of anything else,” he said. “I’m in the barn, go to school, come home and in the barn again. It’s where I spend all my time. It’s what I enjoy doing most.”

He said he also enjoys helping the younger children with their animals because they are the next generation.

“That’s important to me to keep it going and keep it alive,” he said.

Doty, 9, said this was her first year showing lambs, so she was nervous while in the arena.

“I feel amazing,” she said about winning reserve. “It was a lot of work. I’ve had my lamb for eight months.”

Judge David Garrett said overall the exhibitors and animals were a joy to work with.

This is his second year judging at the Johnson County show, but said he has been judging for the past six years.

It takes a lot to participate in the champion drive, he said.

“Be thankful and humble,” he said to the exhibitors before naming the winners. “Congratulations to getting to this point. I really think the kids represent well out here. Once again, kuddos to the breeders and the exhibitors for getting together and presenting here today.” 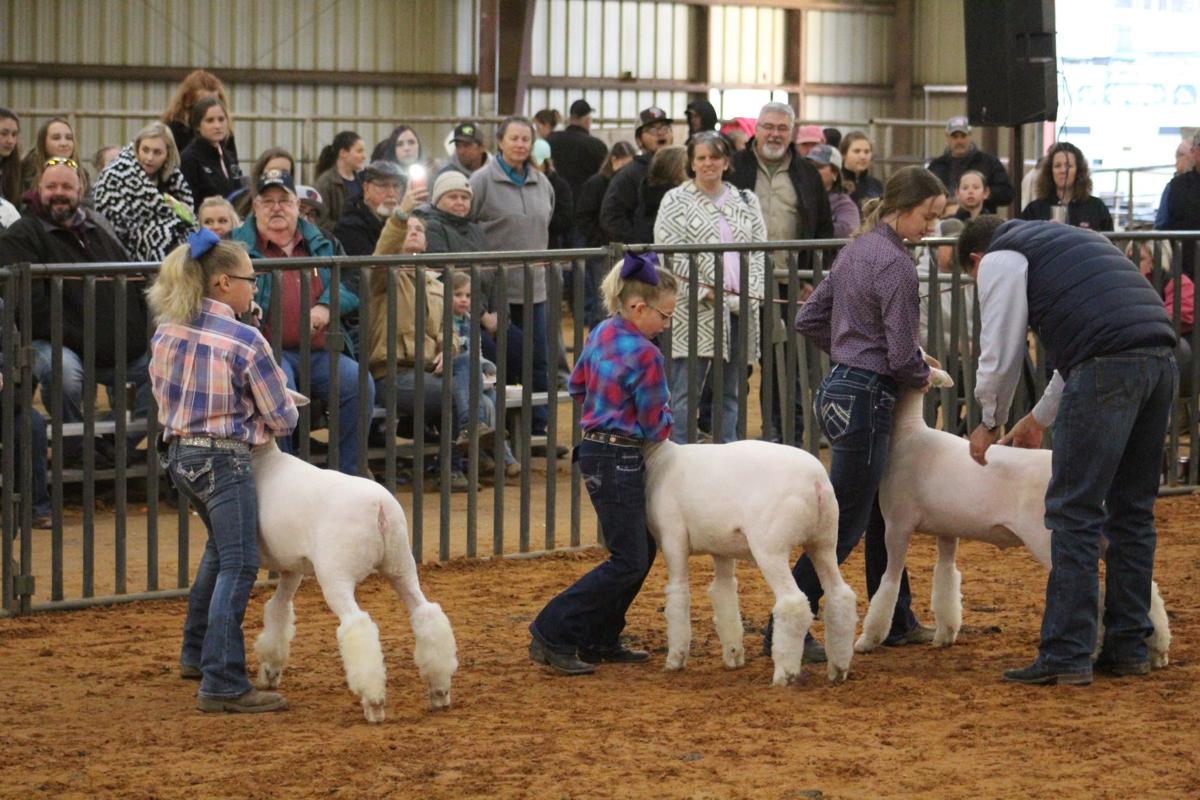 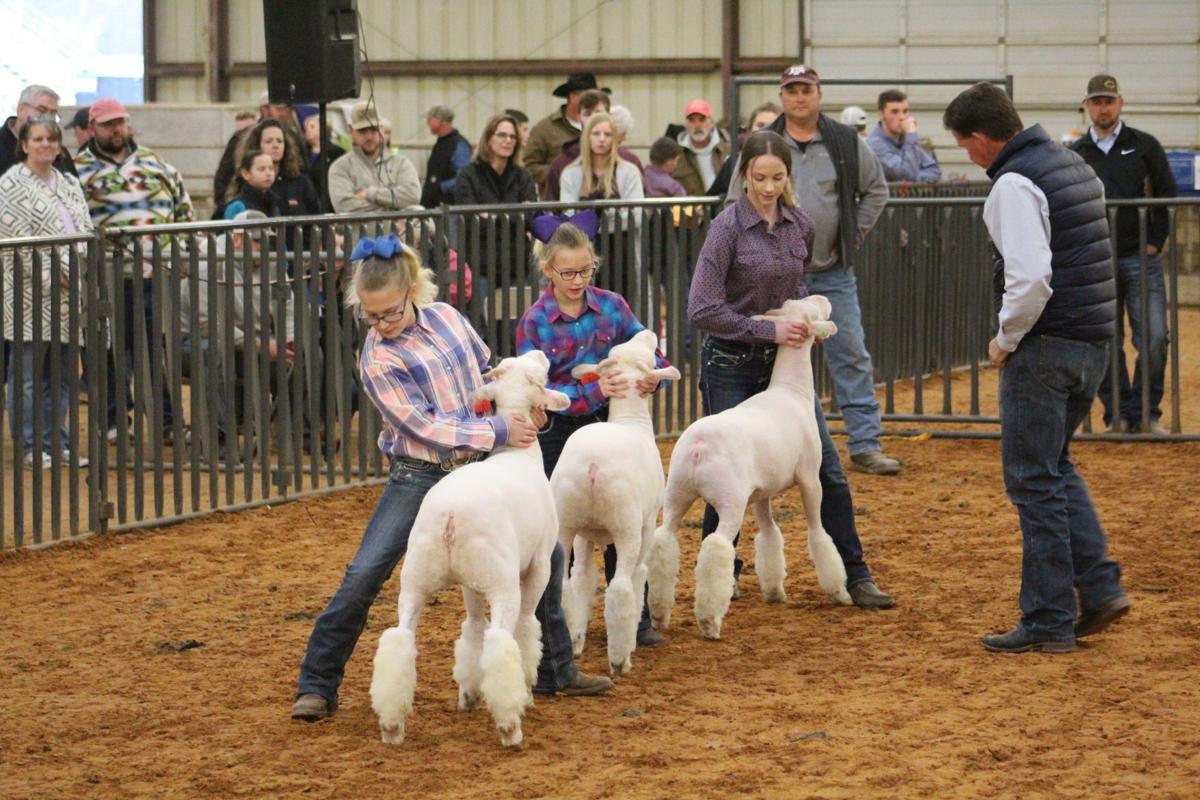 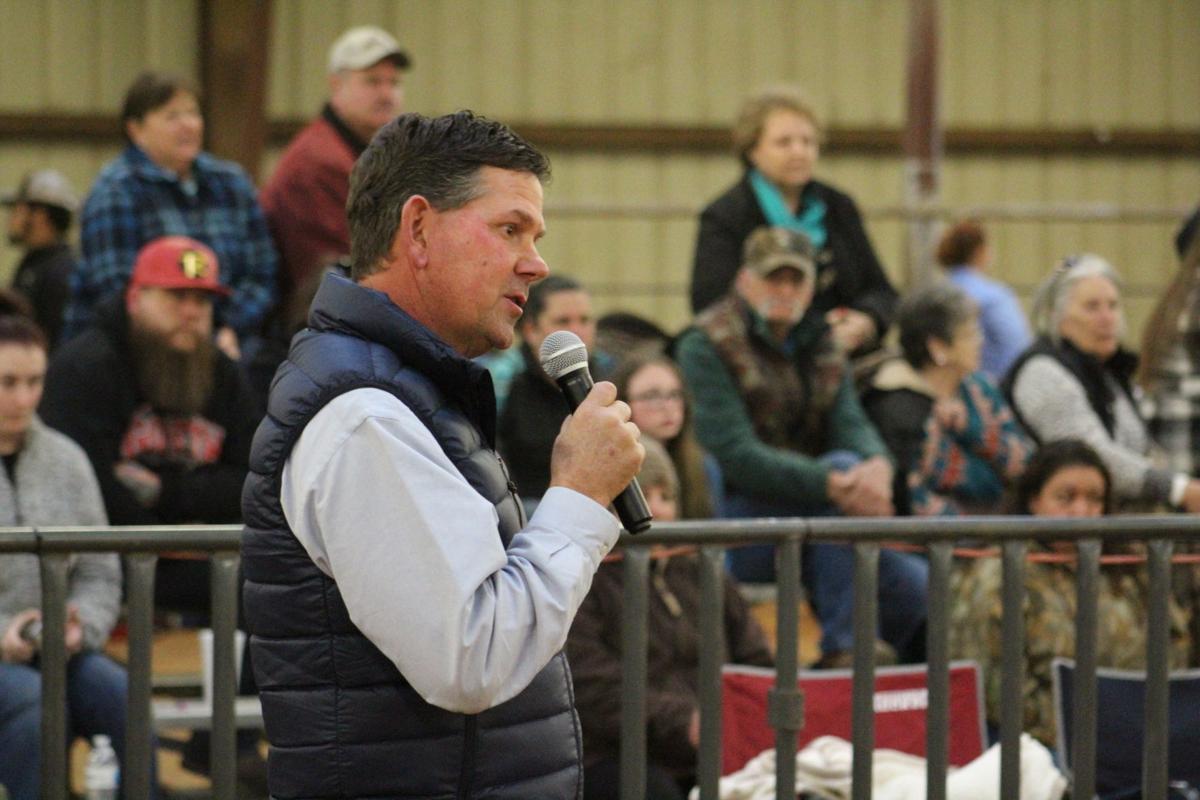 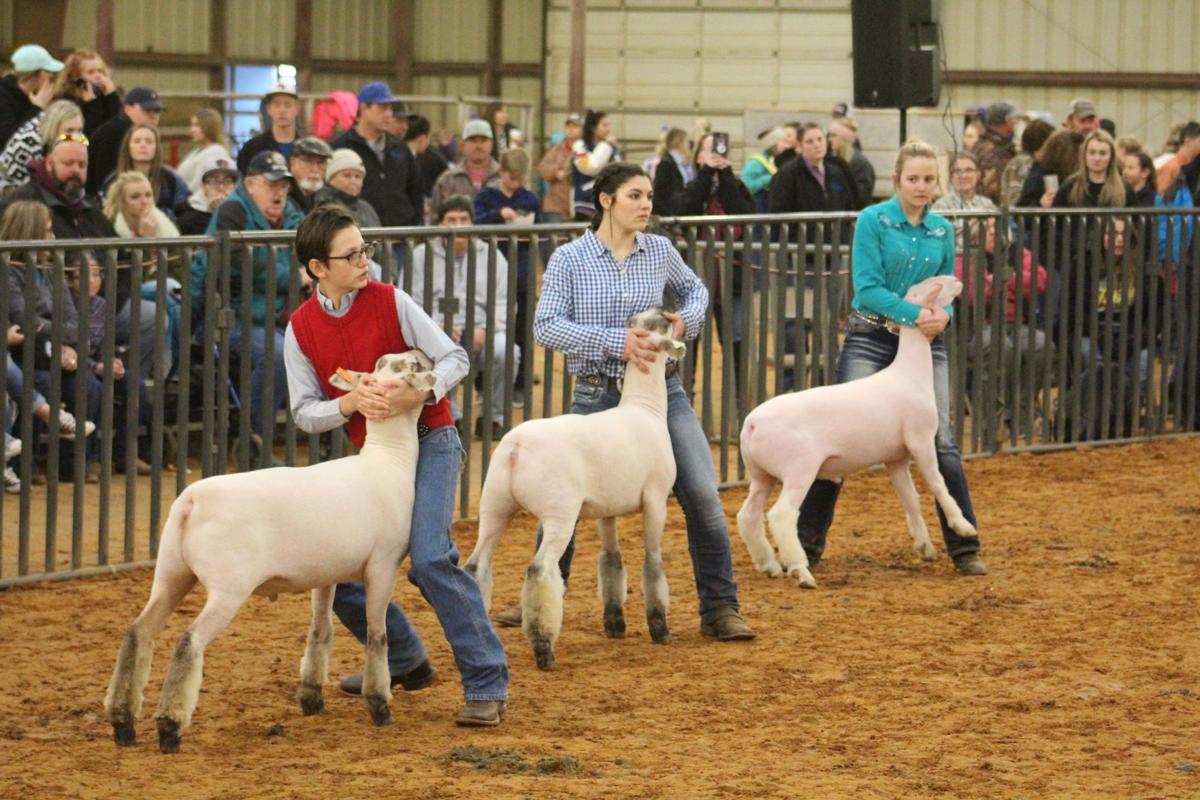 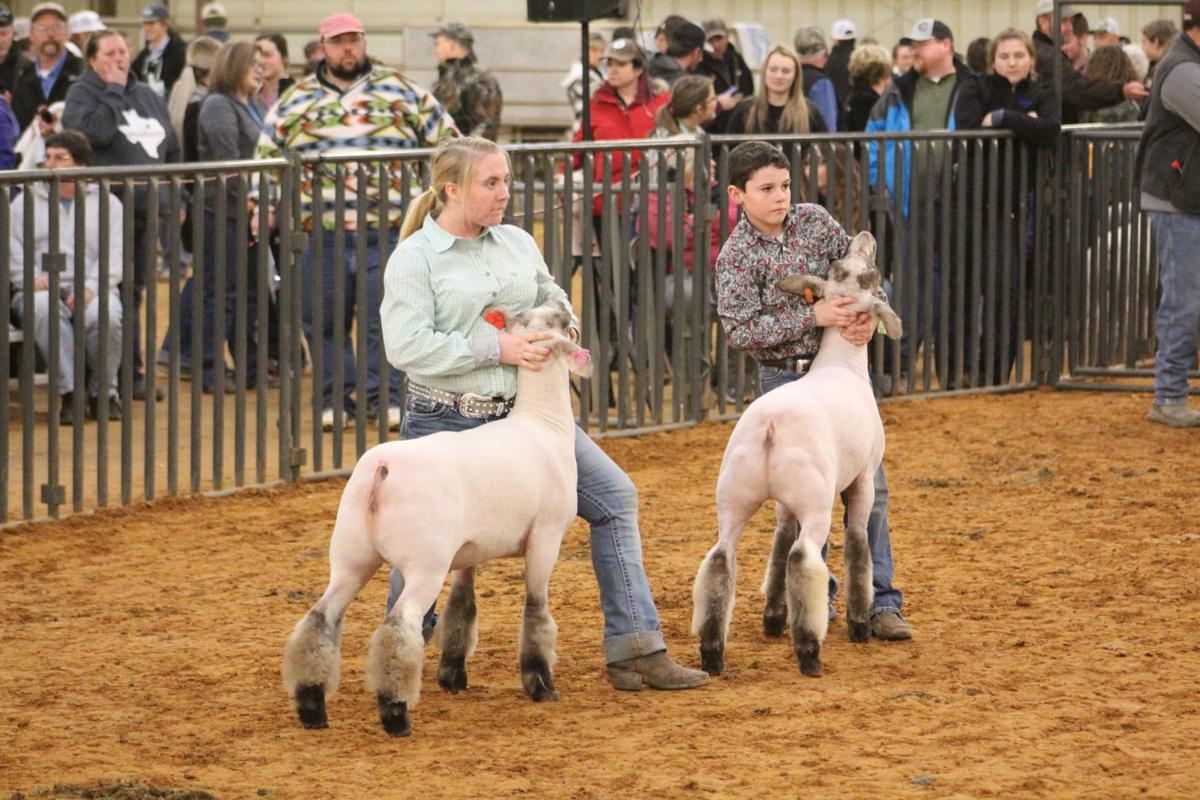 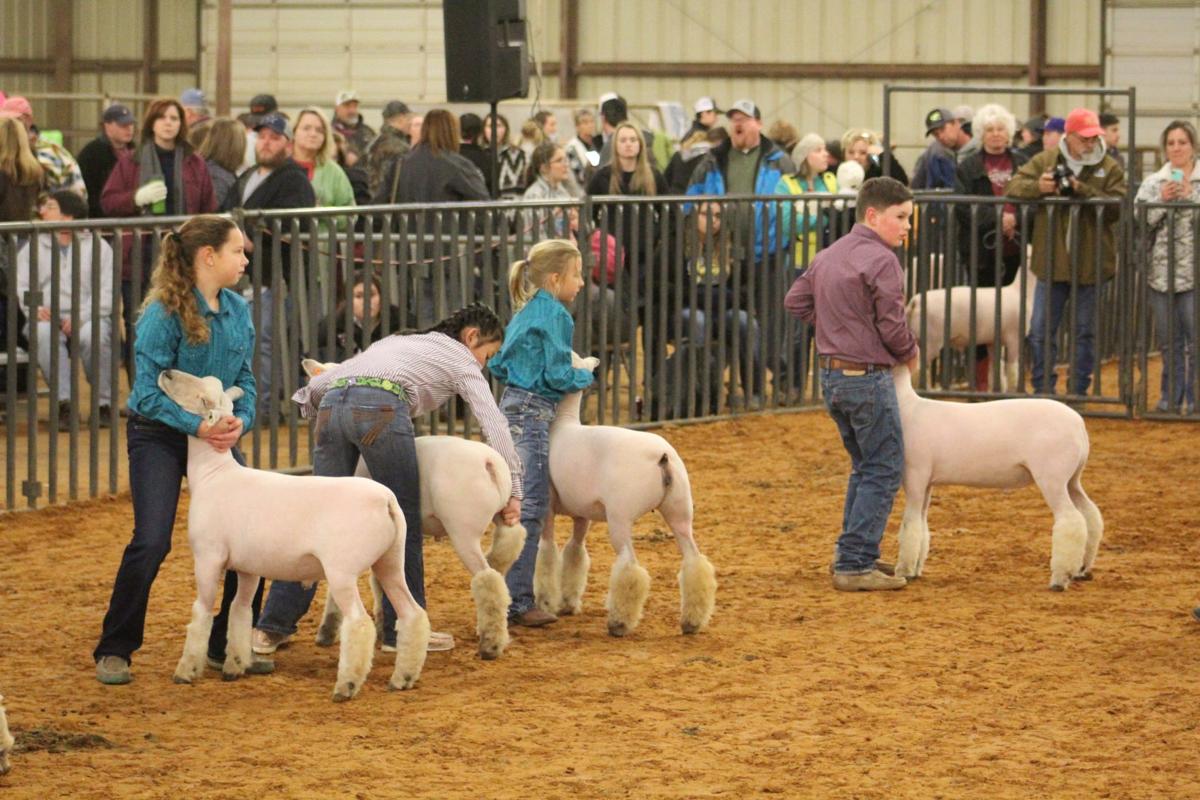 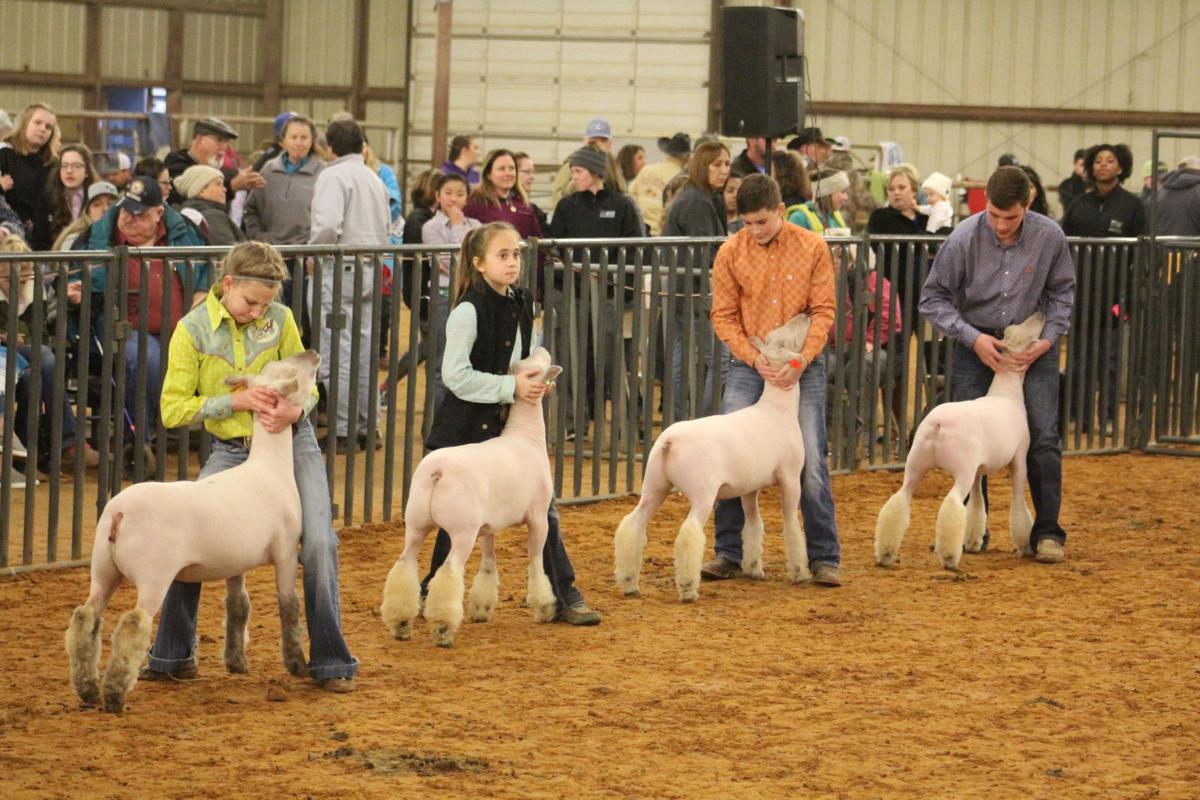 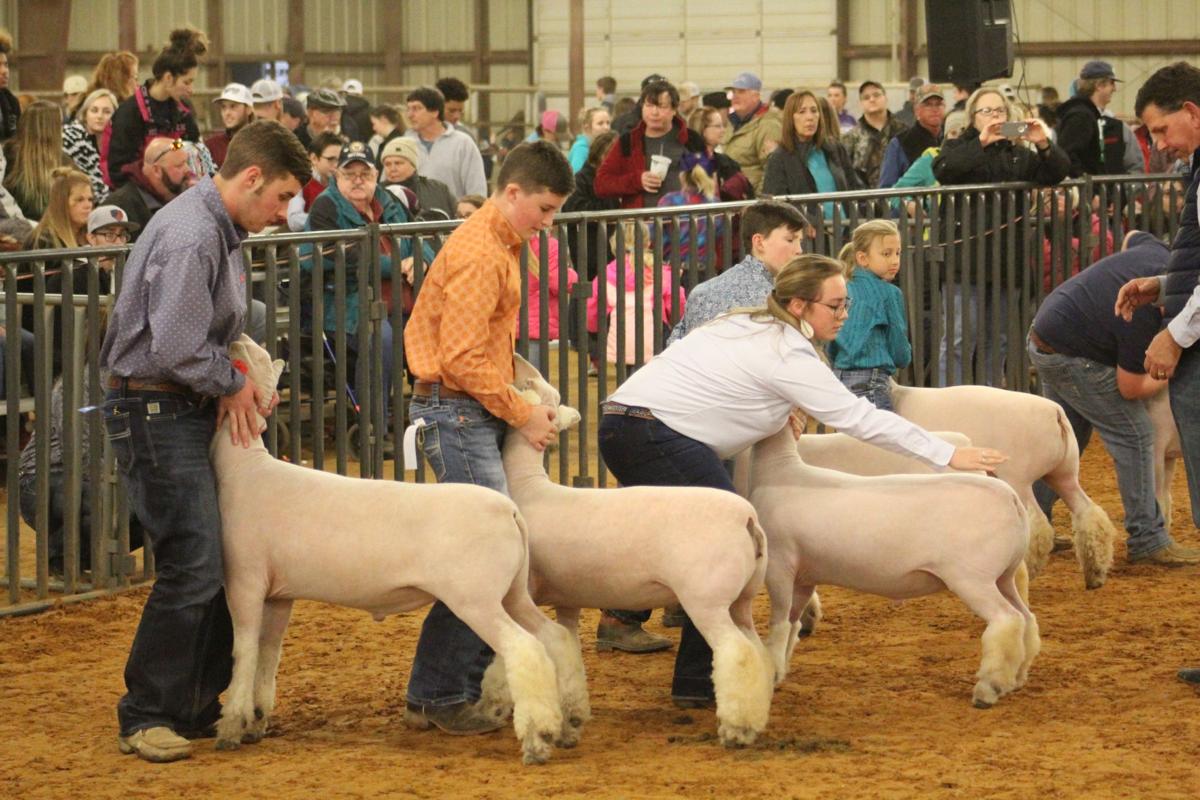 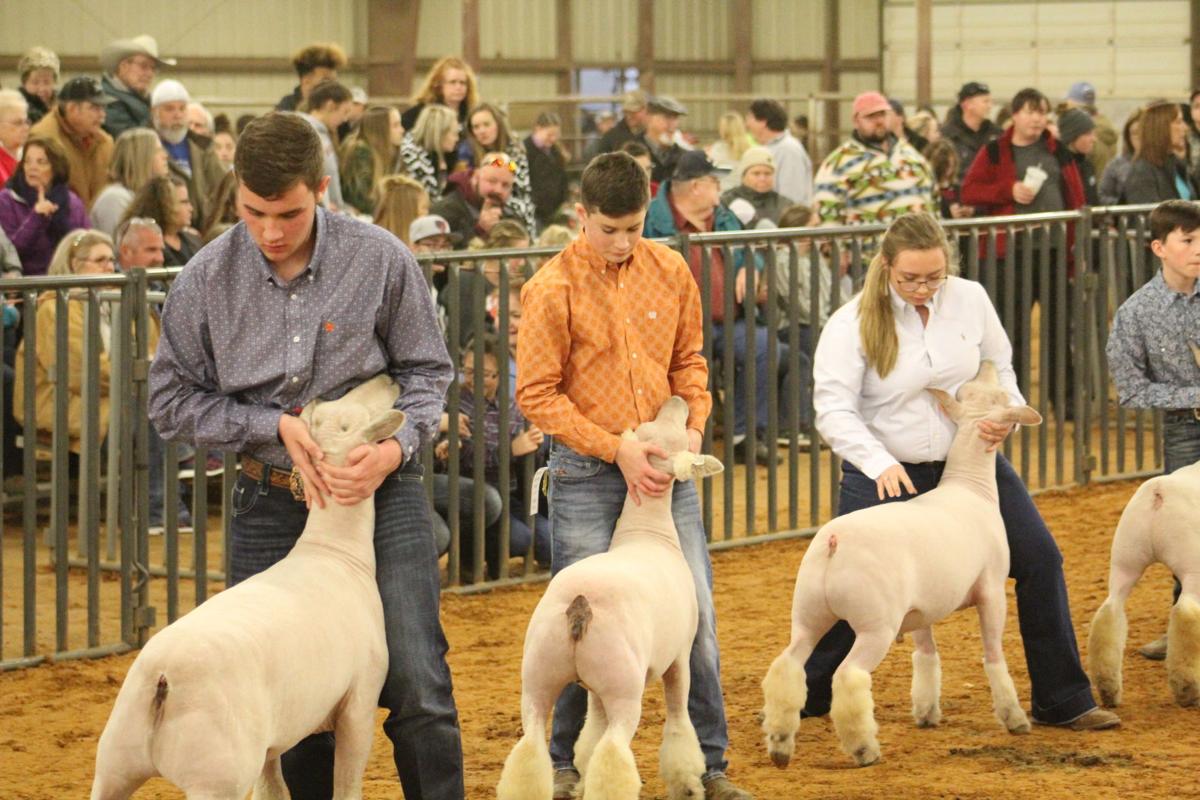 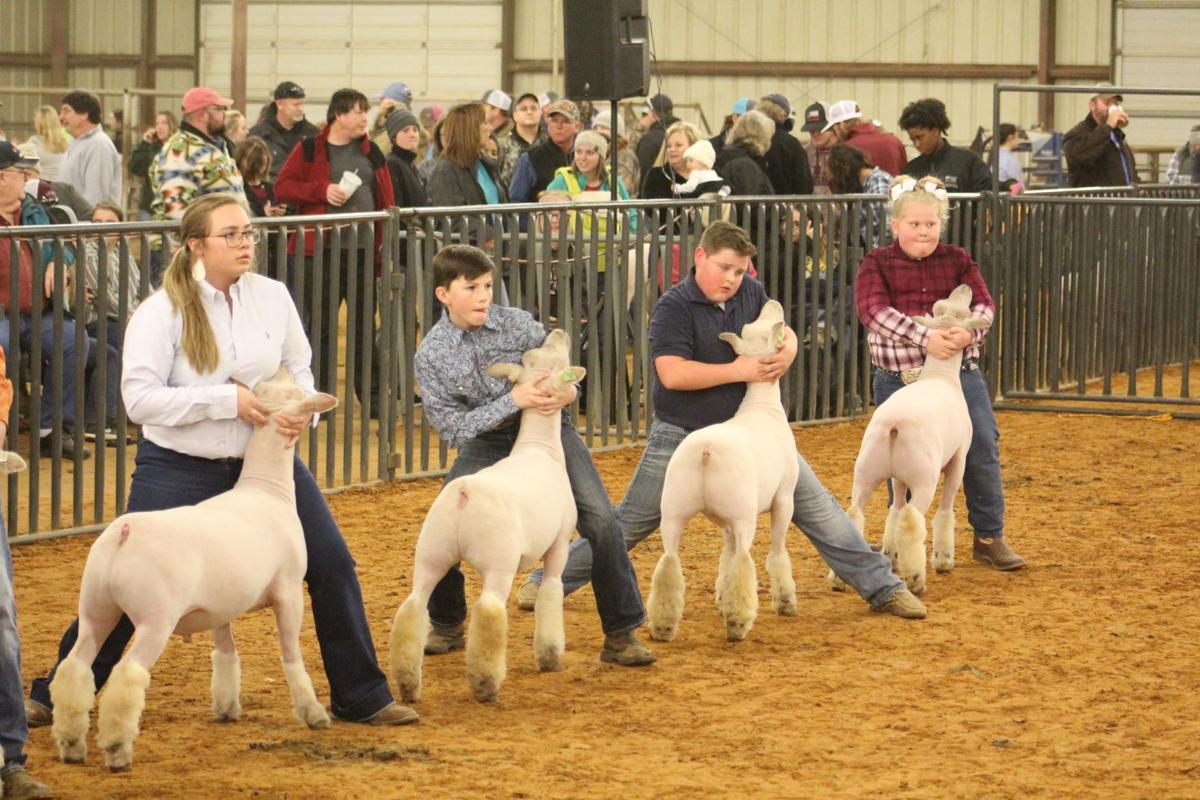 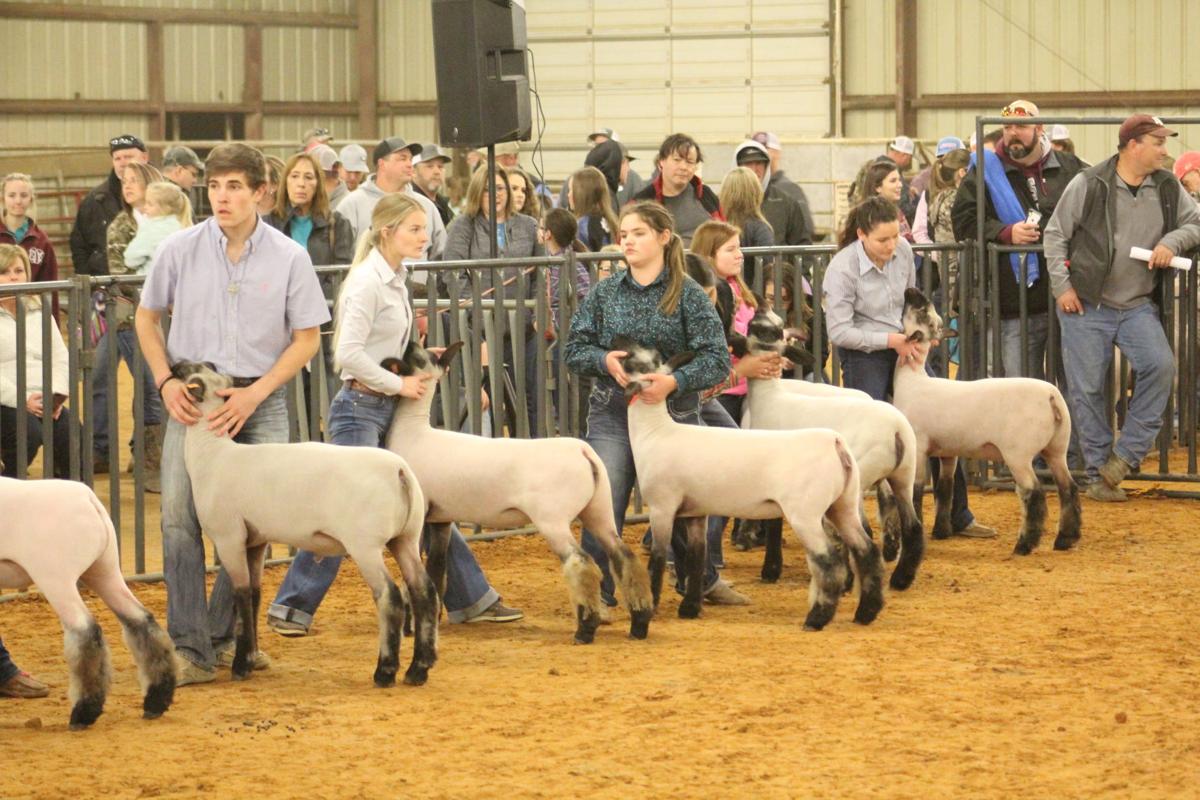 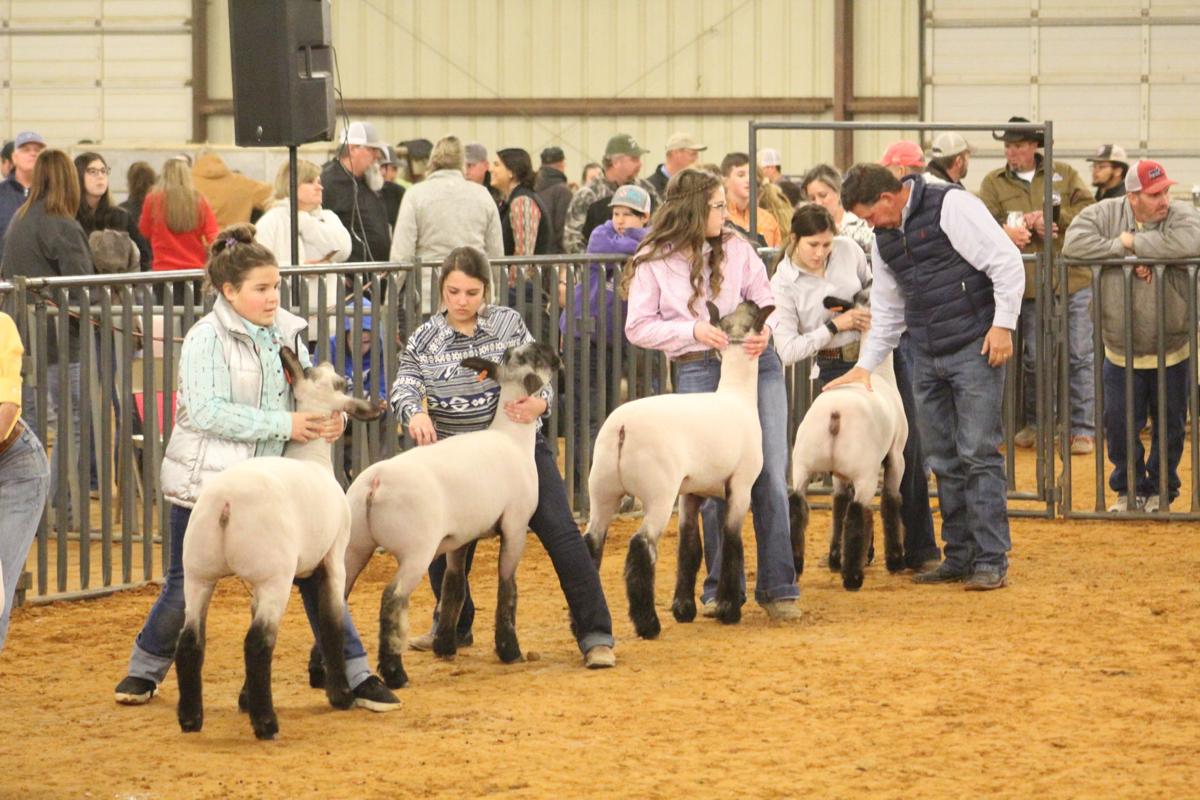 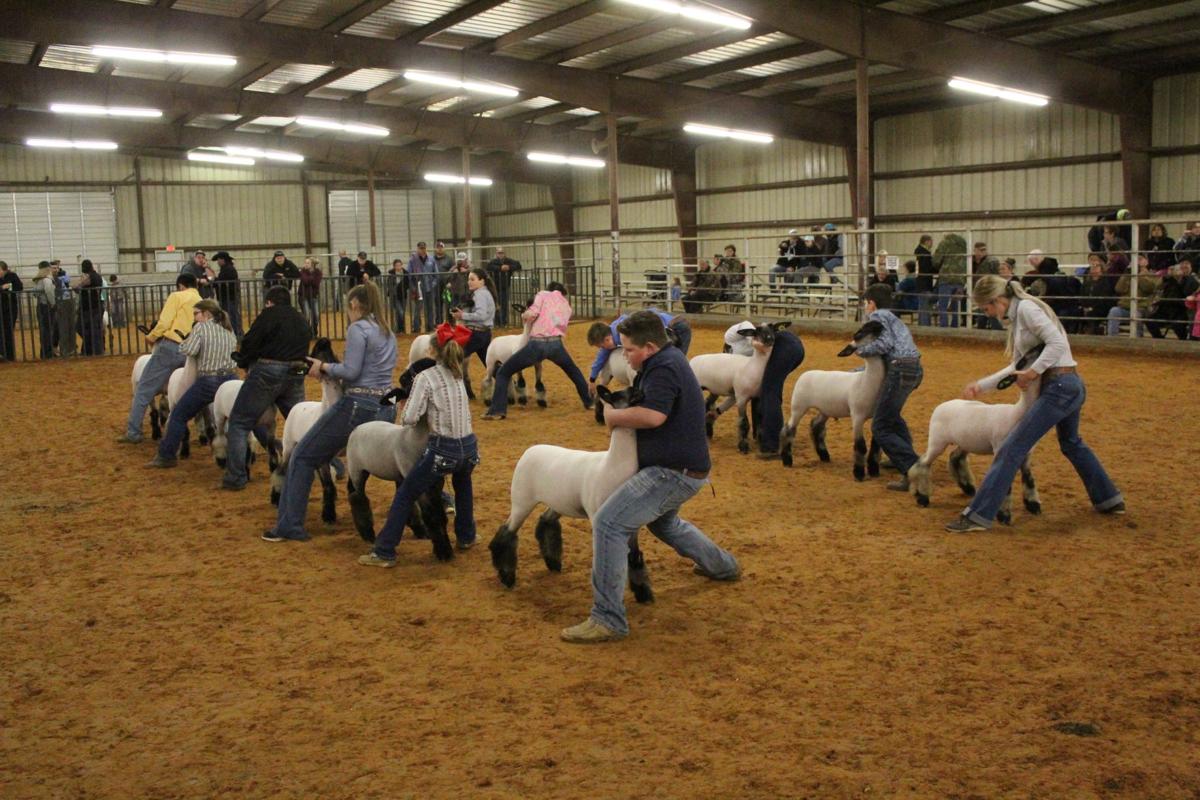 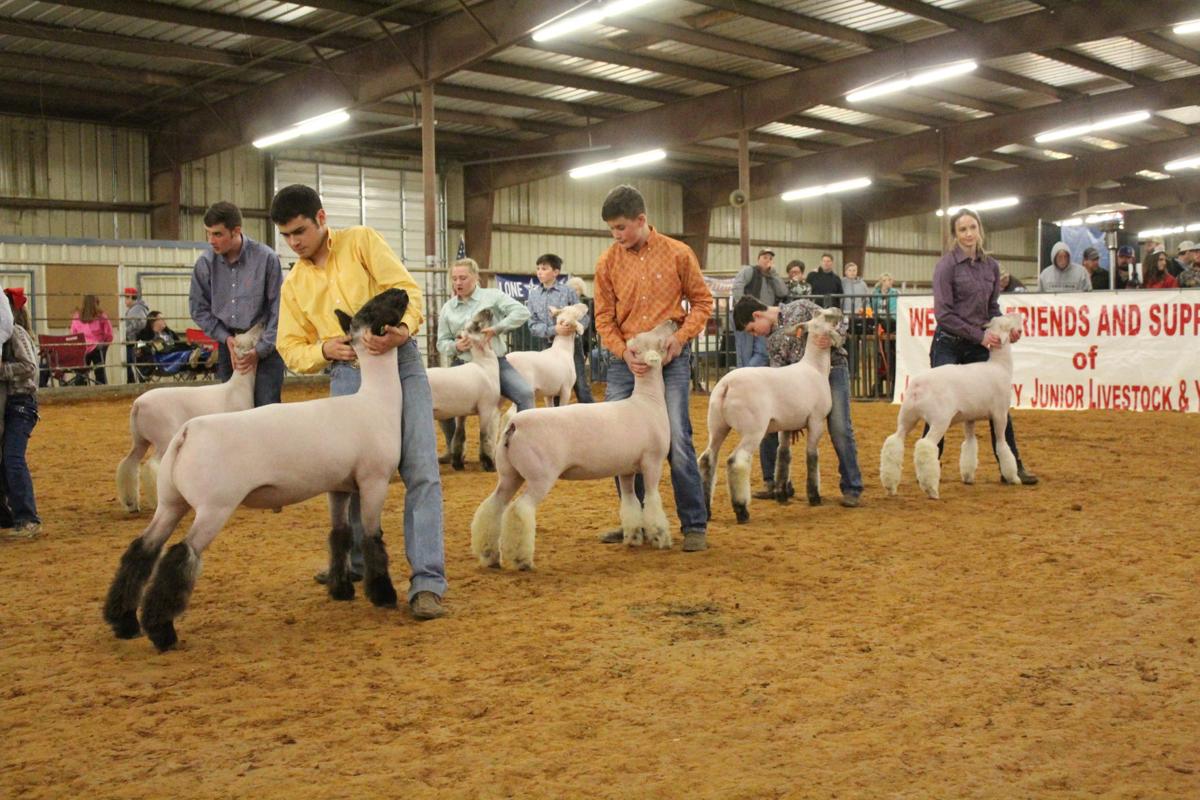