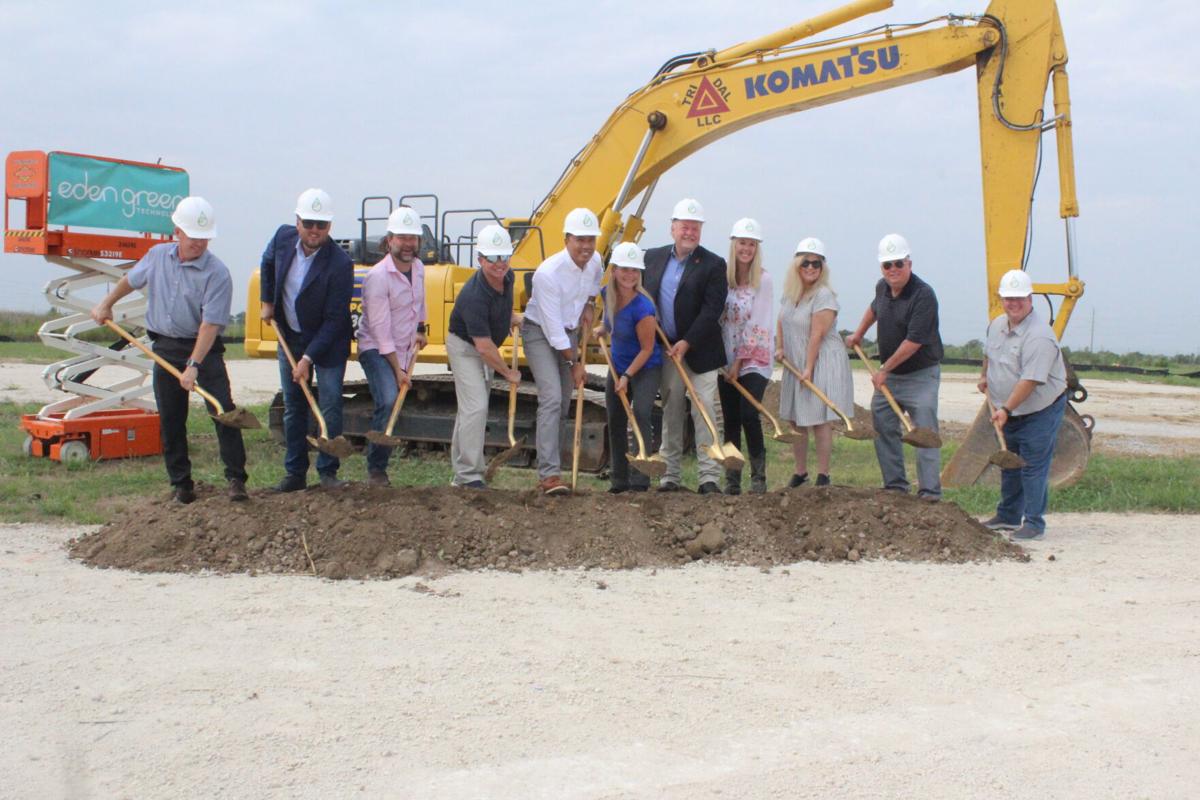 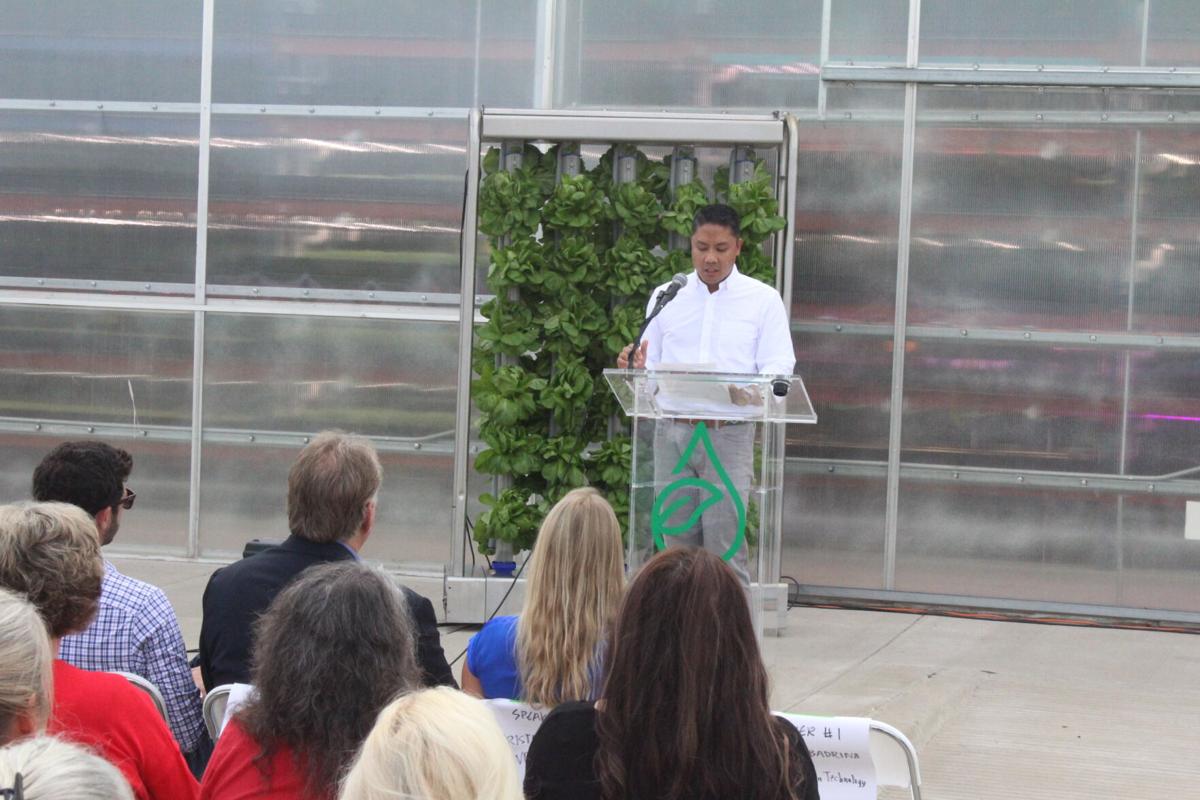 The company, which opened its Cleburne plant in 2018, specializes in vertical greenhouse farming technology. The system produces substantially higher crop yields than traditional farming in a more ecologically sound manner and increases the availability of fresh produce to area grocery stores.

Company workers on Wednesday served tacos and breakfast burritos and conducted facility tours to celebrate the planned construction of a second greenhouse on site, which at 83,000 square feet, will span substantially larger than the current greenhouse

Once the new greenhouse becomes operational, it and the existing one will provide numerous benefits, Eden Green CEO Eddy Badrina said, including employment opportunities.

“For every one of our greenhouses, for every acre and a half of greenhouse we build, we employee up to 30 full-time people. No more seasonal harvest. Year-round 11 to 13 harvests a year manned by men and women who will have a living day’s wage plus health benefits.”

“That vision, that change of how we see local farming is become more of a reality starting today right here.”

Badrina went on to thank Cleburne, Cleburne Chamber of Commerce and Johnson County officials for their support of Eden Green over the past three years.

“Right here, in Cleburne, we’re building the largest vertical hydroponic farming operations that focuses on food production in the entire southwest,” Badrina said. “This new facility is proof that you can grow produce locally at scale and still be commercially profitable, something that the rest of the vertical farming industry has yet to prove out.

Badrina called the timing of the expansion paramount.

“The pandemic has brought the importance of food security sharply into focus,” Badrina said.

Eden Green’s success has prompted inquiries the world over, he added.

“People and entities want food security solutions that are both economically and environmentally sustainable,” Badrina said. “And right here is only the beginning. This project starts a whole mesh network all around the nation and, in my vision, around the world. A mesh network of greenhouses that can operate independently but collaborate on food supply, on technology and on innovation.

“I want you guys to imagine what it looks like to decentralize our entire food production, to have it so it’s right next door. And, if you can, envision greenhouses just like this in the middle of densely populated areas that are reducing the food miles from 2,000 miles to 20 miles to 20 yard from a distribution center. That’s what we’re creating.”

Such, Badrina said, benefits all.

“As we grow our technology, we can deliver more than safe, fresh and nutritious food year round,” Badrina said. “We’re going to empower our cities by helping them build their own local food systems. We’re going to strengthen communities by eliminating food desserts and we’re going to drive economic growth through job creation.”

Kristin Thompson, vice president of construction of Ryan Companies US spoke of her company’s role in building the new greenhouse, which should be completed early next year.

“We’ve been working with Eden Green since last fall on the design of this new greenhouse and are very anxious to get started on construction,” Thompson said. “As Eddy said, this project is very unique and exciting in many ways. Especially the new, innovative technology that focuses on sustainability and improving the health of our communities.”

“These innovations, getting produce, getting food to people with lower costs of transportation is a great concept,” Bailey said. “I was here three years ago for the original dedication of your first building and have been happy to see the investment you’re making in Johnson County and the growth we’re going to experience from that.”

Eden Green, Bailey said, could not have chosen a better location to set up shop.

“Since January 2016 we’ve approved, in rural Johnson County alone, more than 26,000 new home plats,” Bailey said. “A number of those are not single family homes but subdivision plats. We have a very versatile job market to pull from here, have many colleges to pull from in a 50 mile radius and that population growth is only going to continue. Projected growth for this county by 2035 is 400,000 people.”