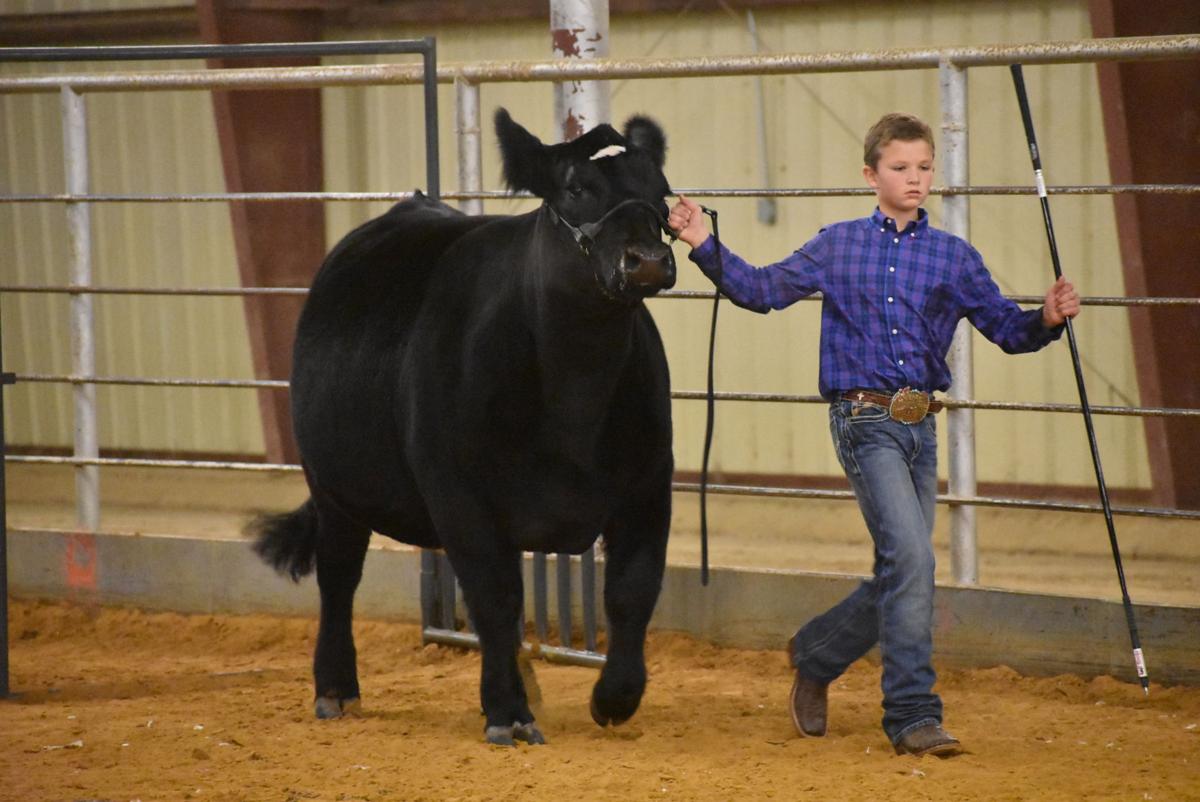 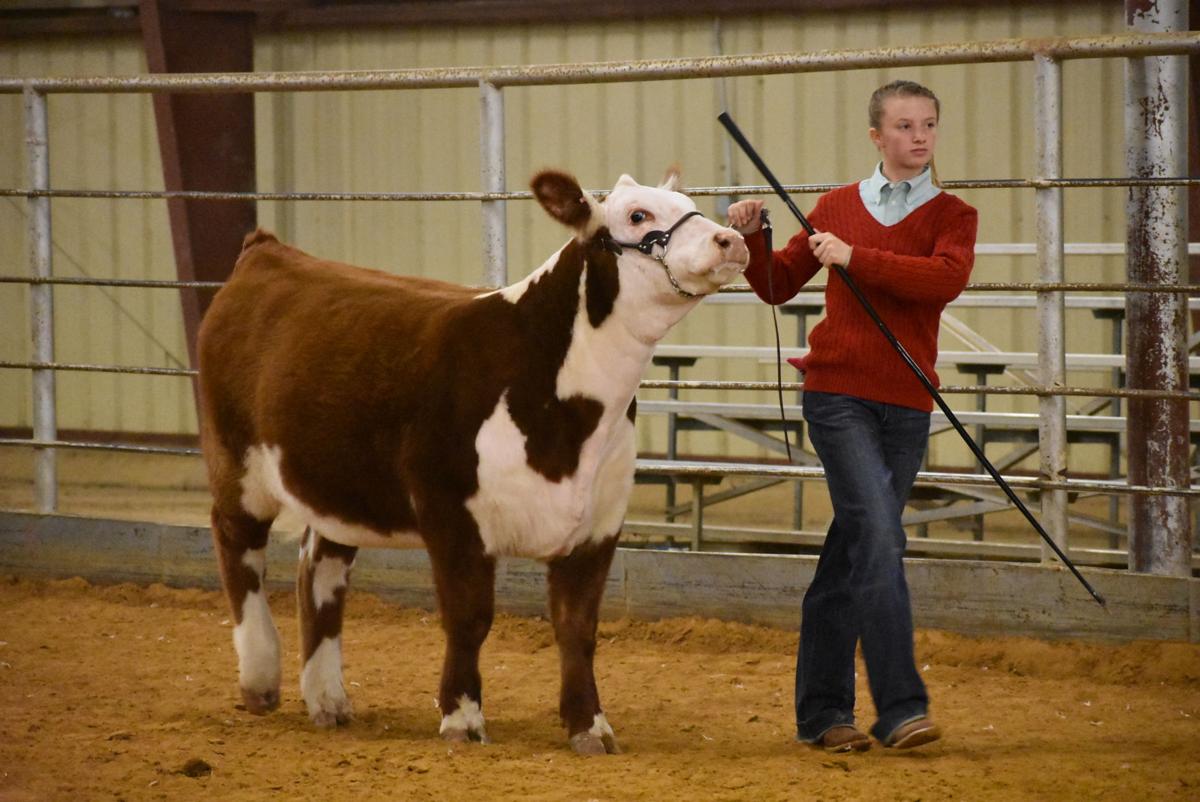 Brecken Shipman of Grandview 4-H was all smiles Wednesday night when he was named grand champion for his heifer during the 82nd annual Johnson County Junior Livestock Show and Youth Fair.

Shipman won grand champion for his heifer in 2017 and has also placed in top spots for other animals in the Johnson County show, the Fort Worth Stock Show and Rodeo and the Texas State Fair.

He said he loves having the opportunity to compete amongst his friends in Johnson County.

“My favorite part is going in the ring, looking at the judge and not knowing what is going to happen,” he said. “It’s amazing.”

The judge — Joel Judge of Whitesboro — said when it came down to the top two of the night, the heifers he chose were impeccable.

“As far as skills out here, these cattle never looked wrong, they never looked bad,” he said. “These kids did such a great job.”

“It feels good to be back,” she said. “It is more laid back here — it’s easier than the majors.”

Picking the top two of about 50 heifers shown on Wednesday was not an easy task for judge.

“These have been an outstanding set of heifers all day long and a really nice set of kids,” he said. “Everyone did a tremendous job.”

Showmanship awards were presented to: