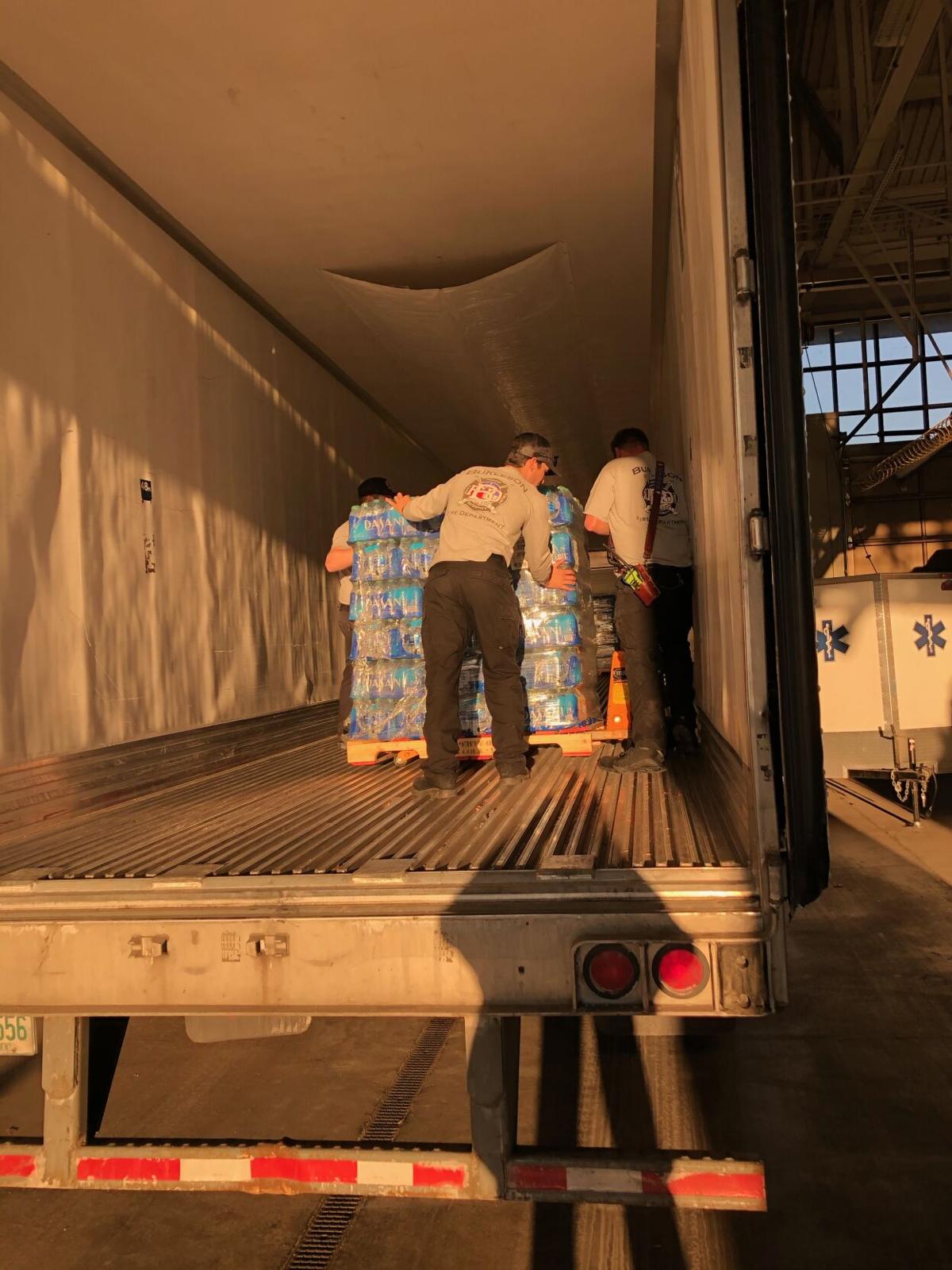 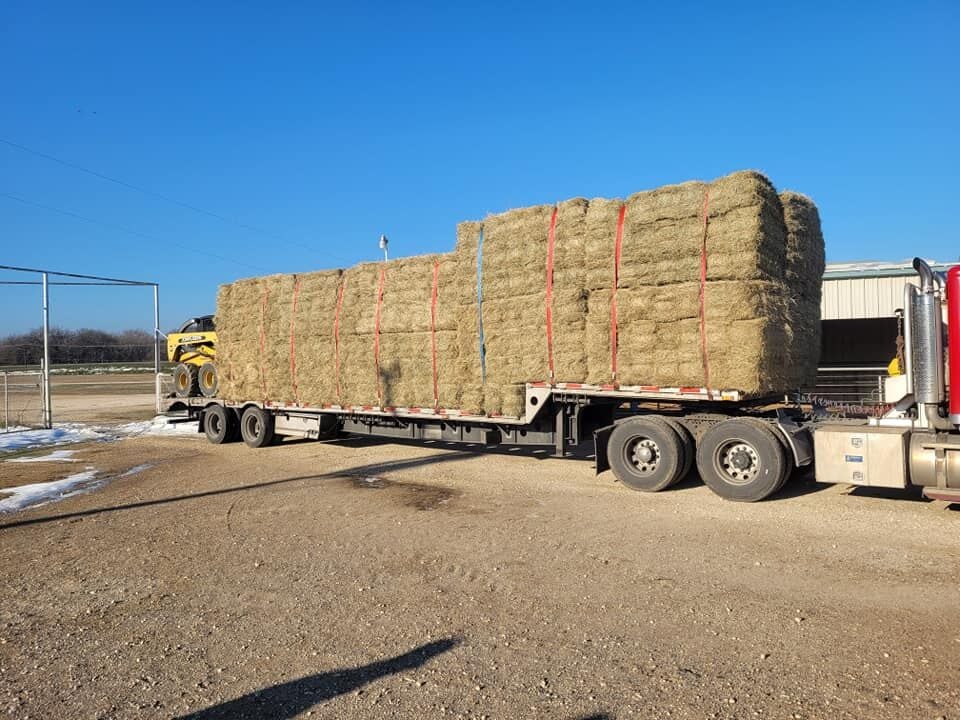 “Really what we’ve had the past week was two disasters going at the same time,” Johnson County Emergency Management Director Jamie Moore said. “We’re still dealing with COVID-19, then you add last week’s winter storm, which was extremely impactful on top of that.”

Resources normally accessed during a storm weren’t available. The American Red Cross wasn’t able to respond to shelters because their employees were stuck at home and a national policy against congregant shelters because of COVID-19.

“COVID-19 really impacted things there, which is why you saw cities individually working with churches to get shelters open or cities running their own shelter, like Cleburne did,” Moore said.

Even with that, logistics proved tricky. Things like cots and blankets were hard to come by. Moore drove to Weatherford across the ice to access supplies.

The good news, Moore said, is that, as of Monday, most or all residents appear to have regained power.

Water access remains problematic, however, as did hay supplies over the weekend.

“That’s where are operations are focused now, to continue to distribute water,” Moore said on Monday. “Because even when those water systems come back online — which they have or are continuing to do — for some amount of time people are going to have to still boil water for drinking and cooking.”

Water issues depend on where residents live in the county and their provider.

The biggest water issue was with the Johnson County Special Utilities District, which initially had about 8,000 customers without water. As of Monday, some were still without water.

“Keene runs its own water system but gets supplemented by JCSUD so that was part of their water problems,” Moore said. “I don’t have final numbers yet on how many lost water.”

Pallets of bottled water arrived from the state and other sources beginning last week.  So far 36 pallets from the state, about 40 from the Salvation Army and three from Nestle have arrived.

“We expect more to come but haven’t been told when yet,” Moore said.

Most went to JCSUD headquarters, where it was then distributed to area fire departments for residents to pick up.

“We’re using my precinct as one of the hubs and are expecting more deliveries,” Bailey said. “JCSUD covers areas all over the county and are probably the largest water provider in the county. So a lot of people are still going to be dealing with boil requirements for a few days once they get everything back online.”

Precinct 2 Commissioner Kenny Howell spent much of Saturday at the Burleson Fire Department, which received water donations from Coca-Cola.

Those donations were delivered to Alvarado, Godley and Burleson for residents to pick up.

Commissioners Larry Woolley and Mike White made non-potable water available over the weekend.

Woolley, along with Johnson County Extension Agent Justin Hale helped out with hay needs staging out of the Johnson County Sheriff’s Office Posse Grounds over the weekend.

“The donations helped soften the blow and helped a lot of folks get through and feed their animals,” Hale said.

“So, when people went to the feed stores it looked just like the grocery stores, nothing on the shelf,” Woolley said.

Add to that the delay of trucking and deliveries, creating a logistical nightmare, he said.

“We were happy to get these hay donations out to a lot of our people,” Woolley said. “A lot of them are small land owners with just a handful of livestock and they were out. There were a lot of people who were very appreciative.”

That situation appears to be corrected, Moore said.

“We were happy to get some emergency feed until things got back on track,” Moore said. “We don’t anticipate there’s going to be a continued need for hay distribution now that normal logistical operations for that feed are back in place.”

Several county facilities sustained damage as well, Bailey said, including a burst pipe in the commissioners courtroom of the Johnson County Courthouse in addition to water damage at the Guinn Justice Center.

“We had a main water line break that flooded two of my supervisor’s offices, our break room and the men’s rest room,” Howell said. “We got it cut off pretty quick and we’ve already had plumbers out here so we’re back in business.”

Damage in the Johnson County Courthouse should be fairly easy to remedy, Bailey said.

“The problem for everyone is, now that things have thawed out and broken pipes are rearing their ugly heads, people are probably going to still see some damage,” Bailey said. “But we’re working our way back and just thankful for the donations of water and hay we’ve received to help our folks out.”

For the latest updates on water distribution locations, visit our website at cleburnetimesreview.com.