From perfect symmetry to teeth that don’t overlap, judging the rabbit show on Tuesday during the 83rd annual Johnson County Livestock Show and Youth Fair was tough.

Returning judge Aspen Robert of San Angelo said across the board, all rabbits entered in either the breeding or market show were good quality, but in the end the grand and reserve champions won by a hare.

This was Spruce’s first year to show rabbits.

“It makes me feel like I should push forward in my career,” he said. “It takes a lot of patience and plenty of hard work.” 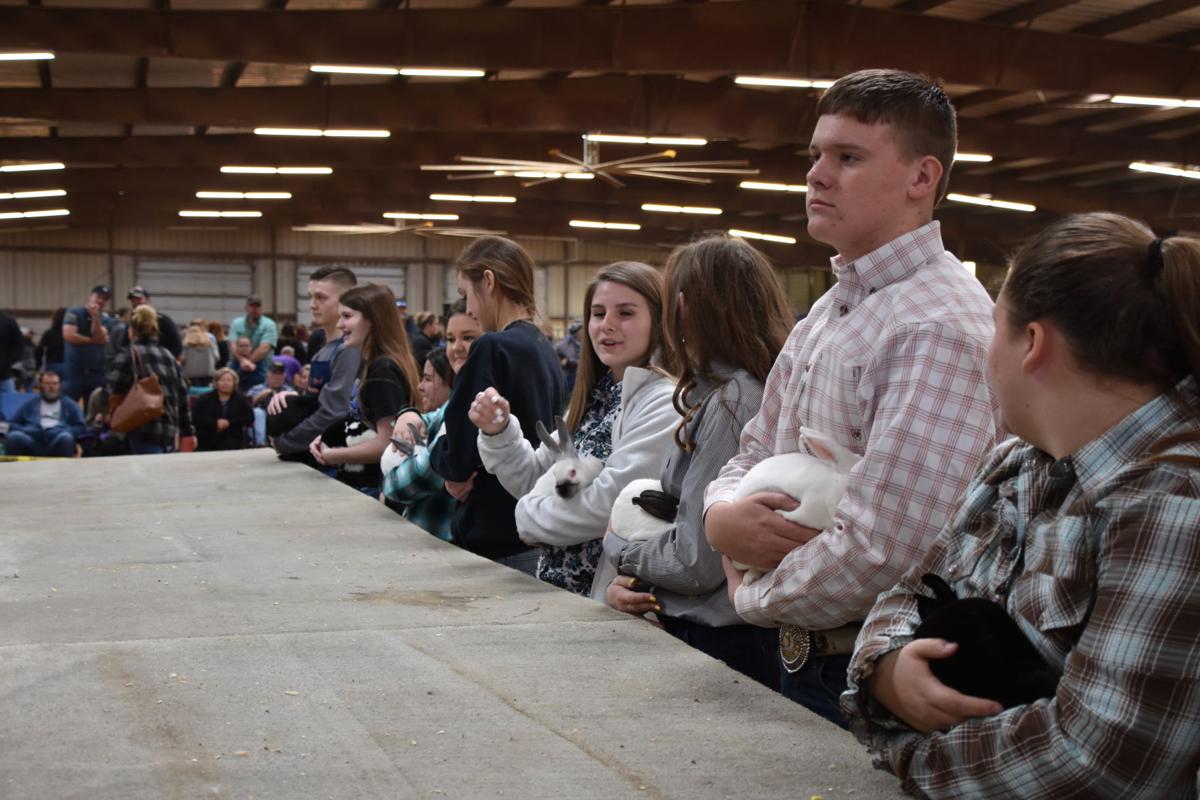 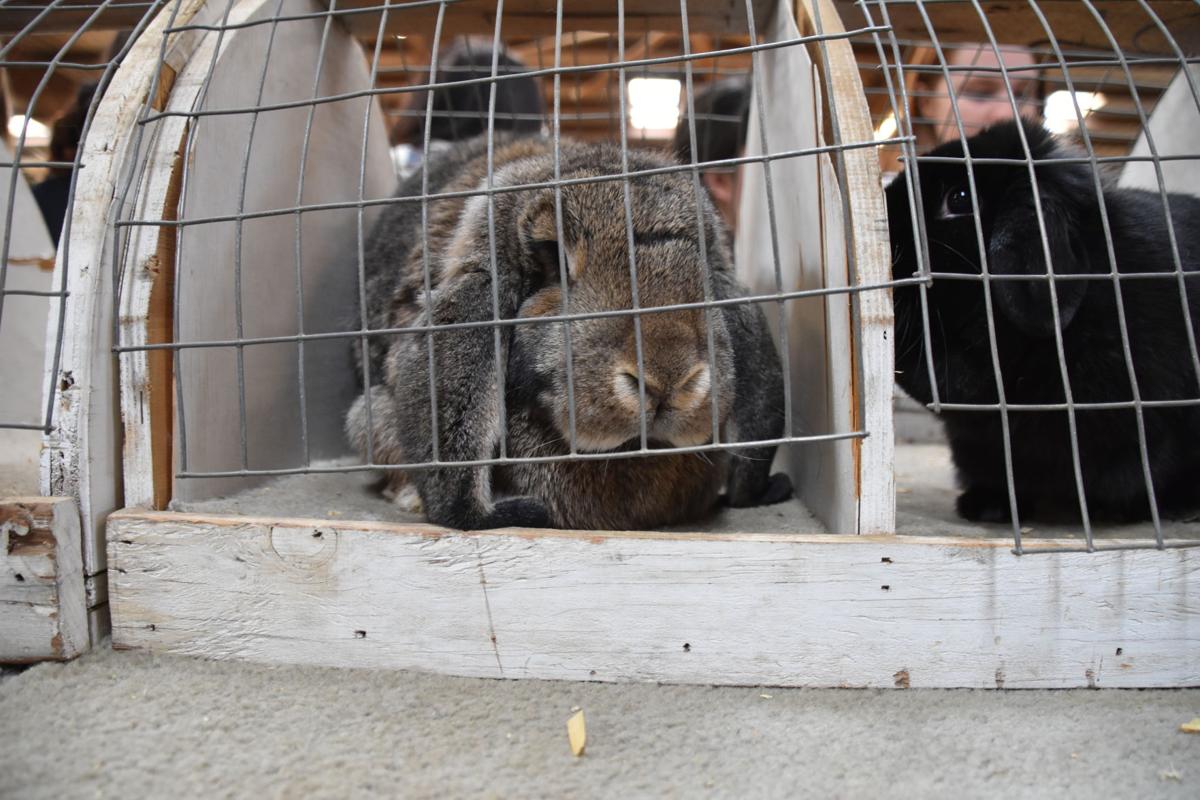 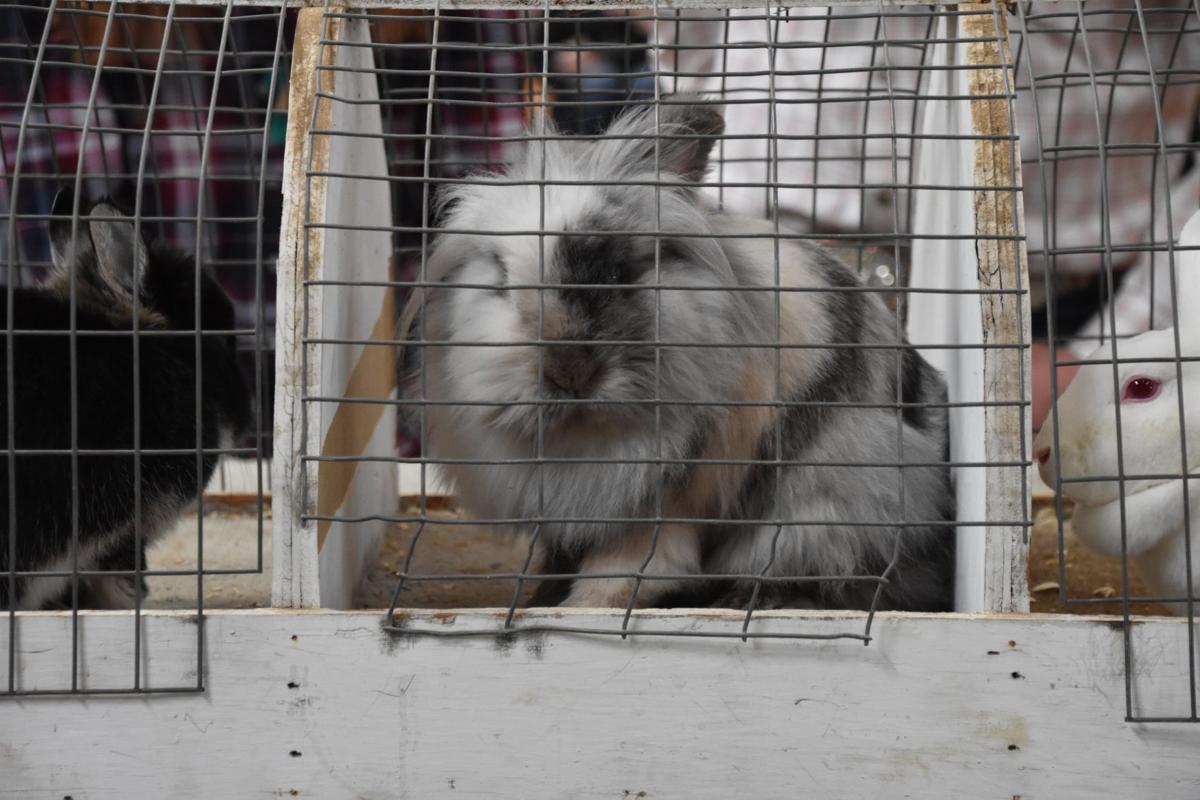 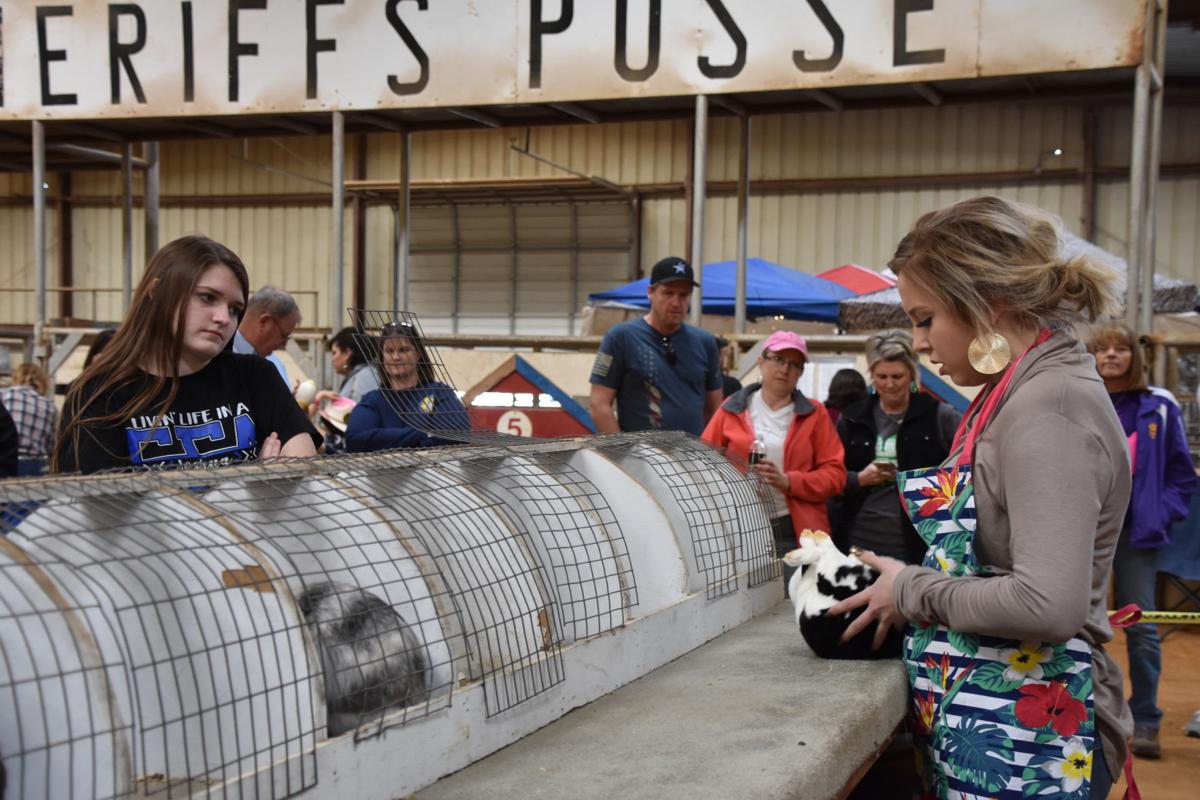 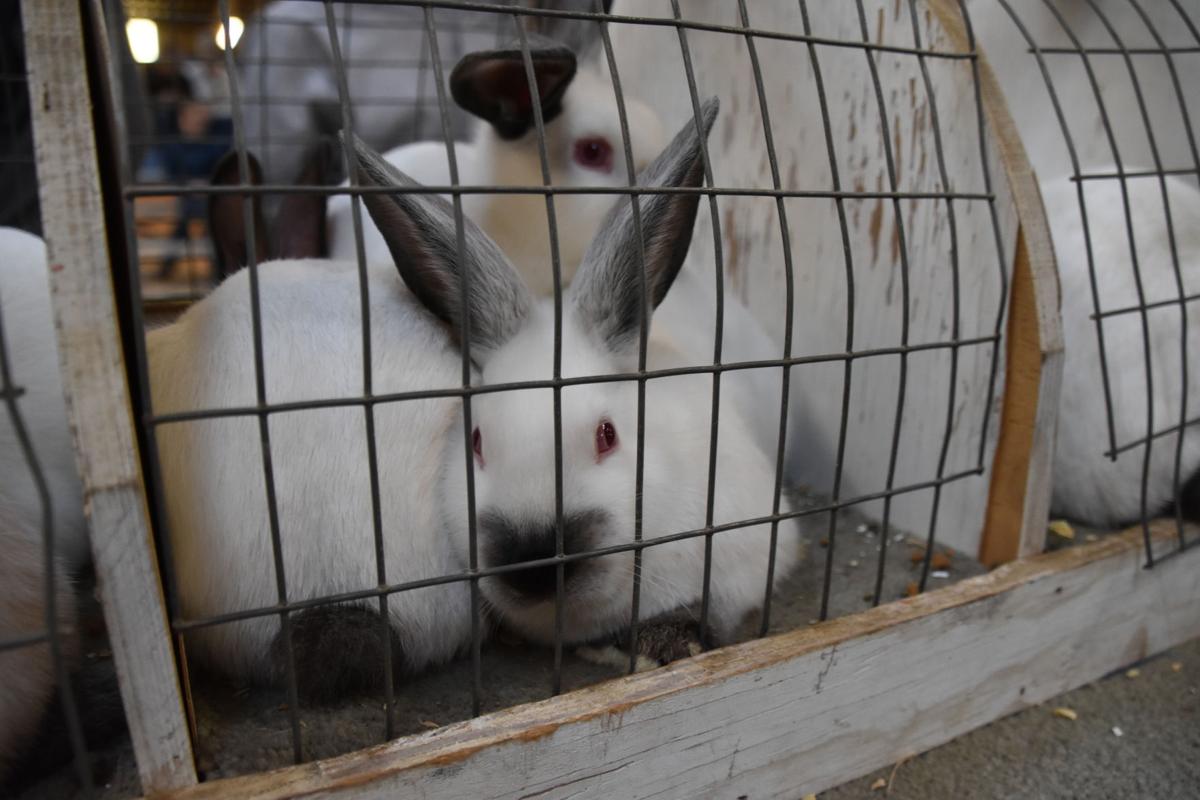 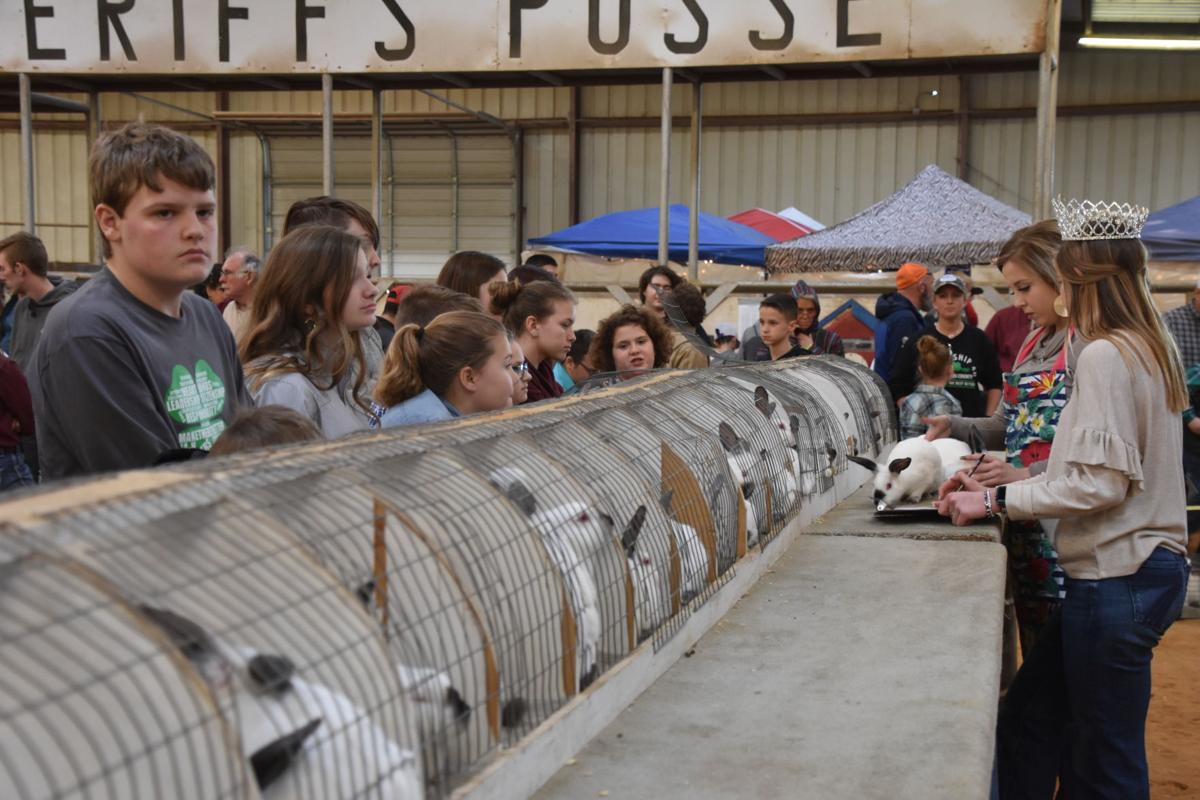