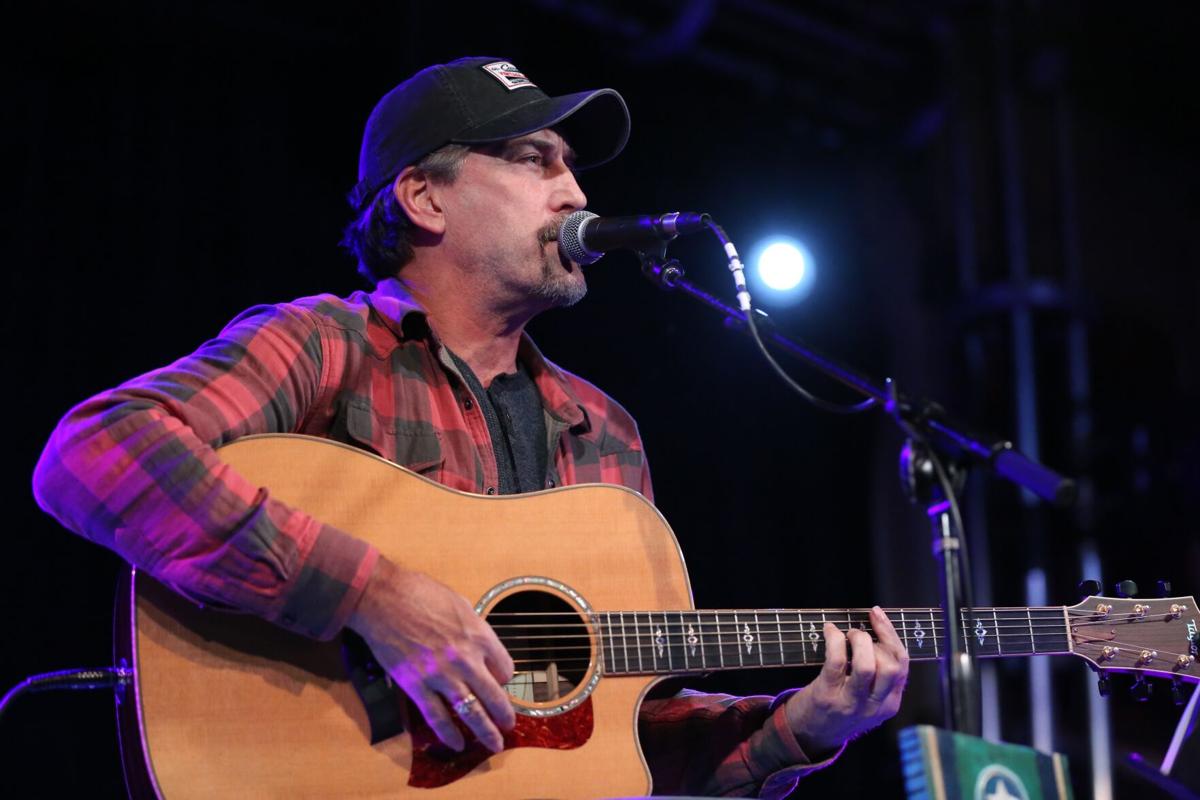 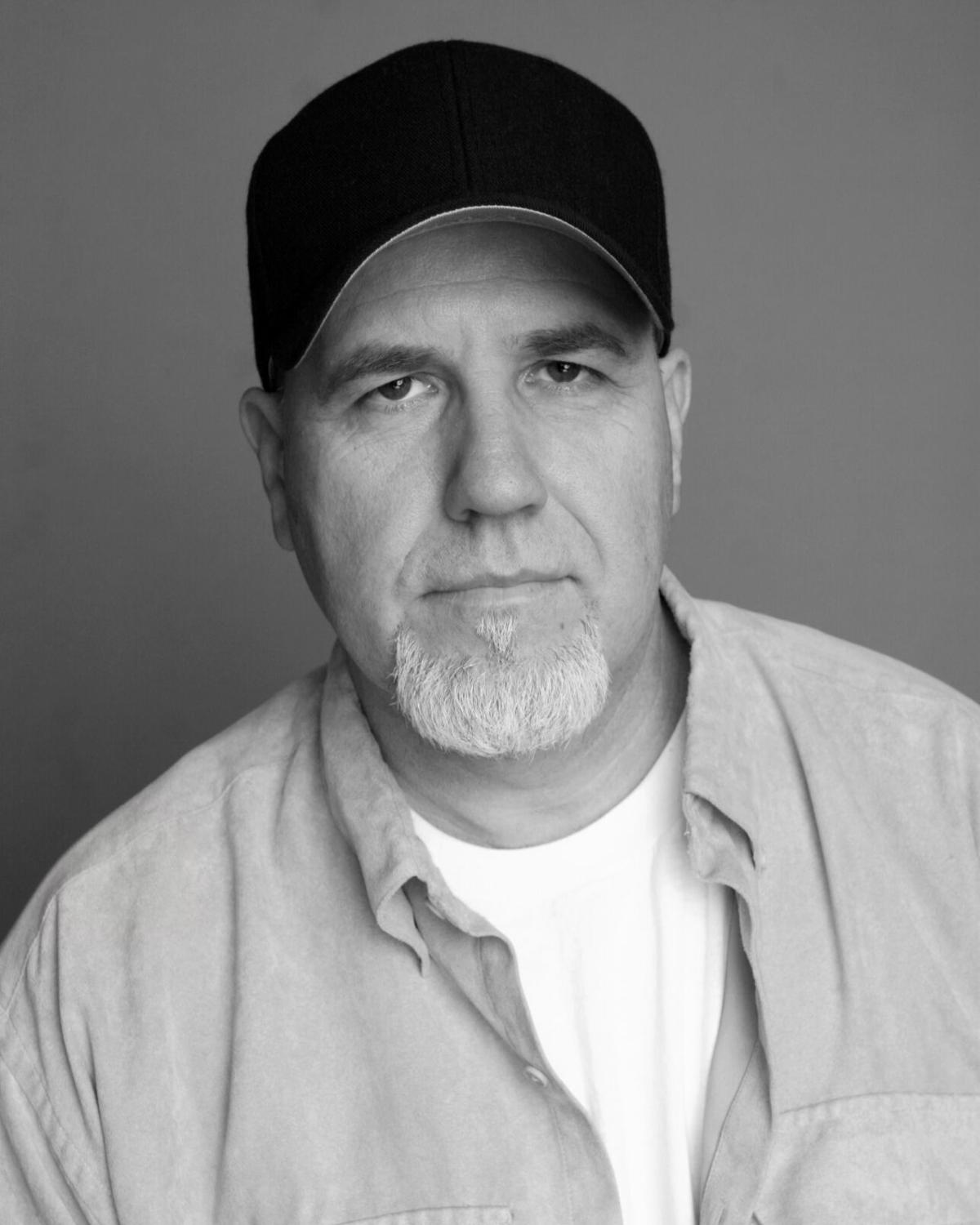 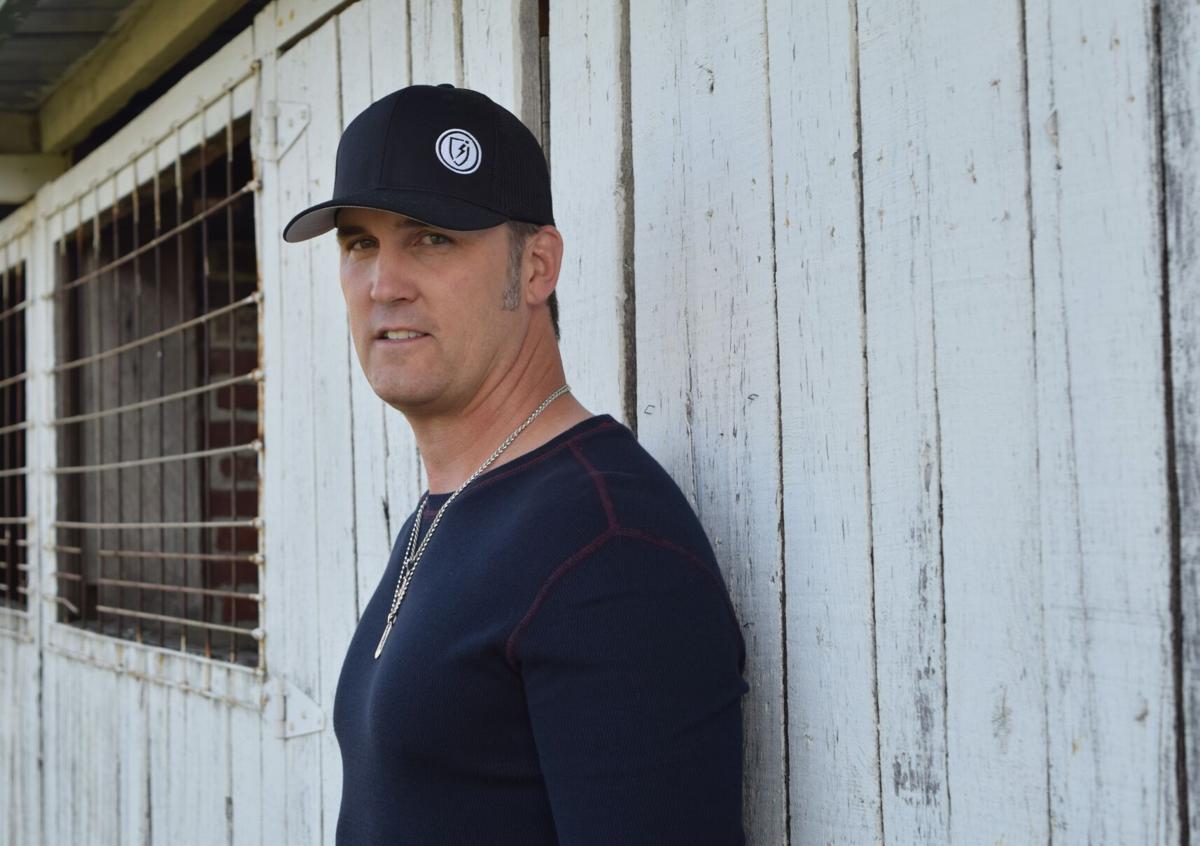 With the annual Nashville Lights concert less than three weeks away, organizers have just announced the main acts.

Now in its ninth year, Nashville Lights gathers the cream of Texas and Nashville’s country and western singer/songwriter crop on the Cleburne stage. Musicians not only perform their signature songs, many of which became hits for nationally known acts, but also share the stories behind their creation.

Stevens, over the past three decades, has written and produced more than 35 Number one country hits. The Academy of Country Music recently presented Stevens its Album of the Decade award for Luke Bryan’s “Crash My Party” album.

“Stevens is one of the biggest names we’ve had in the history of Nashville Lights,” event organizer Peter Svendsen said. “He and Luke Bryan have written and produced several albums together and he’s worked with a host of other big names. This year is going to be a really special night with him on hand.”

“[My songs] were mailed to anyone in Nashville who would accept a tape,” Stevens said.

With his band, Jeff Stevens and the Bullets, Stevens signed to Atlantic Records in 1986 when he arrived in Nashville and through tours, videos and national TV appearances met with critical and fan success.

By the early ’90s Stevens switched back to writing authoring John Anderson’s “I Fell in the Water” and Alabama’s No. 1 hit, “Reckless.” Stevens went on to pen hits for George Strait, Tim McGraw, Bryan and others several of which topped the chart.

“Brice and Mark have also written several huge hits and having these three guys on stage in Cleburne is going to make for an unbelievable, wonderful night at this year’s Nashville Lights,” Svendsen said.

Originally from Buna, Texas, Nesler describes his song writing as, “honest, heartfelt country songs in the spirit of all the country music greats with a definite focus on today’s contemporary sound.”

Nesler toured with his own band until 1995 when he began playing guitar for RCA recording artist Tracy Byrd. Nesler continued to grow as a writer and performer while touring with Byrd and recorded his own album in 1997 for Asylum Records.

Nesler went on to write hits for Strait, McGraw, Darryl Worley, Aaron Tippin and others. Nesler’s song, “Just to See You Smile” provided McGraw with a 6-week run atop the chart. In 2010, one of Nesler’s songs was selected as the title track of the movie, “Country Strong.”

Hailing from Kopkinsville, Kentucky, Long has enjoyed success over his 25 years in the music business including No. 1 hits by Jon Pardi, Gary Allan, Randy Houser and Casey James. Brice has also written for Garth Brooks, Hank Williams Jr., Reba McEntire, Trace Adkins, Gretchen Wilson and a laundry list of other big-name country stars.

Although he won’t be on hand this year, an autographed Luke Combs guitar is among the items to be auctioned during the concert.

“That’s a big deal,” Svendsen said. “Luke’s among the hottest rising stars on the scene right now. He was male vocalist of the year at the ACM and the CMA.”

It’s all about giving back and benefitting the local, Svendsen said.

“The music is always great,” Svendsen said. “But the best, and most important, thing is that Nashville Lights is for a great cause, our students.”