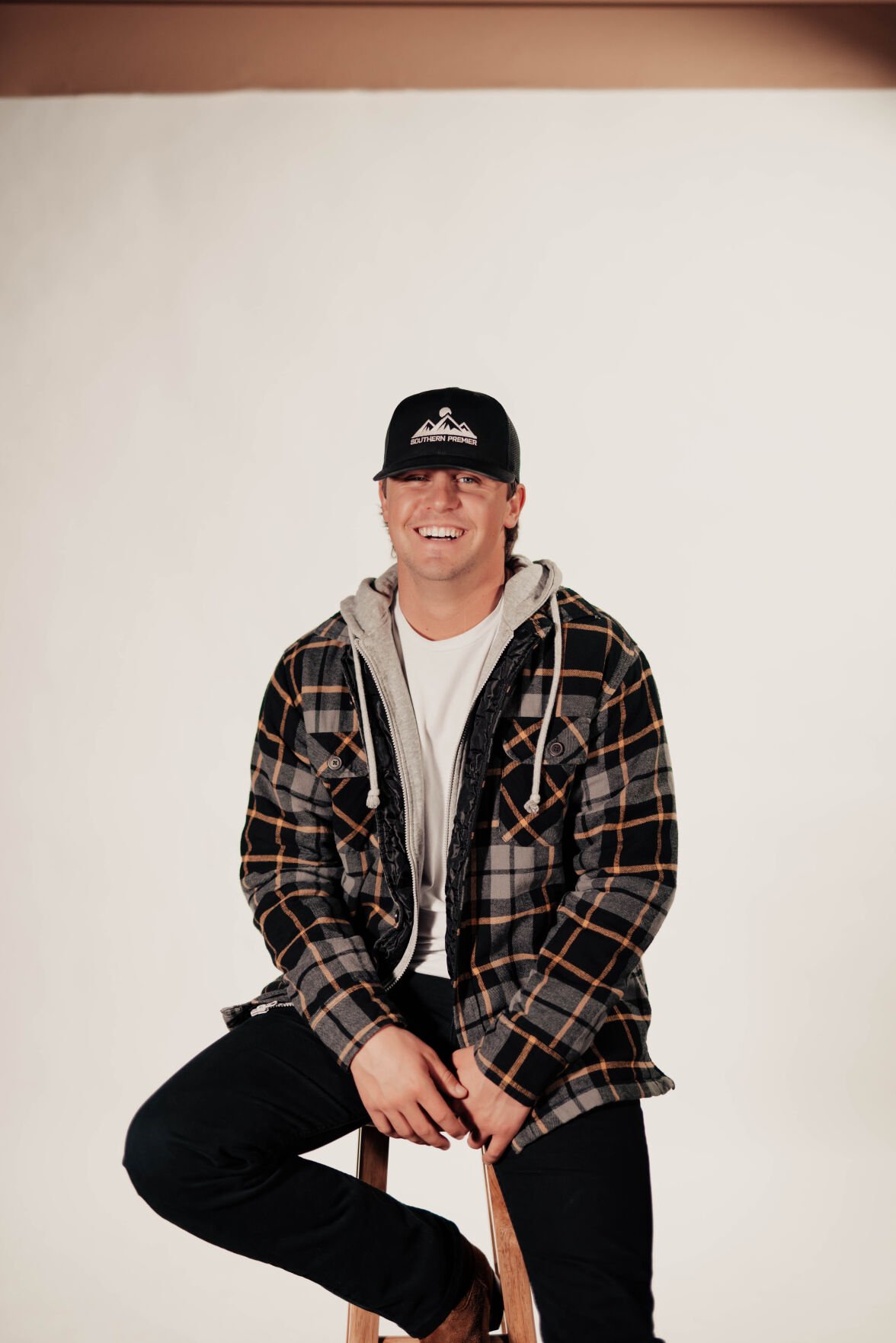 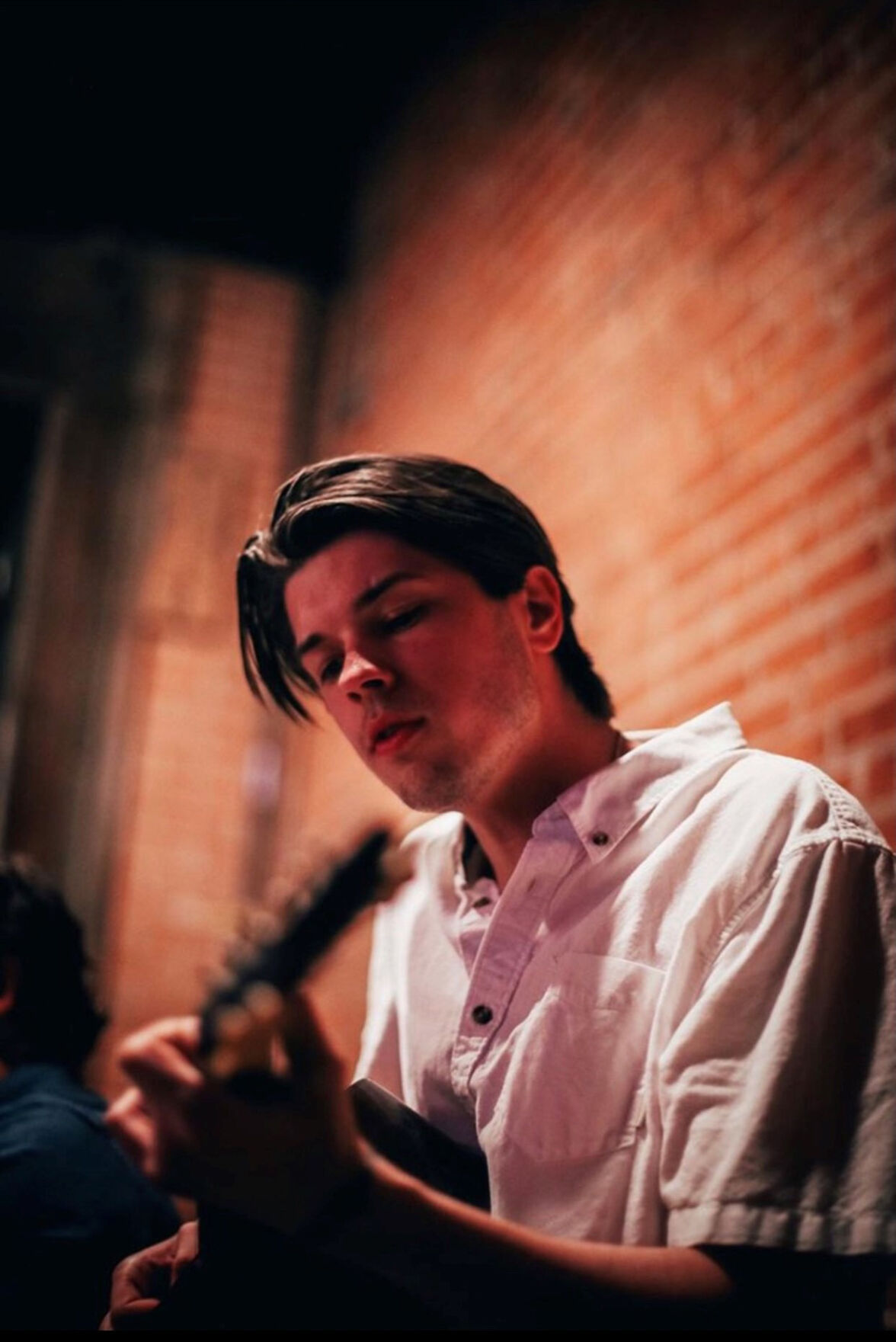 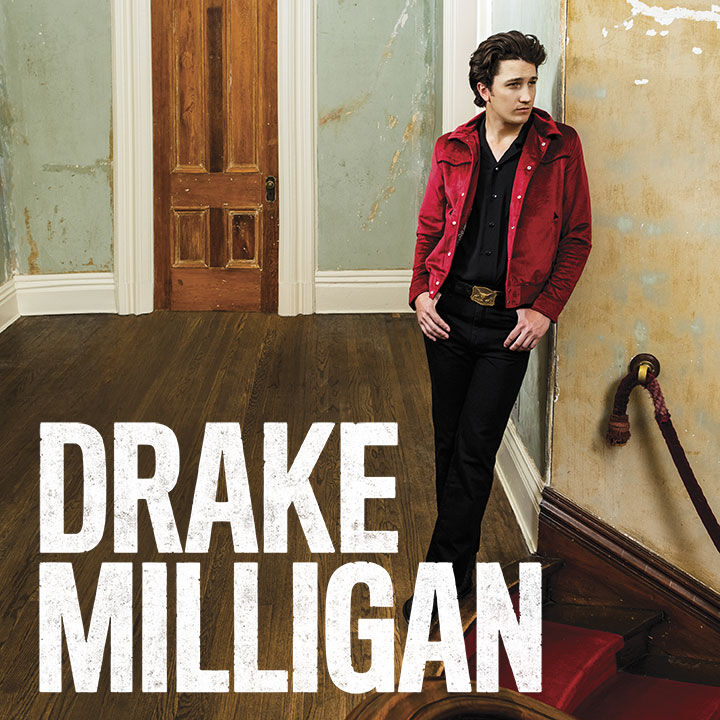 A panel of judges earlier this month hand picked the two local acts pegged to open the show.

The headlining Nashville acts will be announced soon.

Nashville Lights kicks off 5:30 p.m. at the Cleburne Conference Center.

Now in its ninth year, Nashville Lights brings the cream of Texas and Nashville’s country and western singer/songwriter crop to center stage Cleburne. Musicians not only perform their songs — many of which became hits for nationally known acts — but also share the stories behind their creation.

Funds raised from the event support the Cleburne Education Foundation, which in turn supports Cleburne ISD teachers and students through grants.

Gilbert describes his sound as “country without the twang,” and dates the beginning of his musical journey to a Fuzzy’s Taco Shop gig arranged by his brother in Gilbert’s hometown of Santo teeming with a population of 315.

“I bought a sound system from Guitar Center the night before the gig to be able to play and learned the equipment on the fly to collect that first check,” Gilbert said.

Gilbert recalled calling restaurants in search of gigs during his high school days while sitting in his car before Friday night football games.

“I’d use my best raspy adult voice in hopes they wouldn’t realize I was underage,” Gilbert added.

From there, Gilbert went on to Texas Tech University to study agricultural economics and play shows at the Blue Light, former stomping grounds of Josh Abbott, Wade Bowen and William Clark Green.

Gilbert celebrated his 21st birthday performing with Abbott and Green in the audience and performed an impromptu duet with Abbott of “Watching Airplanes” by Gary Allen. Gilbert went on to perform numerous shows with Abbott and attend a song writing retreat with other Texas country music notables.

Last year’s pandemic sidelined live performances so Gilbert instead composed his recently released EP “Trouble Like Us’ and laid plans for touring throughout Texas and the southeast in the current year.

Cameron Havens played shows around his hometown of Haslet before jumping into full-time musicianship. Havens moved to Nashville last November after competing in the 2020 season of “American Idol” and is now working on his first album.

Milligan moved from Fort Worth to Nashville several years ago less to sing initially and more to divine the art of song writing. Along the way he sat in on writing and recording sessions and earlier this year released his eponymous EP.

Tickets are available for this year’s show, which includes dinner, the concert and a live auction.