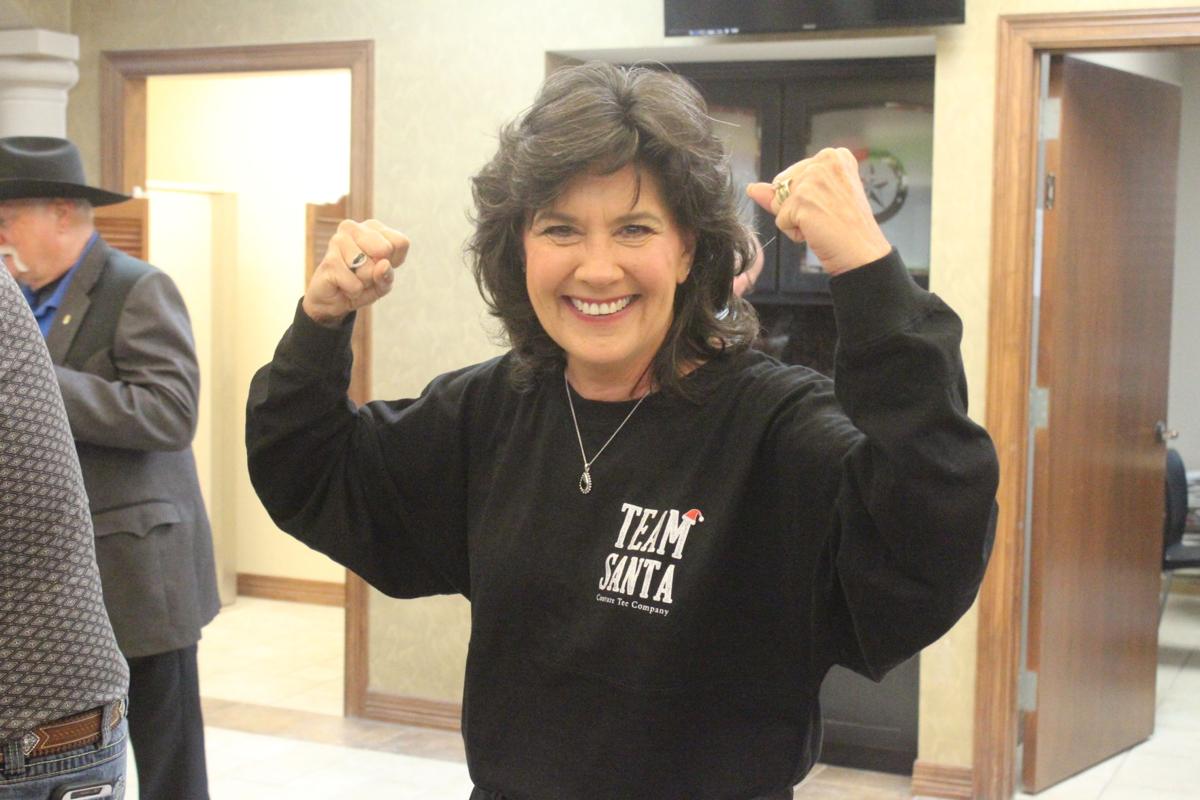 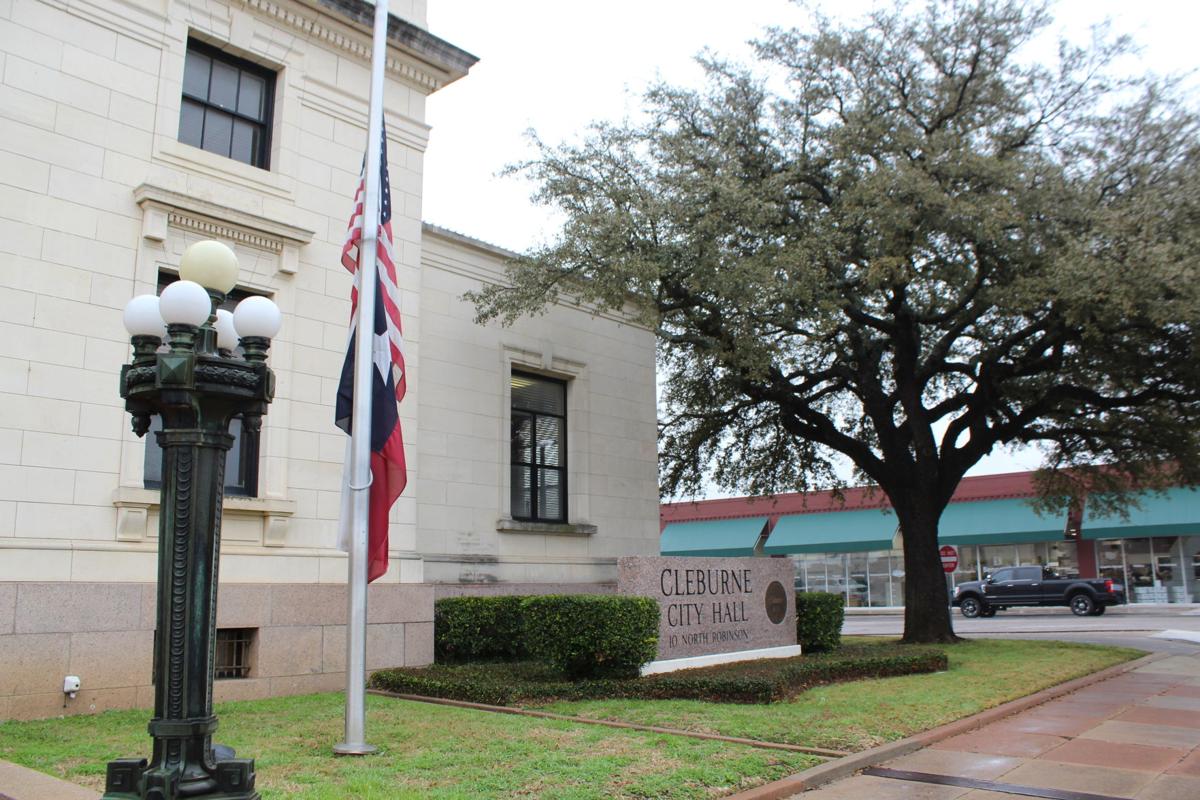 The flag hangs at half-mast at Cleburne City Hall on Thursday in honor of the late Cathy Marchel.

Before her arrival to Johnson County, Cleburne Chamber of Commerce President Cathy Marchel had a successful career in the world of toys.

During a 21-year career with Mattel Corporation, where Barbie was created, Marchel became a top account executive.

She was born in Roswell, New Mexico, to Eddie and Betty Fowler. Before she was 3 years old the family moved to Clovis, New Mexico, where she spent her childhood and graduated from high school in 1981.

Her father owned a travel agency, a liquor store, a hotel, helped run a family moving company and was a state horse racing commissioner.

Marchel grew up skiing the New Mexico slopes and working in her mom’s Clovis clothing store.

She graduated with an applied arts associate degree from Bauder Fashion College in Arlington in 1983, majoring in merchandising-interior design-modeling.

The entry-level Barbie modeling job opened the door for her with Mattel.

She became a retail service representative in the Arlington-Fort Worth area. Her favorite time was spent in New York City.

She was the liaison between the sales force, retail service organizations, and buyers at Target.

She received directives from Target Corporation headquarters and then kept 1,000 retail service representatives informed as they worked at the store level.

In 1987, she met Justin Marchel at a party with mutual friends.

A graduate of Fort Hays University in Kansas, he had been drafted by the Atlanta Falcons professional football team several years before. After an injury he began teaching and coaching at Cedar Hill High School.

The next year, while they lived in Grand Prairie, their first child, Haleigh, was born. Justin was offered a coaching job at Cleburne High School.

In 2003, Mattel had a massive layoff of employees. Marchel caught her breath for two months and was offered a job at the Cleburne Chamber of Commerce.

“I didn’t know much about chambers of commerce,” Marchel said in a 2009 profile by Larue Barnes. “Mattel never joined them. But I knew people in the community, and I truly loved Cleburne. Nell Dixon was president and had done such a remarkable job bringing the chamber up from the hard financial times of the ’70s and ’80s. My very first day, Oct. 23, 2003, was a total resource victory party, and I haven’t stopped since.”

Nell Dixon was president at the time and had carried the chamber through the 1970s and ‘80s. Marchel was named chamber president on Dec. 1, 2005, when Dixon retired.

In 2014, the Times-Review chose Cathy Marchel as the annual Woman of the Year.

Throughout the article highlighting her achievements, Marchel reiterated her love of the community.

“To me it’s not about punching a time clock,” she said. “I enjoy it all. I feel very blessed that I don’t have to travel.

“I’m living in the community I’m making a difference in. I can lay my head down on my pillow every night. It doesn’t take me long to go to sleep.”

Visitation is from 5-8 p.m. today at Rosser Funeral Home, 1664 W. Henderson St. Services will be held at 2 p.m. Saturday at The Heights Church, 1315 Grandview Highway in Cleburne. Burial will be held in Rosehill Cemetery.

Cathy Marchel, the Cleburne Chamber of Commerce president since 2005, passed away Wednesday night after a long battle with cancer.