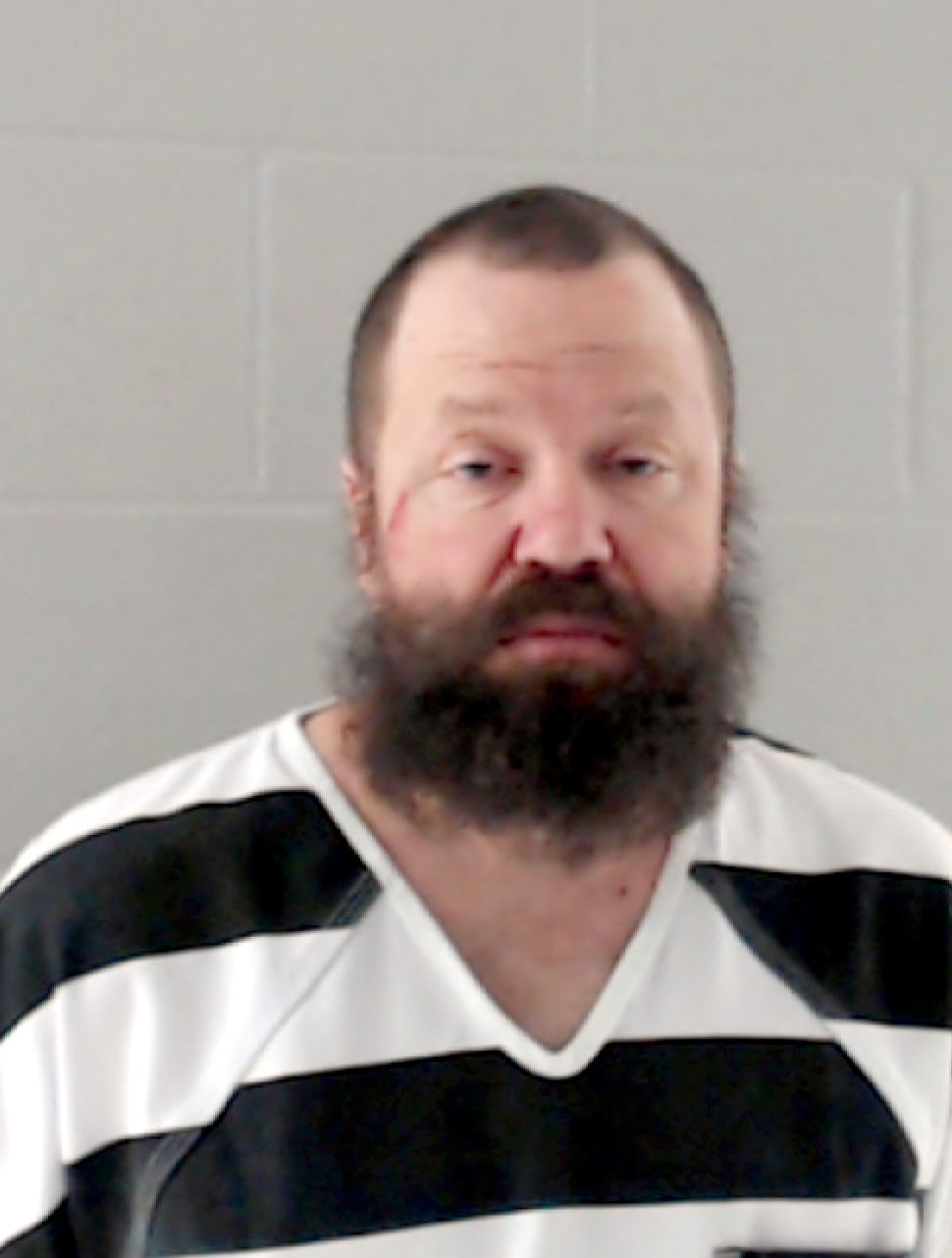 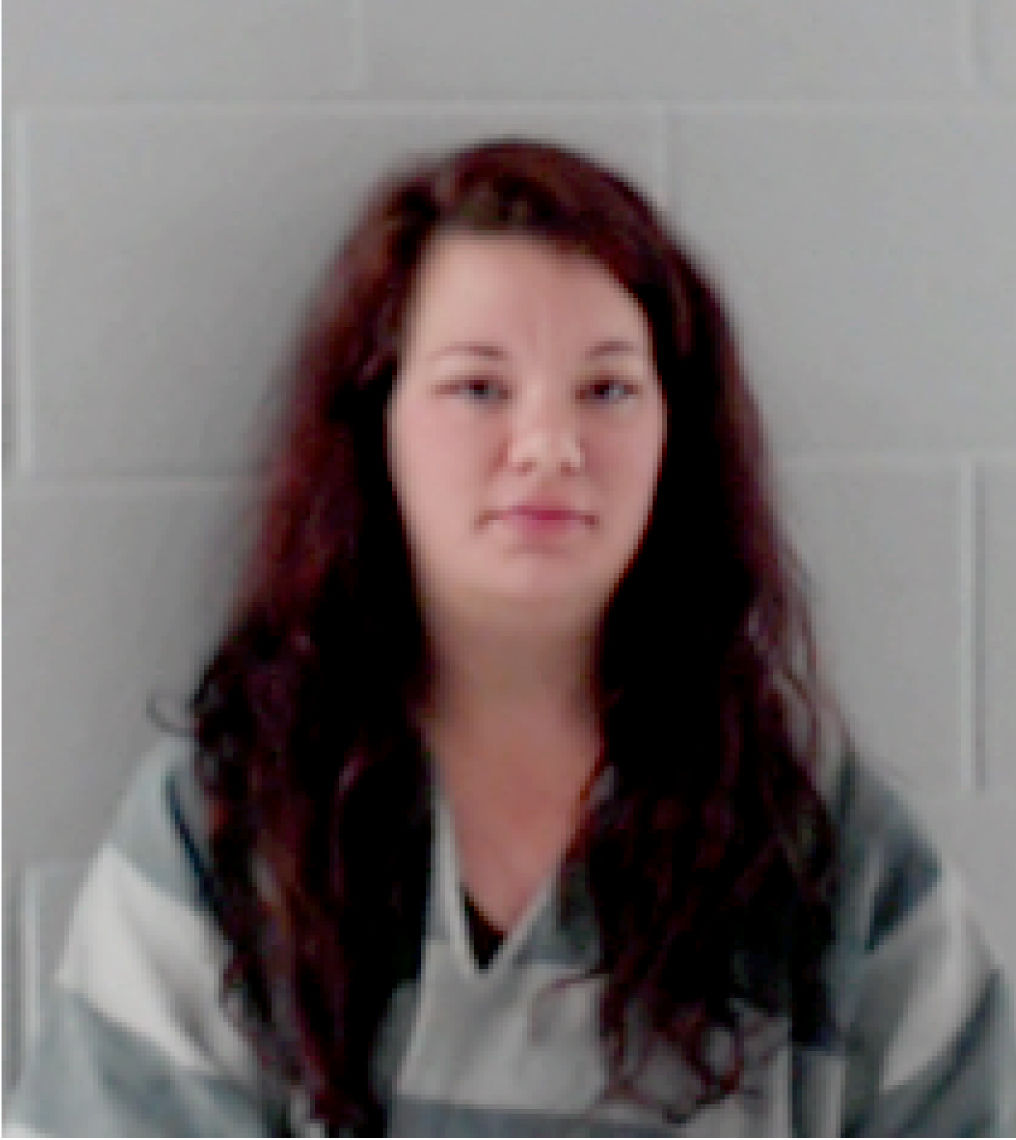 A March 27 domestic disturbance call culminated in the arrest of one man on arson and assault of a public servant charges.

Johnson County Sheriff’s Office deputies responded at 8:07 a.m. to the 100 block of Woodland Drive near Burleson in reference to a woman advising that her husband was intoxicated, being verbally abusive and “almost being physically abusive,” according to a probable cause affidavit.

The woman told dispatchers that her husband, Samual Wayne Christensen, 41, was taking her phone away from her. Dispatchers advised deputies that they could hear the woman screaming after that and the sound of smoke alarms going off.

Deputies found the woman and her children outside upon arrival. The woman said Christensen was intoxicated and had been drinking all night, that he woke her and the children up early that morning and “was going on about the coronavirus.”

The woman said Christensen was agitated with her and that she had his phone, which he took from her and smashed with a hammer, according to reports.

The woman said Christensen “pushed his belly up against her and forcefully took her phone” away as she was talking to 911.

Deputies, while talking to the woman noticed black smoke emitting from the home’s chimney and the sound of smoke alarms.

Christensen refused to answer when deputies knocked on the door, according to reports. Instead he gave one of the deputies the middle finger gesture through the window.

As the flames grew higher one deputy kicked the front door open. Deputies entered to find Christensen standing in the living room.

Christensen ignored verbal commands to get on the ground, according to reports. One deputy grabbed Christensen and forced him to the couch while others had to forcefully place his hands behind his back because he resisted.

Christensen allegedly grabbed and scratched one officer and left him with a cut on his hand.

Officers walked Christensen to a patrol vehicle but he refused to get in, according to reports, and, while being forced into the unit, kicked a trooper on scene in the face twice.

Christensen’s wife afterward told deputies that he had started a normal fire in the fireplace earlier that morning. Once she called 911, however, Christensen began “throwing random things into the fireplace,” according to reports.

Deputies retrieved wires, wood, paper, condom wrappers and a burnt shelf from the fireplace and noticed that the wall above the fireplace had been blackened by the fire.

They charged Christensen with arson, interference with an emergency call and two counts of assault of a public servant.

Venus police responded to an assault call at 5:15 p.m. the same day in the 100 block of Patton Lane.

The victim said his ex-girlfriend struck him in the face with a large metal sign causing him pain, according to reports.

The man said they had a cookout after which he wanted to lay down in his room. His ex-girlfriend, Hallie Elizabeth Hatfield, 28, of Venus, allegedly entered his room at that point and began arguing. At that point she allegedly struck the victim in his forehead at the hairline with the metal sign after which she went to the residence next door, according to reports.

Police arrested Hatfield on a charge of aggravated assault with a deadly weapon.

McBroom on Monday set her bond at $15,000 and issued an emergency protective order against her.

Cleburne firefighters responded to reports of a child in a tree at 1:45 p.m. March 9 in the 600 block of Park Street.

The boy, who was about 3 feet off the ground had his right leg stuck in the fork of the tree. Firefighters opened the fork with a spreader and freed the child who was otherwise unharmed.

Firefighters responded to a trash bin fire at 2:17 p.m. March 12 in the 1600 block of West Henderson Street to find light gray smoke coming out of the medium-sized bin.

Three bystanders who were inspecting the interior through the sliding side door told firefighters that they had expended two powder extinguishers and a 3-gallon bucket of water into the bin. Firefighters used a water can to extinguish the remaining smoldering areas, which consisted of paper, cardboard and plastic drink bottles.

The bin was hot to the touch but not hot enough to blister the paint. Firefighters could determine no cause for the fire.

Firefighters responded to a second trash bin fire at 6:24 a.m. March 15 in the 1100 block of North Main Street. The general contents of the bin “seemed to fit normal trash,” according to reports.

Firefighters pumped 130 gallons of water into the bin. Reports list no cause for the fire.