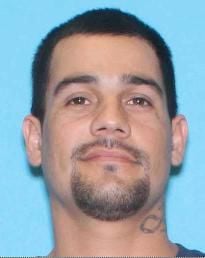 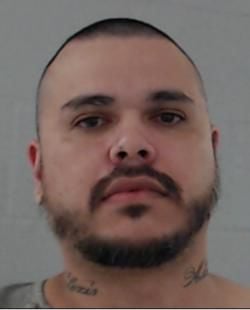 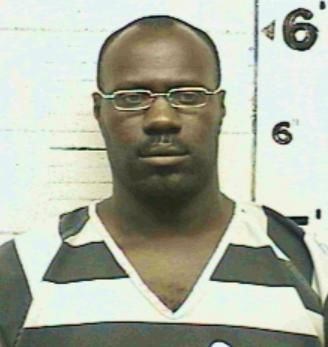 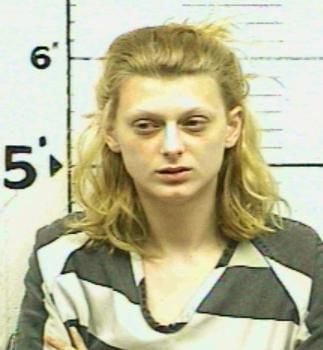 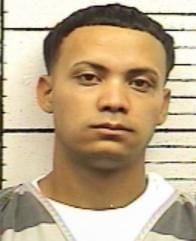 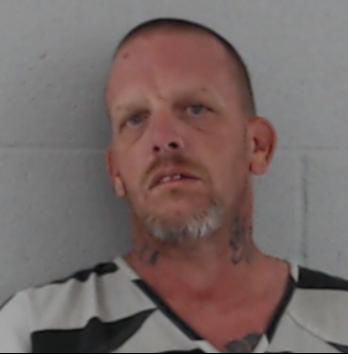 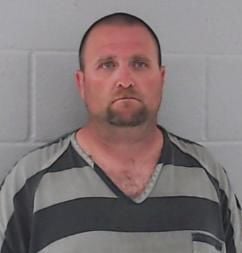 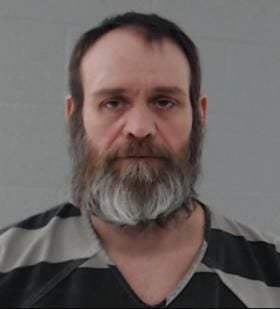 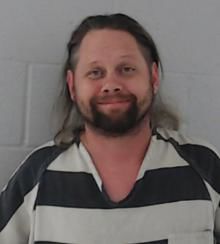 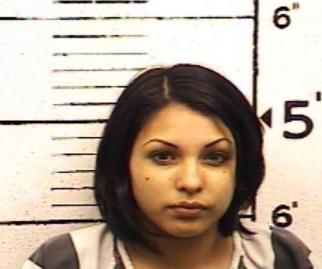 The Johnson County Sheriff’s Office arrested a man on Friday who was on the sheriff’s office Top 10 Most Wanted list.

Miguel Andrade, 38, was the county’s No. 1 wanted person on a charge of aggravated assault with a deadly weapon.

JCSO Detective Kevin Link said a tip recently came in, alerting the sheriff’s office that Andrade’s truck was parked at residence in the 4400 block of Slayton Road in Cleburne.

Link said detectives knocked on the door and made contact with Andrade’s aunt, who first denied he was there but later admitted he was in a trailer on the property.

With the assistance of the U.S. Marshals, the JCSO’s negotiations team were able to get Andrade to surrender without the use of force at 1:15 p.m. Friday.

Link said a pistol believed to be involved in the alleged aggravated assault case was also found inside the trailer.

The sheriff’s office, in partnership with the Johnson County Crime Stoppers, are also searching for the following wanted persons:

• Laura Barrios for injury to a child. Barrios is described as a 30-year-old white female, 5-feet, 2-inches, black hair and brown eyes.

• Johnny Hudson for possession of a controlled substance with intent to deliver. Hudson is described as a 41-year-old white male, 5-feet, 9-inches, brown hair and hazel eyes.

• Andrey Bonilla for aggravated sexual assault of a child. Bonilla is described as a 38-year-old white male, brown hair and brown eyes.

• Stephens Allen for three counts of sexual assault of a child. Allen is described as a 50-year-old black male, 6-feet, 2-inches, black hair and brown eyes.

• Timothy Hickson for possession of a controlled substance. Hickson is described as a 37-year-old white male, 5-feet, 9-inches, brown hair and blue eyes.

If you know the whereabouts on any of these suspects, the Johnson County Crime Stoppers will pay up to $1,000 for information leading to a felony arrest. Tips are always 100 percent anonymous.

A private graveside service for Charles Wayne McDearmon, 83, of Granbury, Texas will be conducted at DFW National Cemetery. Mr. McDearmon passed away on Tuesday, April, 2, 2020 in Granbury. He was born Aug. 25, 1936.

Melvin Leon Kirkland, 82, of Alvarado, passed away Saturday, April 4, 2020 in Cleburne. Service: private burial with a memorial service at a later date.