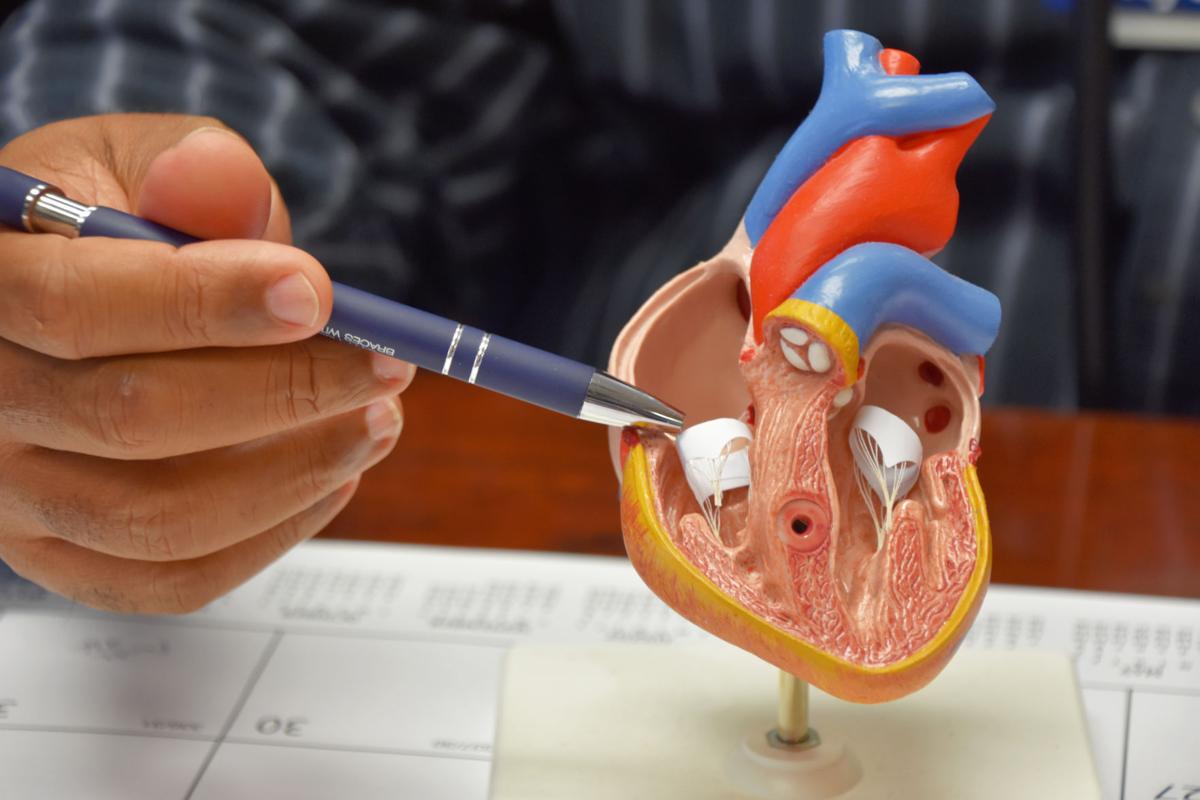 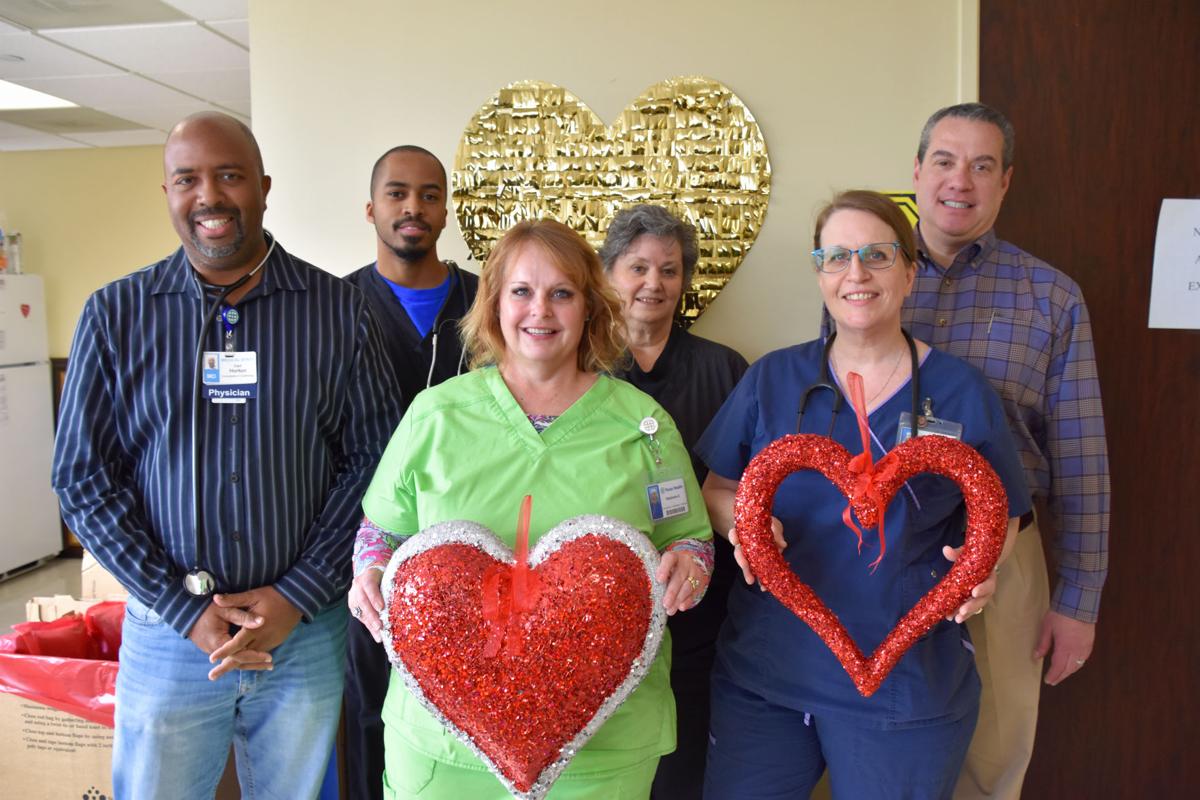 In 2017, the Centers for Disease Control and Prevention found that 1 in every 5 female deaths were caused by some form of heart disease.

In Johnson County last year, there were 12 women who died from hypertensive cardiovascular disease, according to the Tarrant County Medical Examiner.

Their ages ranged from 45-83. Most of the women also had a secondary condition that contributed to heart disease, such as diabetes and morbid obesity.

Each year since 1964, the president of the United States federally proclaims the month of February as American Heart Month to remind Americans to focus on their heart heath.

President Donald Trump made this year’s proclamation on Jan. 31.

“Every year, millions of Americans suffer from the healthcare costs, physical disabilities and premature death caused by cardiovascular diseases and conditions,” Trump said. “ We can — and must — work to save lives and reverse the somber statistics and cruel grip that heart disease has on our nation’s families.”

Trump urged all men and women to prioritize their health and to take the necessary measures to lead a heart-healthy lifestyle.

“We must all take decisive action to control our cardiovascular health and support and motivate friends and family members in their efforts to curb unhealthy behaviors,” he said. “Community groups, educators and fitness and healthcare professionals can also provide guidance, support, accountability and encouragement on the journey to better health.”

Texas Health Cleburne Cardiologist Carl Horton, who is also a member of Consultants in Cardiology, said women should take a proactive approach in keeping their heart healthy.

“Of course you want to eat an appropriate diet,” he said. “From a heart standpoint, that’s usually a low-cholesterol diet. You want to restrict your red meat, eggs, fried foods, saturated fats. Those types of things.

“You also want to exercise on a regular basis. Usually more aerobic exercise, at least three to four times a week for at least 40 minutes.”

Horton said it is also beneficial to know your family history.

“Be sure to see your doctor on a regular basis,” he said. “If you are having any symptoms, go get checked out early.”

Certain medical conditions and lifestyle choices can also put women at a higher risk for heart disease, including diabetes, being overweight or obese, eating an unhealthy diet, physical inactivity and drinking too much alcohol.

“They don’t always have that classic severe, crushing chest pain,” he said. “Women, in terms of coronary heart disease, tend to develop atherosclerosis [the build-up of fats, cholesterol, and other substances in and on the artery walls] 10 to 15 years later than men. A lot of times it’s after menopause.

Horton said there are some heart conditions that are seen in younger women.

“A lot of times we see women who go through a pregnancy have a condition called peripartum cardiomyopathy, which really we don’t know why they get it,” he said. “But women, especially if they have had multiple pregnancies or they are older, they can develop it. It can usually happen in the last trimester up until the first six months until they deliver.”

Another condition women should be on alert for is broken heart syndrome, which is often brought on by stressful situations and extreme emotions. The condition can also be triggered by a serious physical illness or surgery.

“The technical name is takotsubo cardiomyopathy, which is a stress-related cardiomyopathy,” he said. “This is when, particularly middle-aged women, are under stress. It may be the death of a spouse or stress of a child — some major life event. They can present like they are having an acute heart attack, but when we do the angiogram they don’t have any severe blockage but the heart muscle is weak. Usually we put them on medications and as long as you are on those medications the pumping functions of the heart will return back to normal within two months or so.”

Horton said short- and long-term stress is not good on the heart.

“It can raise your blood pressure and set off a cascade of hormones that would potentially raise your blood sugar,” he said. “Over a long period of time if you are chronically stressed, if you sleep less — all of those things are not good for your heart.”

Finding healthy ways to relieve that stress, Horton said, should be a priority.

“Whether it be yoga or a Zumba class, some type of regular exercise will help,” he said. “Mental health is also very important.”