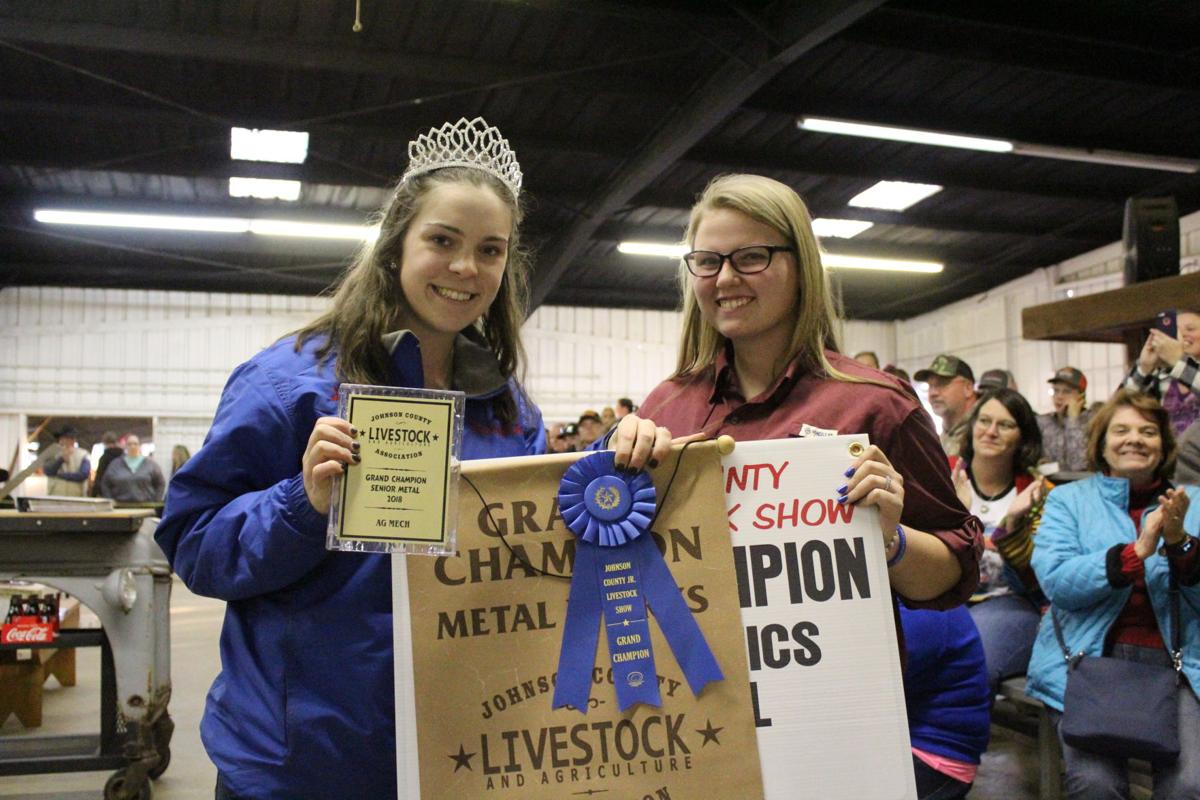 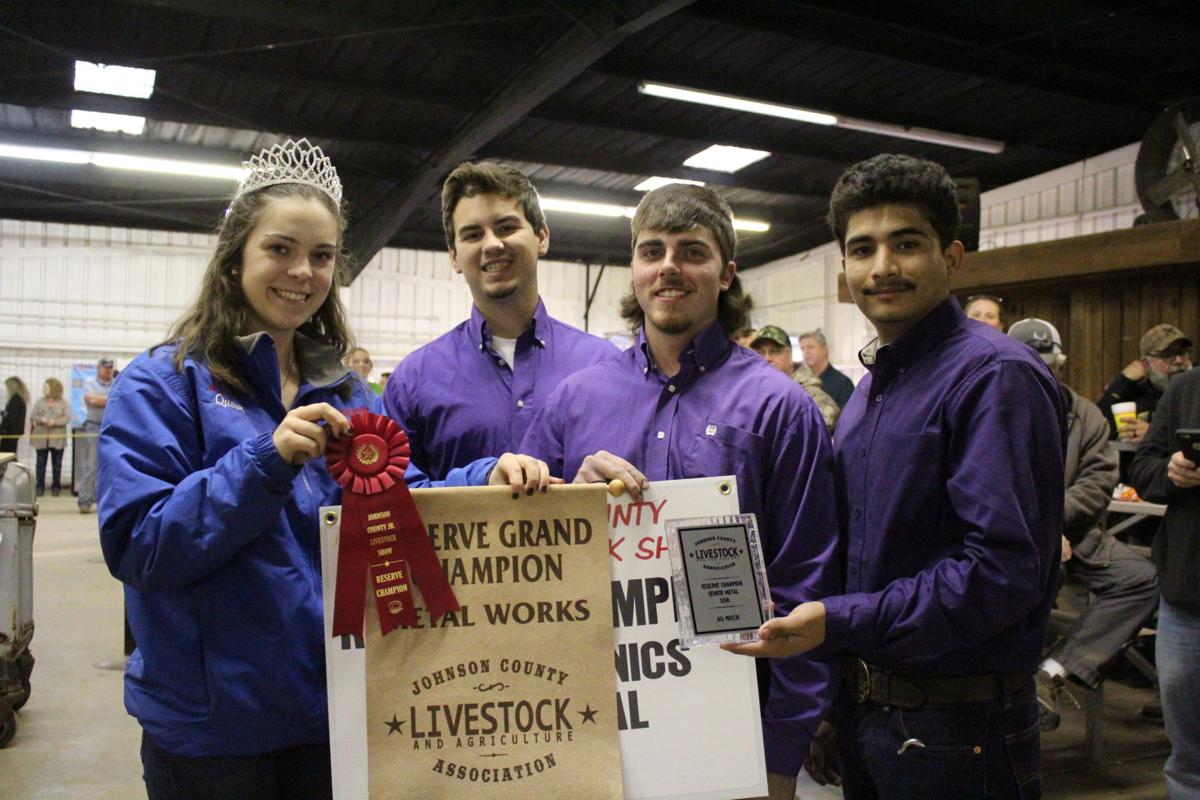 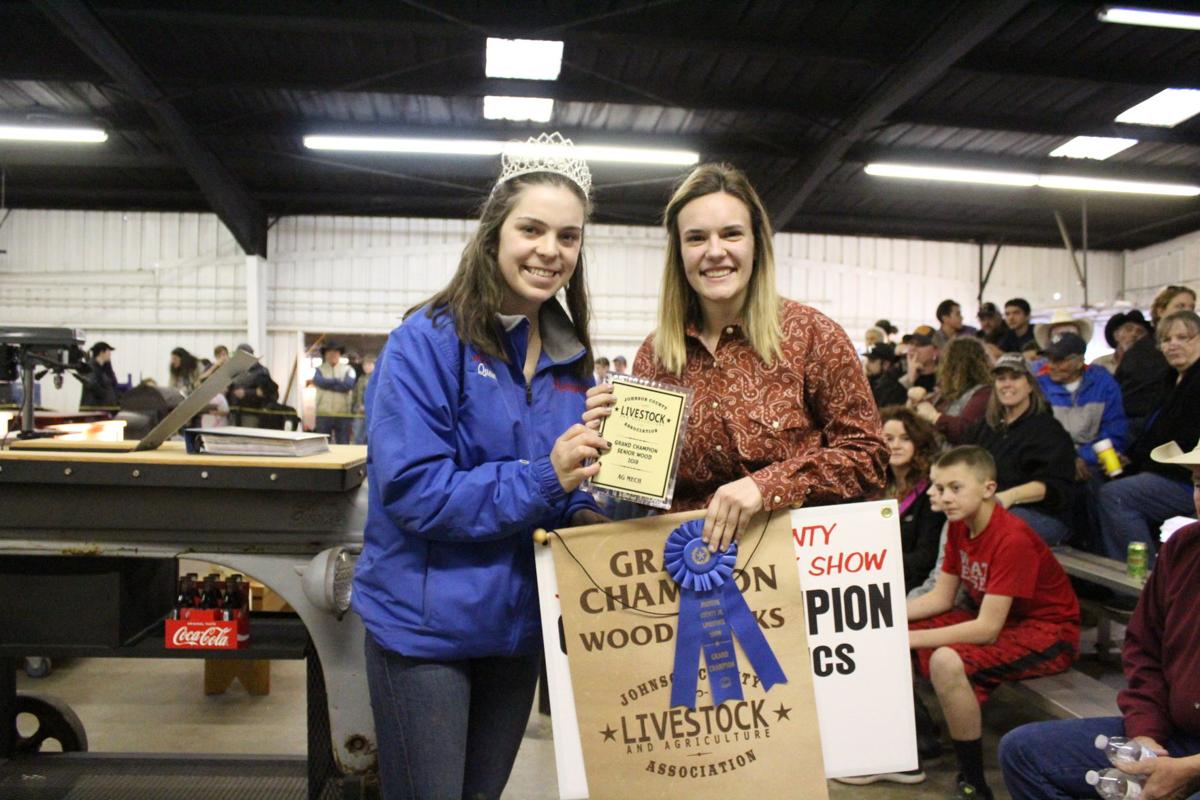 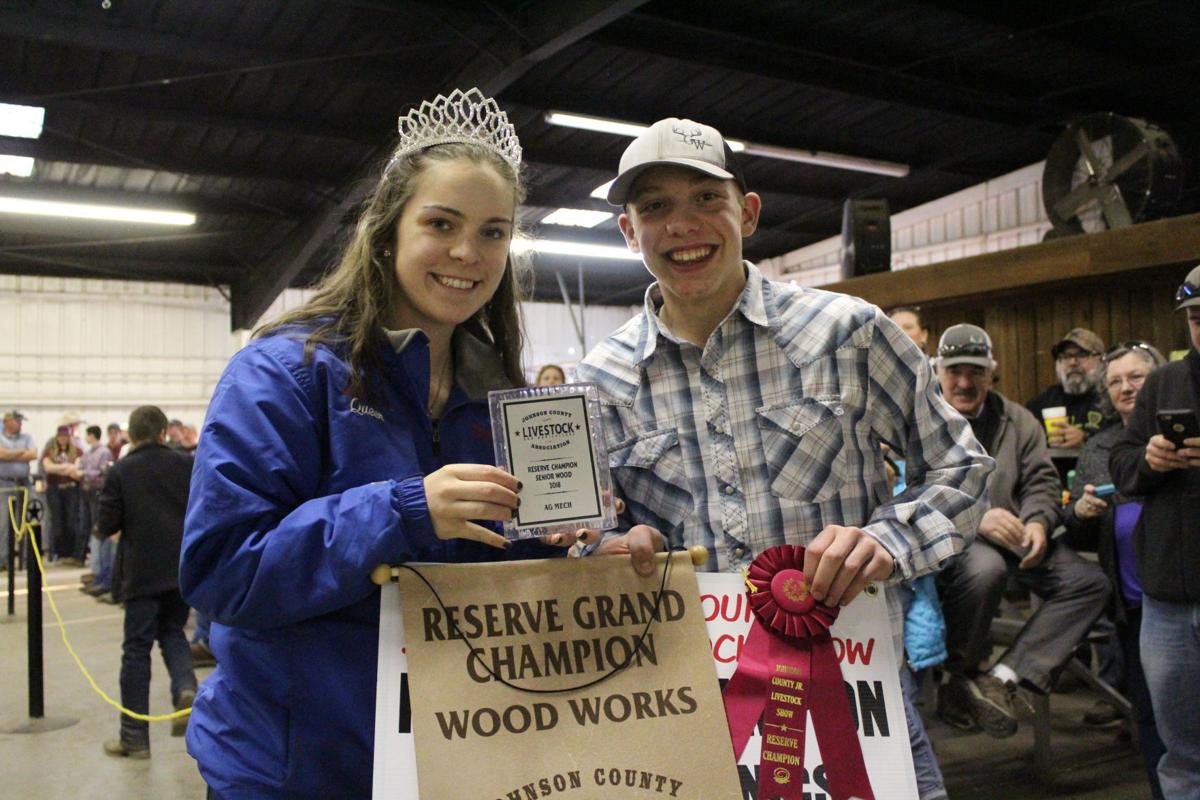 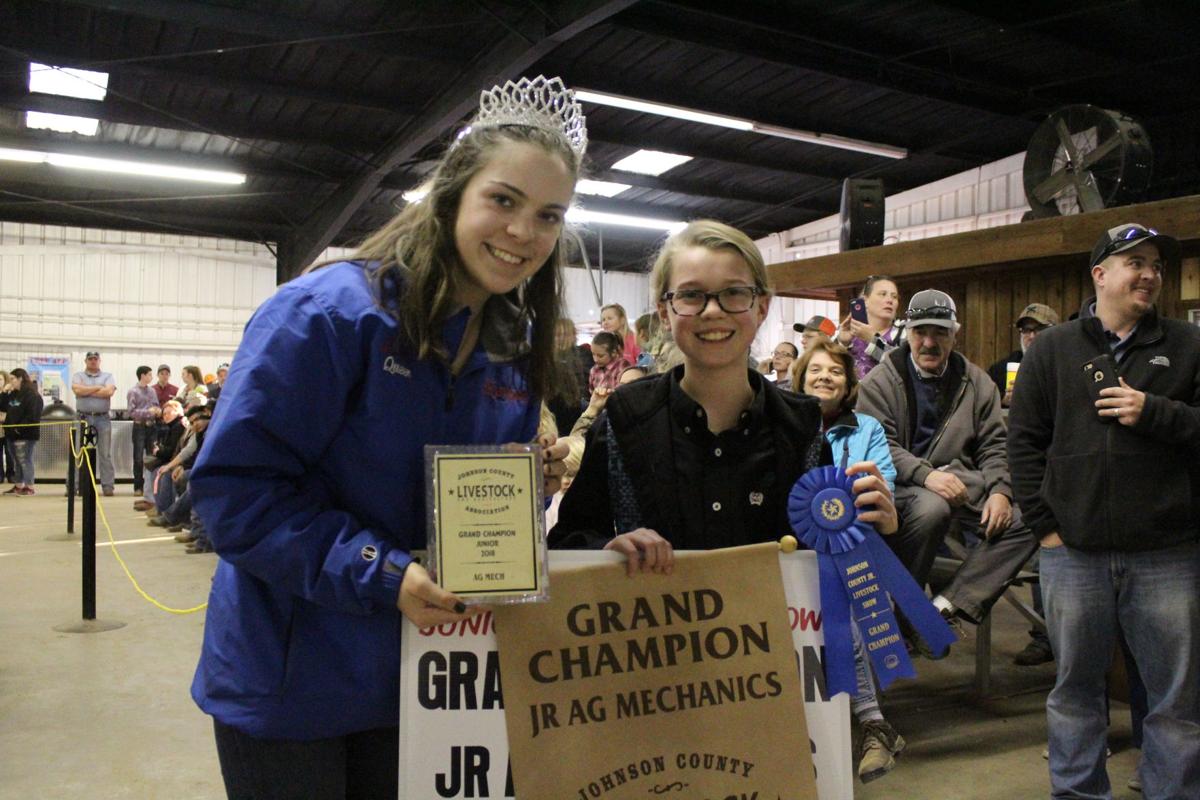 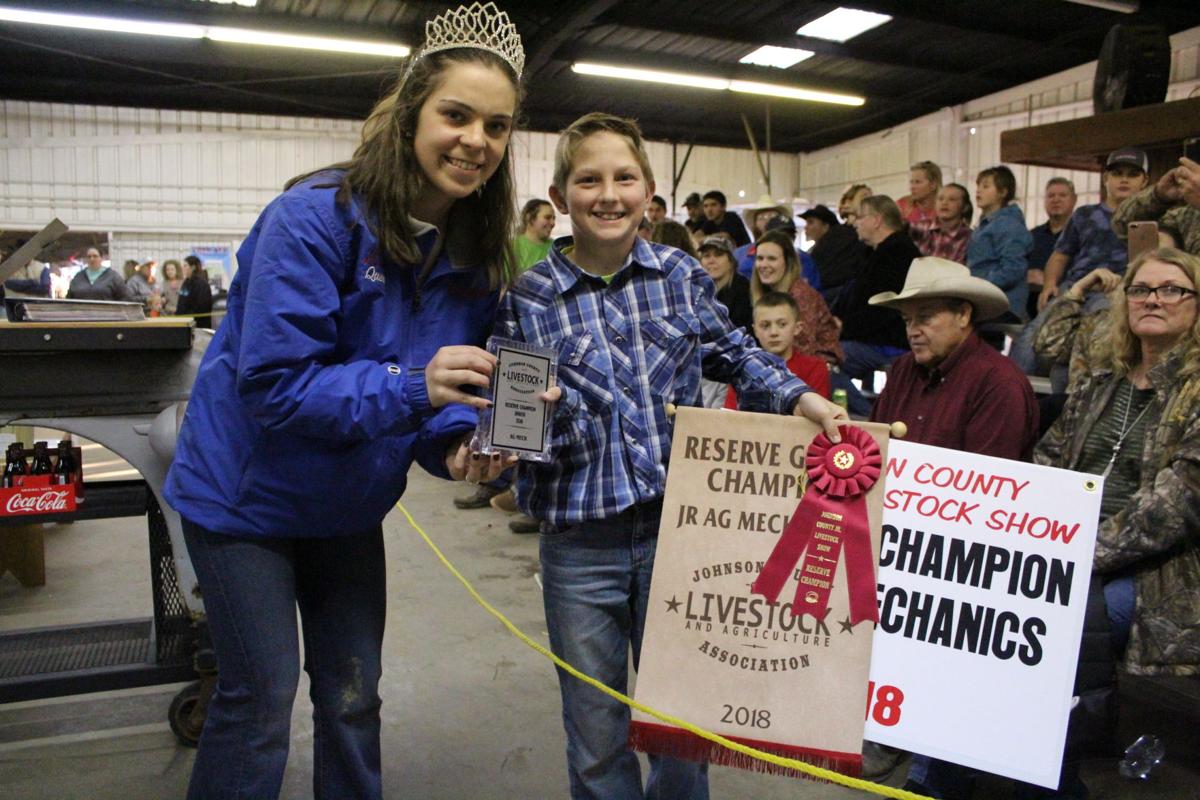 Five Godley students were among the winners of the ag mechanics show on Tuesday during the Johnson County Junior Livestock Show and Youth Fair.

Judges were Pat Chumley of Cleburne and David Bowers of Burleson. Both judges were looking for authenticity, craftsmanship, quality and usefulness of the item.

“I was really impressed with all the entries this year,” Bowers said.

Bowers said this was his first year judging the ag mechanics show for Johnson County.

Some of the students said they had some help from their parents and grandparents, which is a nice thing when they can spend time with their family, he said.

View the complete Johnson County Junior Livestock Show and Youth Fair results and photos of all the winners in the stock show special section publishing Jan. 27 in the Cleburne Times-Review.