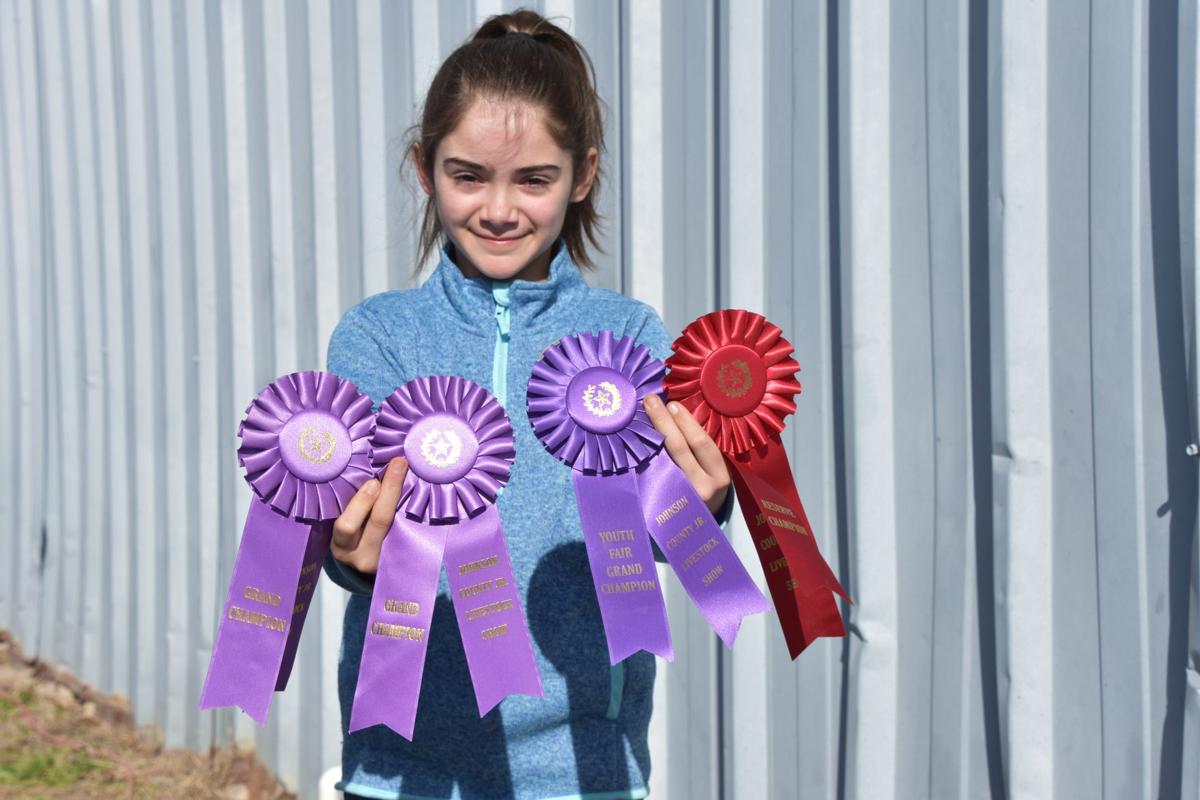 Anabelle Groom of Friendship 4-H took home three grand champion ribbons and one reserve champion ribbon for pieces she entered into the 84th annual Johnson County Junior Livestock Show and Youth Fair. She placed grand in the art, creative stitchery and clothing division, and reserve in the decorated cake division. 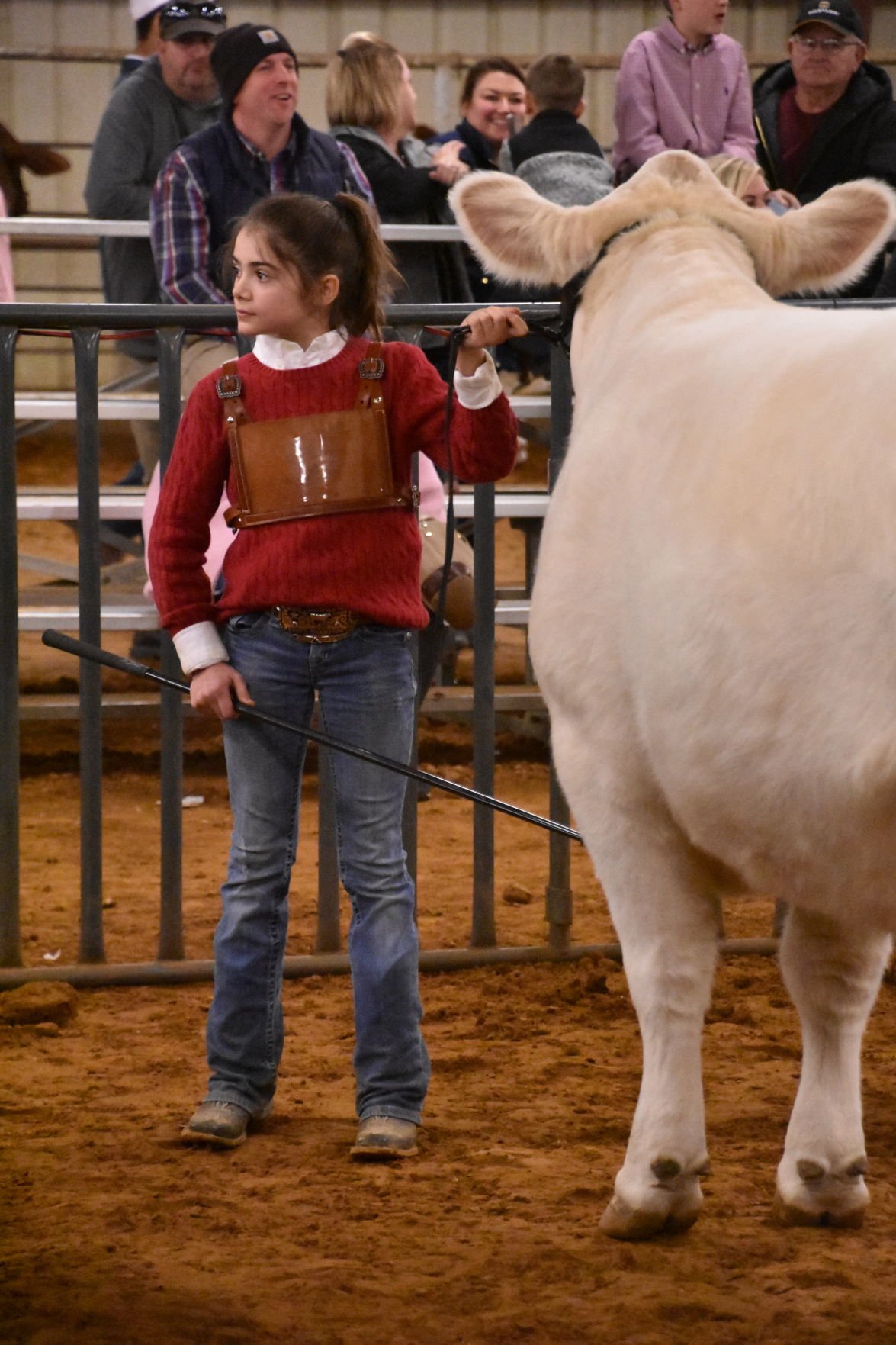 Over the summer, Anabelle Groom of Friendship 4-H was doodling on a piece of paper.

Drawing is something she’s always enjoyed, but never did it for anything other than just for fun.

That changed when she found out there was an art division in the 84th annual Johnson County Junior Livestock Show and Youth Fair.

The entry she said she is most proud of is her grand champion black-and-white pencil drawing of an eyeball.

“I was just bored one day and I had a sketchbook,” she said. “I was thinking about what would be interesting to draw and I decided an eye. I was looking at some pictures and that really was an inspiration for that.”

But Anabelle’s creativity didn’t start out with drawing. She is also on a local sewing team.

“This year I learned how to really sew because I did the [Texas 4-H Duds to Dazzle Fashion & Interior Design Competition],” she said. “I really enjoy sewing so that got me thinking, ‘There’s a category for that so why not just do it?’

“And then in the art division, I love drawing in my free time and I found out there was a category for that, too. “I thought, ‘Why not?’”

In the clothing division, Anabelle won a grand champion ribbon for a ruffled apron she sewed using fabric that features flamingoes and flowers.

Anabelle’s “why not” attitude led her to entering four other categories, where she won a grand champion ribbon for a summer outfit she made.

In the decorated cake division, Anabelle won a grand champion ribbon for her two-tier beach-themed cake which featured chocolate seashells.

Anabelle also participates in Grandview 4-H and Grandview Central 4-H. She said she encourages other students to enter into the fair next year.

“You get a lot of experience through doing this,” she said. “You never know, you might get some good prizes along the way.”