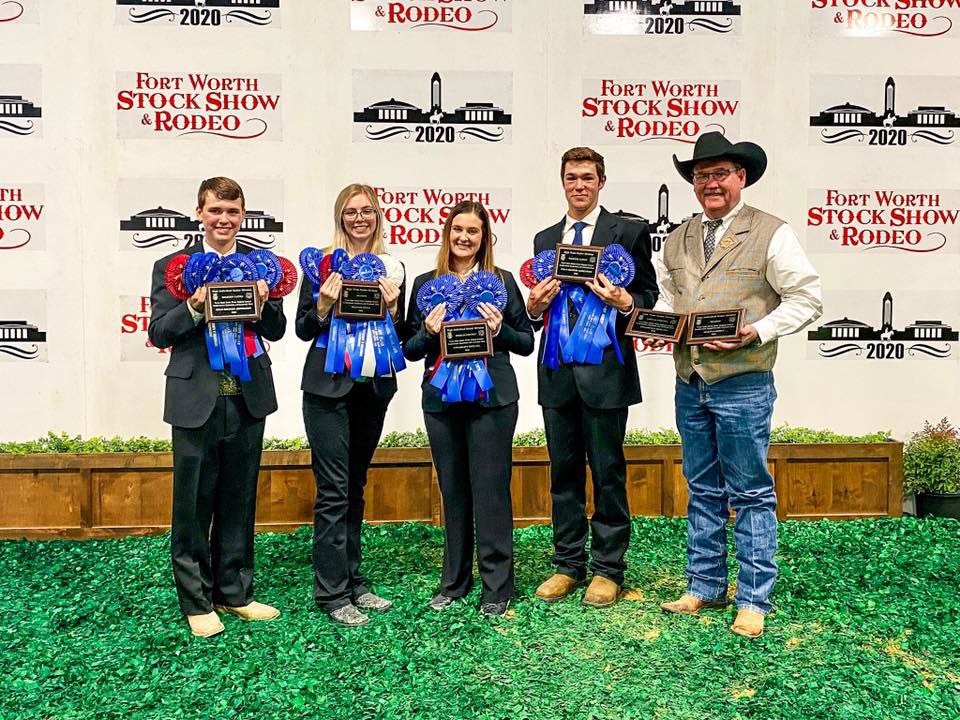 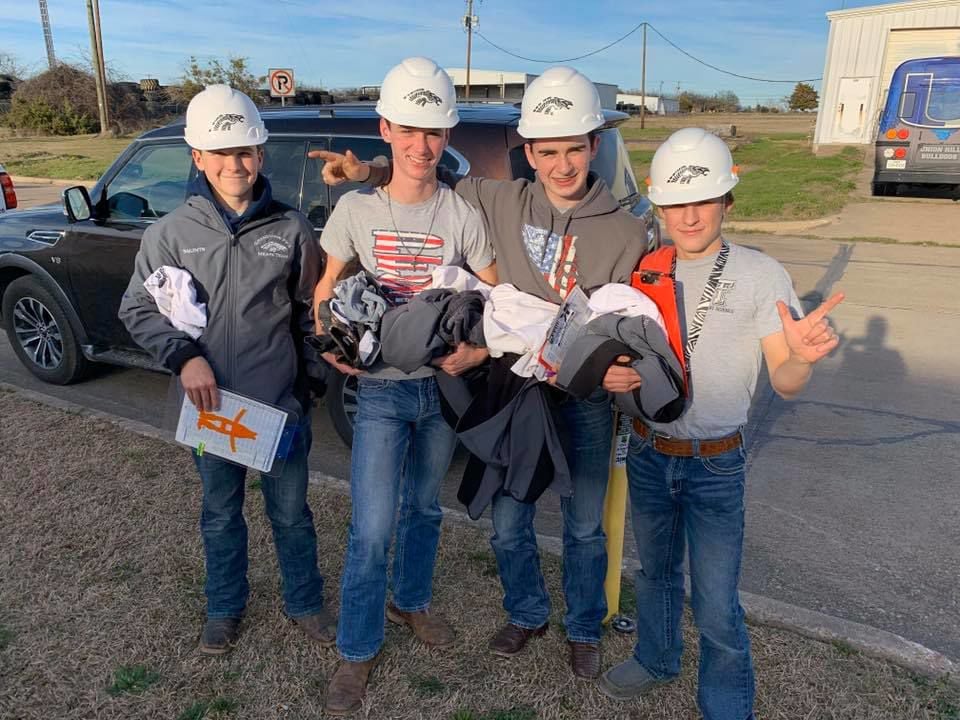 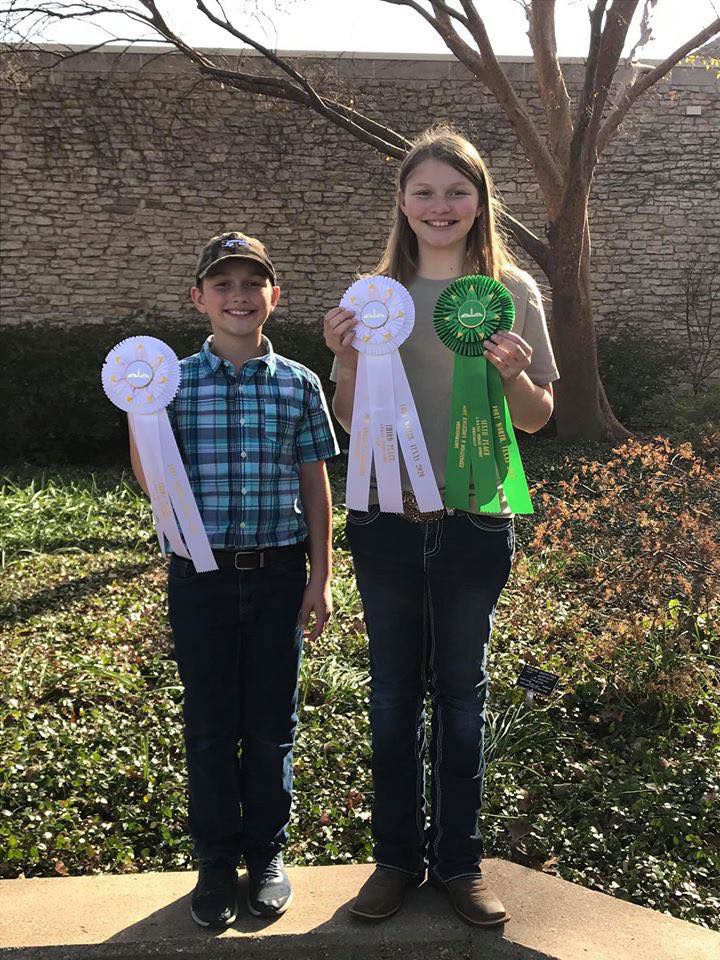 Students who participate in FFA and 4-H brought home big awards over the past couple of weeks at the Fort Worth Stock Show and Rodeo. The show ended on Saturday.

“This show is the culmination of many months of hard work practicing and preparing their projects,” Clark said. “Because of participation in these projects, 4-H and FFA youth have learned many things along the way that will make them better young people

“Along with all the other ag science teachers and extension agents in the county, I am very proud to be working with these students that will be the future of Johnson County.”

Andi Burks of Godley FFA and Skylar Johnson of Venus FFA caught a calf during the show’s Calf Scramble, earning a $500 purchase certificate for a show heifer and the chance for up to $16,000 in scholarship awards

In the junior rabbit show:

• Lauren Duke placed fifth with her Yorkshire gilt and seventh with her Duroc gilt.

In heifers, Madison Landers placed 10th with her Angus, Kayliegh Bailes placed third with her Main Anjou and Pedro Ramierz placed high with his Polled Hereford.

• Mattie Kennedy placed second and third with his Chester gilt.

• Reagan Maxwell placed second with their Spot and Berk gilts.

• Tyler Kirby placed fourth with his Chester and fifth with his cross gilts.

• Brendon Gross placed fourth with his steer and made the sale.

• Lane Salmans placed third with their buck at the breeding goat show.

Jere Cecil Cashion, 81, of Cleburne passed away on March 24, 2020. He was born June 5, 1938 to Della Carroll Cashion and Cecil Cashion. Jere was preceded in death by his parents and his sister, Joy Hooker of Godley. He was survived by wife, Pam Alexander Cashion, daughters Angie Dawson and h…