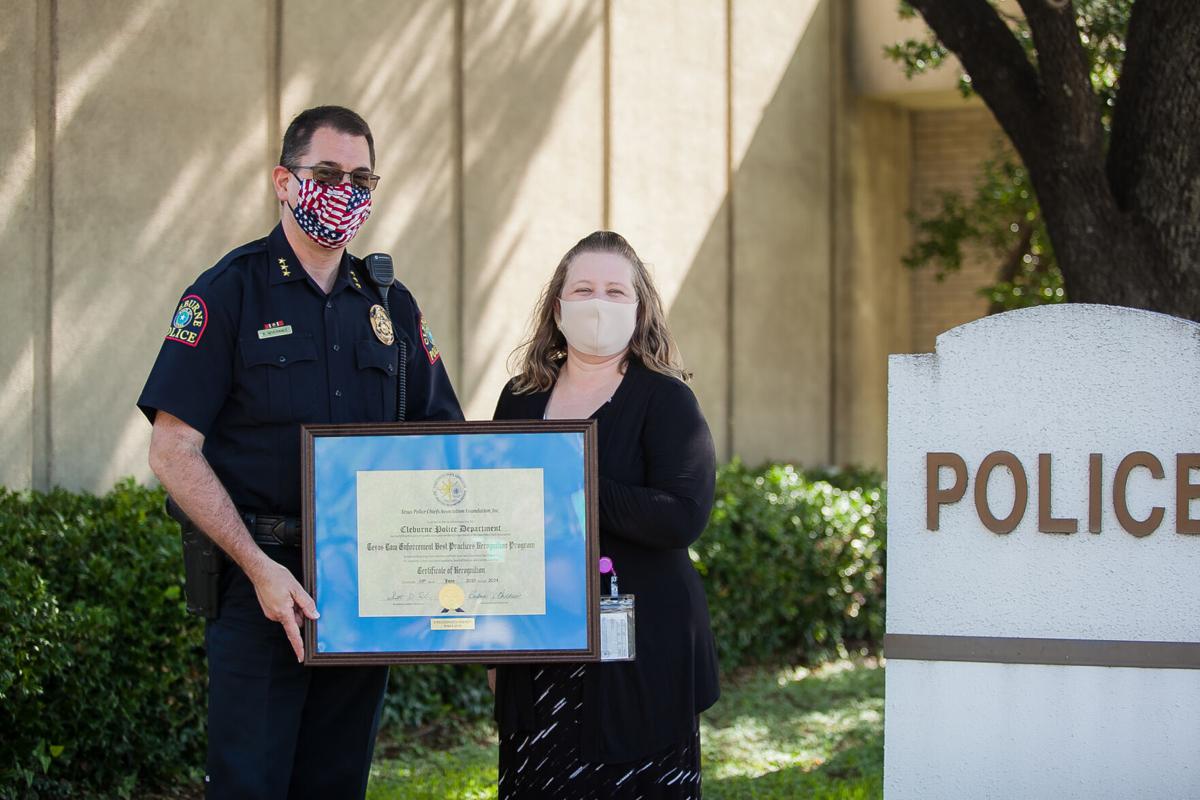 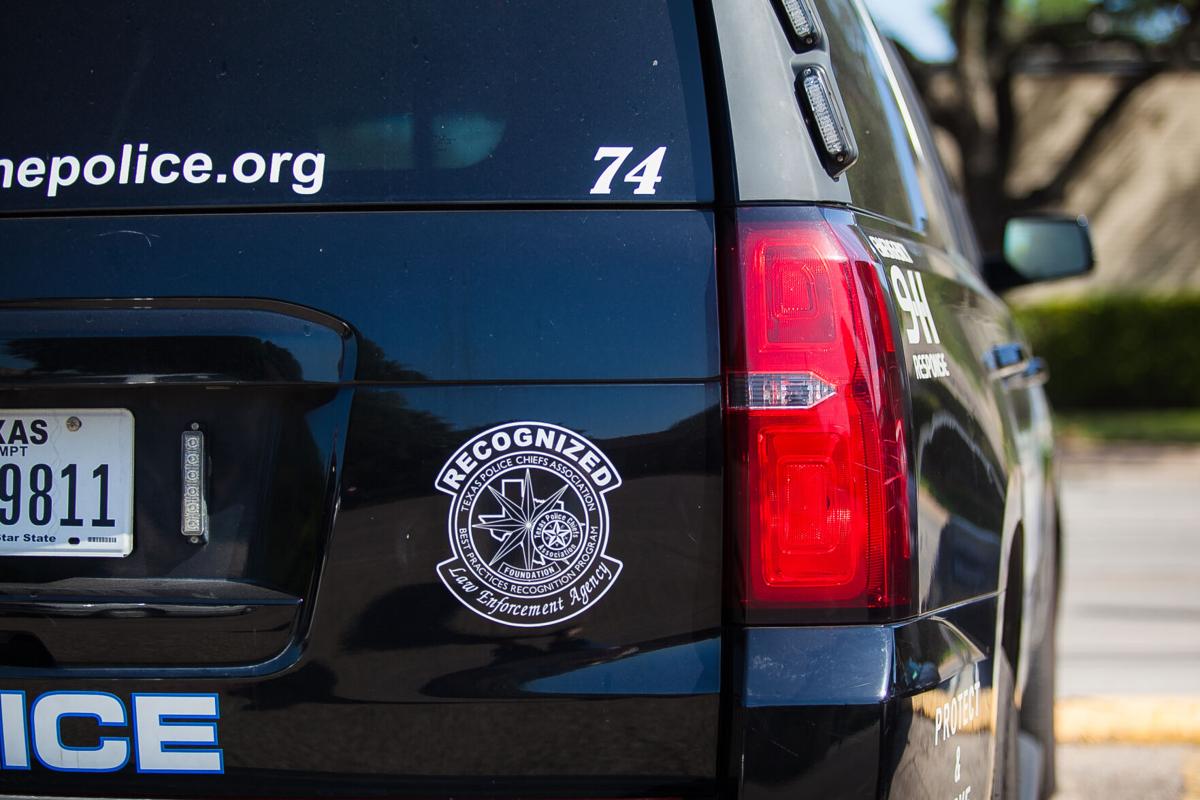 The Cleburne Police Department in 2016 achieved a level enjoyed by few departments then and now when they earned the Texas Police Chief’s Association’s Best Practices Recognition. Last month they were re-recognized by the program thus joining an even smaller group of Texas law enforcement agencies.

Participation in the program, which is strictly voluntary, requires a department to meet more than 100 standards ranging from use of force to vehicle pursuits to administrative matters. The program, Westbrook said, is the “new gold standard” for law enforcement agencies.

“It’s not unusual for departments to begin the process then drop out once they realize how involved it is,” Proctor said in 2016.

Only 30-40 percent of the departments who undertake the challenge actually complete the process and achieve the recognition, Proctor said at the time.

“It’s certainly a labor-intensive process,” Proctor said. “Extreme accountability is what I call it. The process is designed to make sure your department is not only accountable, but accountable according to the very best practices out there.”

Severance credited the men and women of CPD for putting in the hard work and setting the standards required to achieve both the initial and renewed recognition status.

“This came about because of a lot of hard work followed by an intensive review of the Cleburne Police Department’s policies and it is something every member of our department can be proud of,” Severance said. “For our citizens it brings confidence that their department is operating under the best practices in the state. For our officers and potential recruits confidence that our department operates under the highest standards and constantly sets the bar for excellence and public service.”

CPD will be reevaluated in four years, Westbrook said.

“It’s because of [CPD’s] commitment to excellence that they are recognized as one of the best departments in the entire state,” Cain said. “I would recommend that other departments across the country look to Cleburne for an example of how policing is done professionally and compassionately.”

CPD regulations already prohibited chokeholds in almost all cases well before the Memorial Day killing of Minneapolis resident George Floyd by former Minneapolis officer Derek Chauvin. The department officials and council members on Tuesday adopted a resolution putting that restriction and a duty to intervene into their guidelines.

“In my three decades of law enforcement I’ve never once heard an instructor teach a knee on the neck,” Severance said. “That’s not us, not what we do.”

“Chokeholds, vascular and carotid artery neck restraints are prohibited unless deadly force if authorized,” Severance said. “Any officer using such holds or restraints will immediately cease such use upon gaining control of the subject and begin the application of an appropriate medical response if needed.

“Officers are required to report any incident involving use of a chokehold or vascular or carotid artery neck restraint.”

All officers are required to intervene as necessary in such instances as well.

“Any officer present and observing another officer or employee using force that is clearly beyond what is reasonable and necessary in the circumstances then existing has a duty to intervene by verbal and/or physical means,” Severance said. “And to immediately report the use of force to a supervisor and submit a writen statement directly to the chief of police. This standard applies regardless of the rank or position held by the officer or employee, or whether the user of force is the supervisor of the observer.”

“How proud I am that we have a department where our officers seek out ways not just to better speak to the heart of CPD, but to the heart of Cleburne as well. And they operate not just under what is professional and right but also with compassion and caring.

“With all the national discussion about improving policing practices, I’m proud to know that our police department is already leading the state in implementing ways to improve best practices and grateful that our officers not only protect and serve our community byt that they continually look for ways to improve.”