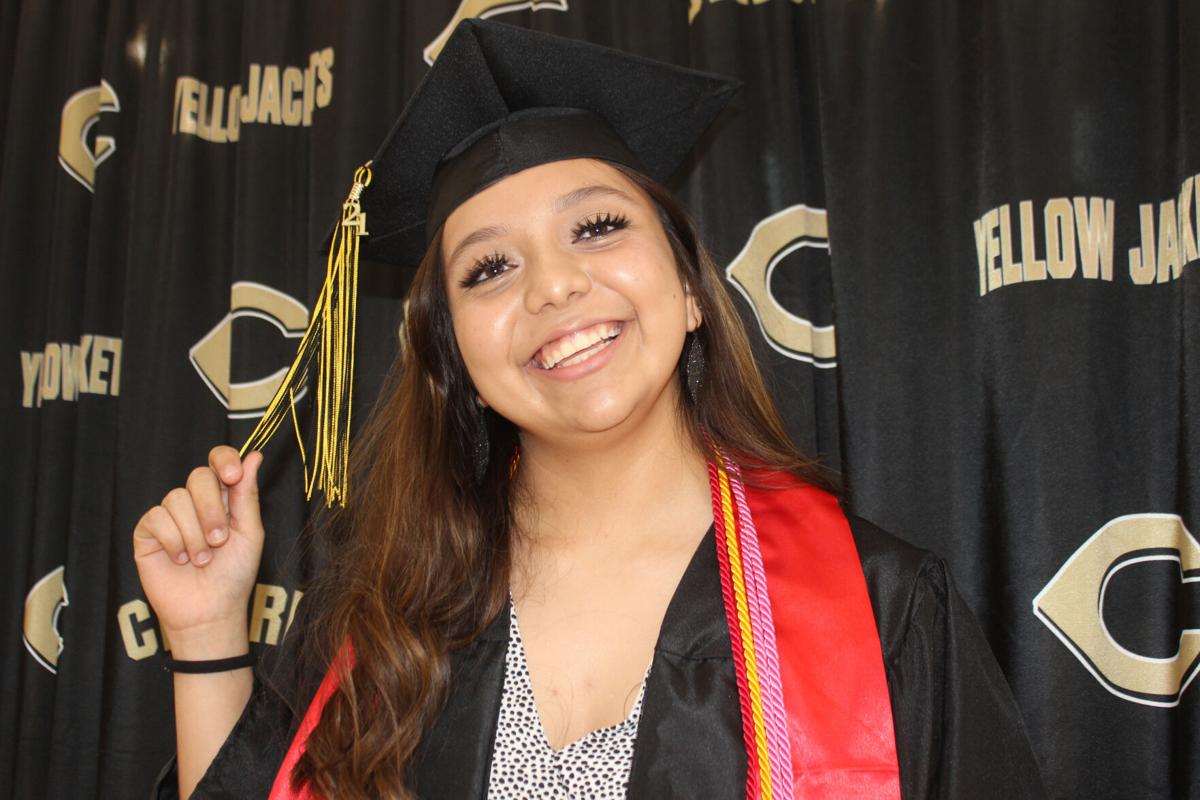 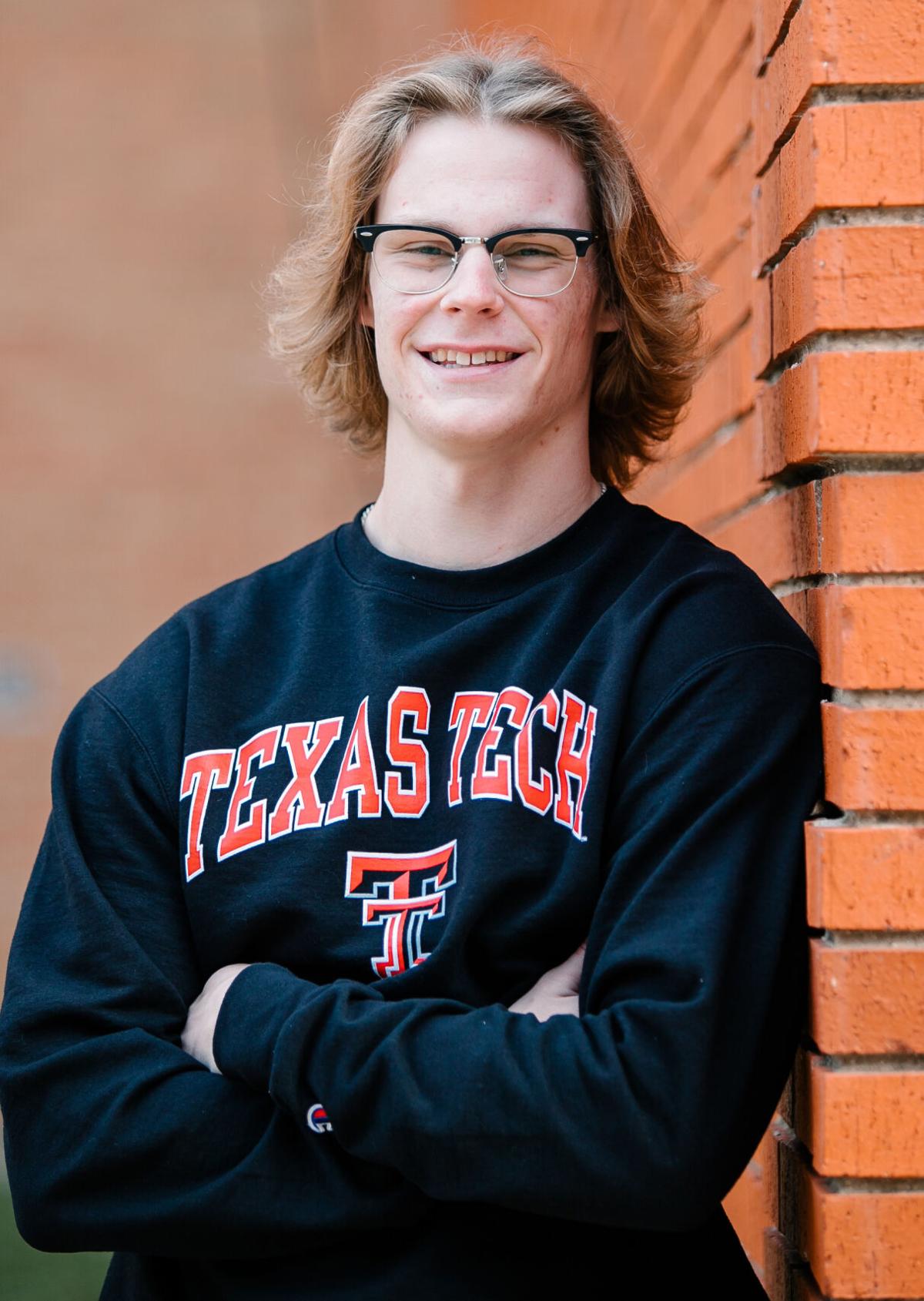 In the school world, where students typically line up in alphabetical order — and with a last name starting with the letter Z — Brenda Zamora-Chavez has often found herself at the end of the line.

But tonight, she will be at the front of the line as she leads her fellow graduates onto the field as the Valedictorian of the Cleburne High School Class of 2021. Commencement ceremonies are set for 8 p.m. today at Globe Life Field, as 396 seniors cross home plate to receive their diplomas. The event will be livestreamed at c-isd.com/live.

The seniors and their parents were honored this morning at the annual Pinnacle Bank Honor Graduates Breakfast held at Cleburne Bible Church. Guest speaker was Trenton Cody, a member of the CHS 2011 Top Ten Percent, who is a senior auditor with KPMG International in Dallas.

Zamora-Chavez finishes her four years at CHS with a GPA of 4.428. She plans to attend The University of Texas to major in engineering, with hopes to continue on to law school.

As a senior she was honored as the 2020 homecoming queen and served as National Honor Society historian. She was also a member of Beta Club, National Spanish Honor Society, Student Council and Exchangettes. Her school activities included three years on the Lady Jackets soccer team and she competed in cross country as a senior.

She is a 2021 inductee into the CHS Beta Club Wall of Fame, having achieved straight A’s throughout her high school career, as well as multiple Beta Club scholastic awards. Zamora-Chavez is also a four-year recipient of the Academic Excellence Award. She was recently honored for Outstanding Achievement in Biliteracy for top scores on the AP Spanish 4 and AP Spanish 5 exams. As the graduate with the highest GPA in mathematics, she has been presented with the Isaac Newton Award.

Both Zamora-Chavez and Harris have been honored by the CHS faculty in being named to Who’s Who.

As salutatorian, Harris graduates with a 4.385 GPA. He has been accepted into the School of Architecture at Texas Tech University.

He is a four-year member and letterman in basketball, and as a senior was named 14-5A All-District and First Team Academic All-State. He was also a member of the Cleburne Crazies spirit squad.

Harris is a four-year Academic Excellence Award honoree, the recipient of the Beta Club Summa Laude Award and a 2021 inductee into the Beta Club Wall of Fame.