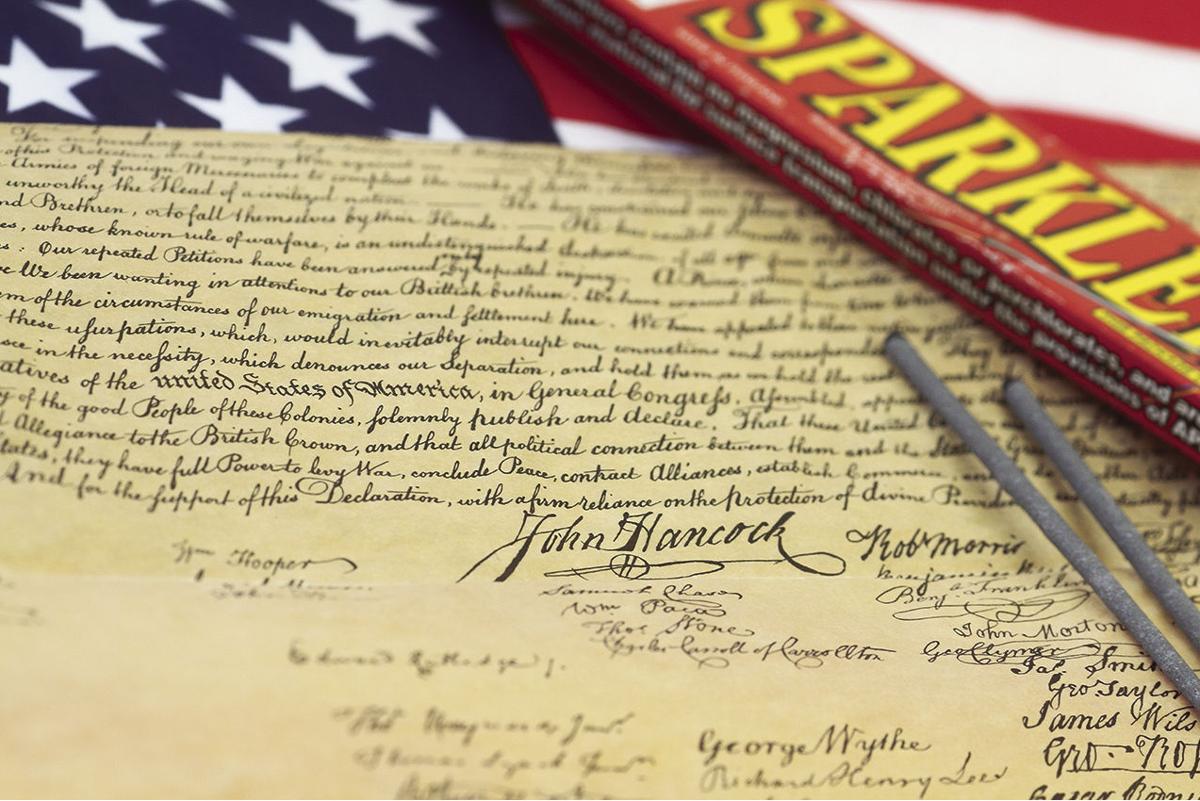 Independence Day became a federal holiday in 1941, but July 4 has stood as the birth of American independence for much longer. 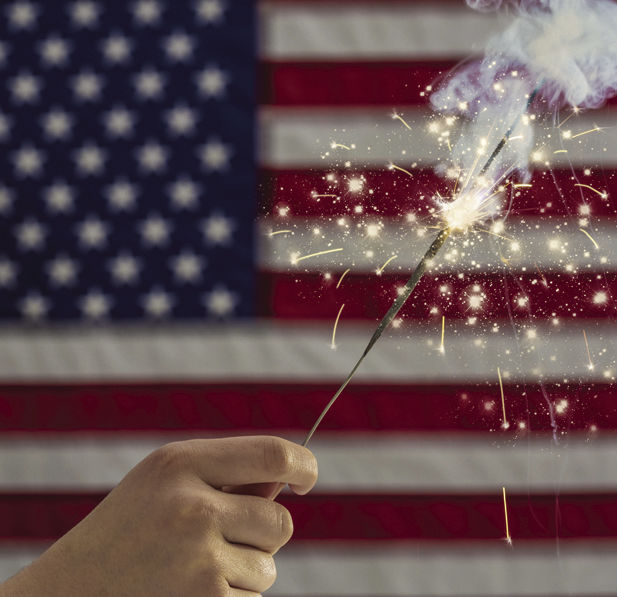 As fun as July 4 festivities typically are, injuries, particularly those involving fireworks, are a concern that celebrants should not take lightly.

Independence Day became a federal holiday in 1941, but July 4 has stood as the birth of American independence for much longer.

As fun as July 4 festivities typically are, injuries, particularly those involving fireworks, are a concern that celebrants should not take lightly.

Few summertime holidays elicit as much excitement as the Fourth of July, also known as Independence Day, in the United States.

Each year, family, friends and revelers anticipate the arrival of the holiday so they can host barbecues, enjoy the sun, listen to their favorite summertime tunes, and commemorate the freedoms afforded by the monumental events that led to the holiday’s establishment.

Independence Day became a federal holiday in 1941, but July 4 has stood as the birth of American independence for much longer. July 4 marks a pivotal moment in the American Revolution.

According to PBS, the colonies were forced to pay taxes to England’s King George III despite having no representation in the British Parliament. “Taxation without representation” became a battle cry and was one of several grievances colonists had with Great Britain.

Conflict between the colonies had been going on for at least a year before the colonies convened a Continental Congress in Philadelphia in June of 1776, according to Military.com.

On July 2, 1776, the Continental Congress voted in favor of independence from England. Two days later, on July 4, 1776, delegates from the 13 colonies adopted the Declaration of Independence.

The Declaration of Independence is an historic document drafted by Thomas Jefferson. Jefferson was considered the strongest and most eloquent writer of the declaration writing committee charged with putting the colonies’ sentiments into words. Richard Henry Lee of Virginia was one of the first people to present a resolution for American independence, and his commentary was the impetus for the formal Declaration of Independence. A total of 86 changes were made to Jefferson’s original draft until the final version was adopted. The signing of the document helped to solidify independence, and eventually lead to the formation of the United States of America.

A total of 56 delegates signed the document. Although John Hancock’s signature is the largest, it did not hold more weight than the other signatures. Rather, rumor has it, Hancock signed it so large so that the “fat, old King could read it without his spectacles.” However, the National Archives says it was also customary that, since Hancock was the president of the Continental Congress, he be the first person to sign the document centered below the text.

Independence Day is a celebration of the United States of America. The holiday is marked by fanfare and large parties, complete with barbecues, fireworks and parades.

As fun as July 4 festivities typically are, injuries, particularly those involving fireworks, are a concern that celebrants should not take lightly. An estimated 11,000 people visited the emergency room for fireworks-related injuries in 2016, according to the U.S. Consumer Product Safety Commission.

However, fireworks aren’t the only danger this time of year. In order to remain safe, individuals can heed these tips.

• Do not drink and drive. Alcohol consumption may accompany Independence Day festivities. For those planning on using a car to get to and from parties, it is essential to designate a driver who will not imbibe. Otherwise, use any number of ridesharing services or available taxis.

• Swim smartly. Always swim with a buddy, and consider hiring a lifeguard if you’ll be hosting a pool party and cannot keep a watchful eye on guests in the pool. Adults also should not swim intoxicated, as it can impede the ability to stay afloat and may lead to risky behaviors.

• Leave fireworks to the professionals. Watch a public fireworks display instead of lighting fireworks on the street or in the backyard.

• Exercise caution with sparklers. Kids running around with sparklers in hand could be a recipe for disaster, as sparklers burn extremely hot. Make sure children do not wave them around or others can get burned. Keep a bucket of water handy to properly extinguish the sparklers.

• Review safe boating practices. If July 4 festivities find you out on the water, be sure that life jackets are worn and set boating and water safety rules for the family.

• Check in with a vet. The Fourth of July can be traumatic for pets not accustomed to fireworks and other loud noises or crowds. Behavior therapy, medication and ensuring that pets do not run away from home and get lost may be necessary.

• Watch food temperatures. Do not leave food out in the hot sun for too long; otherwise, harmful bacteria can grow and potentially cause foodborne illnesses. The USDA Food Safety and Inspection Service says to never leave food out of refrigeration for more than two hours. If the temperature is above 90 degrees, food should not be left out for more than one hour.

These are some of the safety strategies that can keep Independence Day celebrations both safe and enjoyable.

Fireworks are always best left to the professionals, and many communities have criminalized the use of fireworks by amateurs. But many people still light fireworks, and those that do should follow these safety precautions.

• Never let kids handle fireworks. Fireworks, even sparklers, should never be given to children. The National SAFE KIDS campaign notes that sparklers burn at 2,000 F, which is hot enough to cause third-degree burns. So while they might seem like harmless symbols of summer, sparklers pose a significant threat to youngsters.

• Follow directions. Fireworks come with detailed directions for a reason, and that’s to keep users safe. Strictly adhere to these directions and go over them with anyone who intends to light fireworks.

• Make sure spectators keep a safe distance. Do not light fireworks until all spectators are out of range should something go awry.

Fireworks are best left to the professionals. Consumers who insist on lighting their own should only do so with the utmost caution.