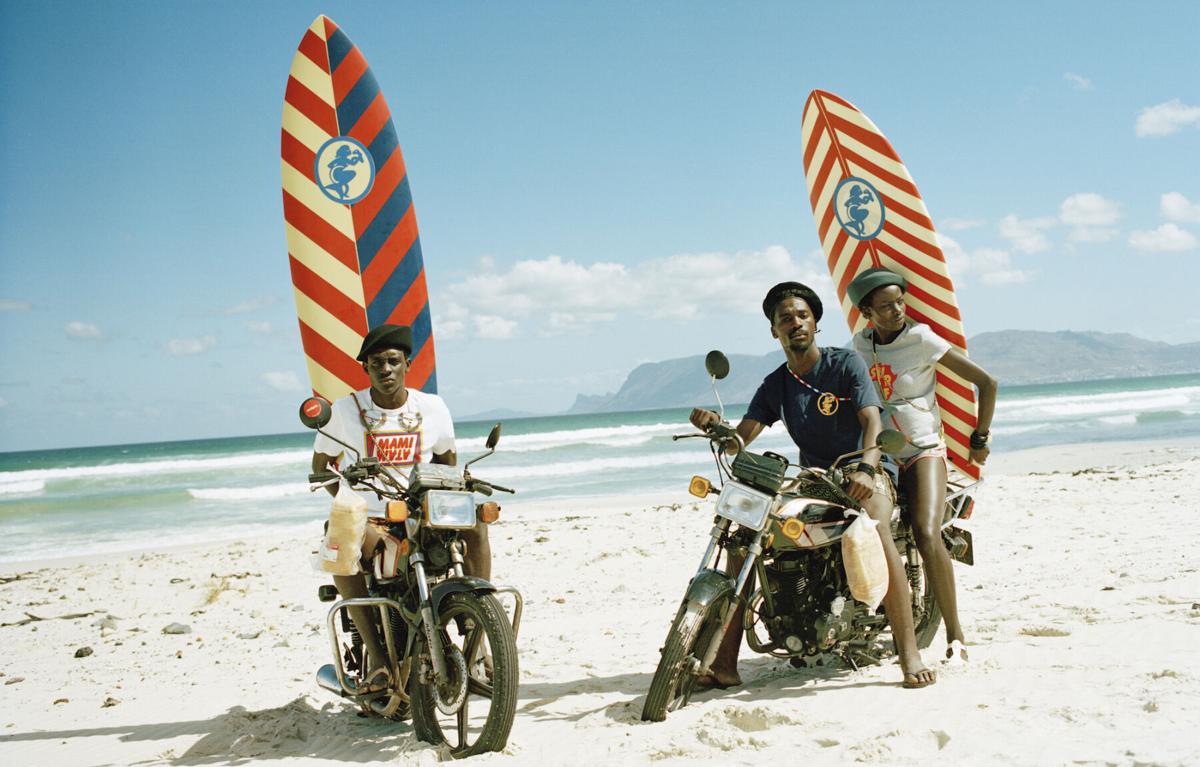 The sport of surfing is both old and new in Africa, as detailed in “Afro Surf,” a 300-page book full of photos. 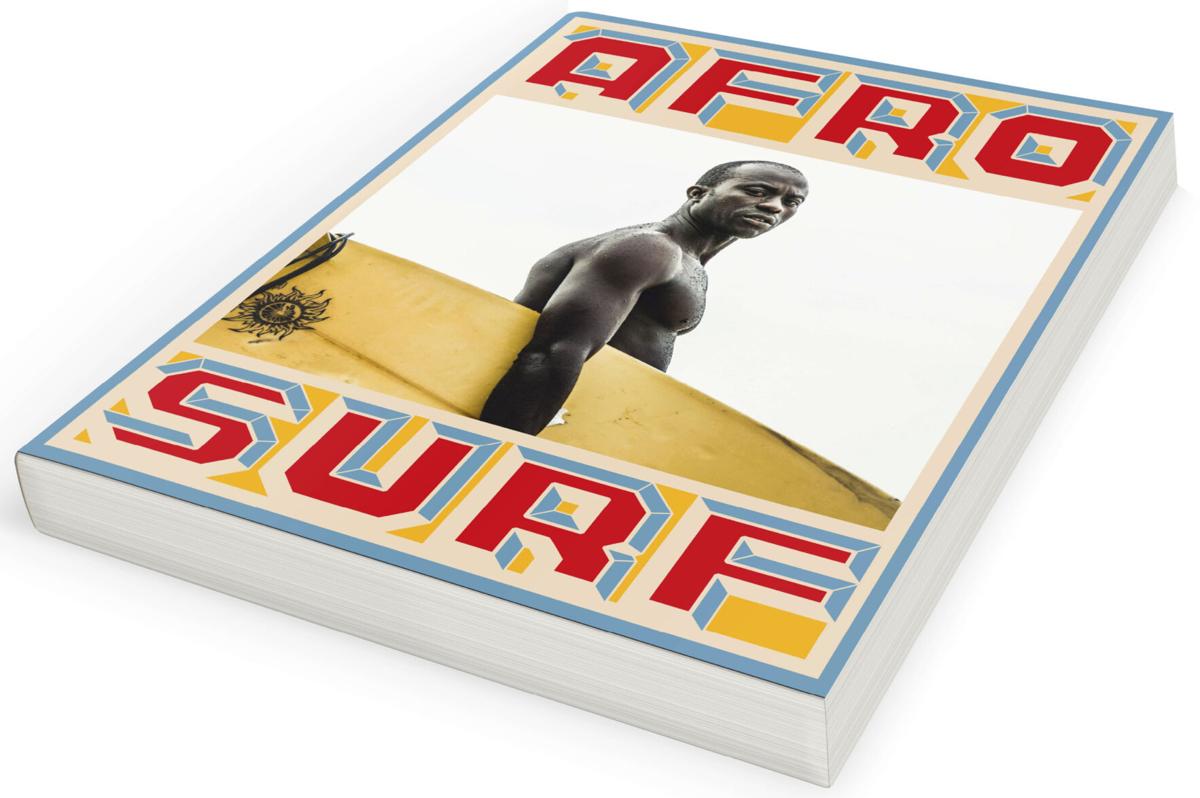 The sport of surfing is both old and new in Africa, as detailed in “Afro Surf,” a 300-page book full of photos.

It’s always fascinated me, surfing, even from a young age. A strange interest perhaps given I was born and raised in Fort Worth, hardly a mecca of hanging ten. Outside a few pretty pitiful — though still way fun — attempts as a kid during family California summer vacations, my tenuous at best ties to surf culture consist of much love for the Beach Boys, more viewings of “Gidget” and cheesy Frankie and Annette beach movies than I should admit to and, of course, Bruce Brown’s 1966 classic surf doc, “The Endless Summer.”

I got a kick out of reading Jack London’s 1913 novel “John Barleycorn” for a lot of reasons but one being the introduction, which describes London, flush with cash from “Call of the Wild” royalties, sailing to Hawaii in 1907 where he encountered surfing for the first time and the thrill of the “swiftness of the sea.” Always the adventurer, London jumped right in to join the surfers and challenge the waves and went on to pen an essay titled “A Royal Sport,” which is widely credited to bringing surfing the attention of mainland Americans. Of more recent vintage is William Finnegan’s “Barbarian Days: A Surfing Life” a Pulitzer Prize winning ode to the joys of riding the waves.

My attraction to the sport, albeit as a spectator, stems, I think, from the primal nature of the ocean coupled with each wave’s promise of boundless possibility and freedom. Surfing delivers a perfectly balanced intoxicating mix of gravity and death-defying danger and balletic grace, an athletic equivalent to watching Jimi Hendrix play guitar. It’s also arguably the ultimate man versus nature sport. Then again, maybe I just dig it cause it’s so cool.

The photos alone justify the book’s $40 price tag. The pictures both amaze and drop the reader smack dab into the action.

The book strives not only to celebrate African surfing and associated cultures but also to dispel several myths and misunderstandings.

Chief among those challenging the long standing claim that Polynesians developed surfing and that the first written account of the sport dates from 1778 in Hawaii. The first known account of surfing, “Afro Surf” counters, actually dates from 1640 in what is now Ghana. The practice, however, stretches back more than 1,000 years in Africa, according to the book.

Surfing while ancient in Africa is also fairly nascent, at least in terms of rediscovery and catching on throughout the continent not to mention word spreading beyond the continent. Africa is, in other words, poised to lead the next surf explosion.

Contributors challenge as well the idea held by much of the rest of the world that Africa is a monolithic continent rather than a combination of unique and individual countries in that respect no different than Europe or America. The same goes for the sport.

“African surf culture is as diverse as the continent it inhabits,” contributor Roger Vuanza writes.

Authorship of the book is credited to Selema Masekala and Mami Wata, a Cape Town surf company dedicated to spreading the word of African surf culture. Much of the book’s content, however, comes from individual surfers and photographers from throughout Africa.

“The journey all surfers take is a fine metaphor for life,” contributor Kunyalala Ndlovu writes adding, “Do I have fun? Every damn time.”

Contributor Morabeza writes of emerging possibility and African coastlines yet to be experienced.

“Africa is the last frontier,” Morabeza writes. “We are just scratching the surface.”

“Afro Surf” explores the exhilaration, dangers and spiritual aspects of surfing as well as racism, the hurdles African women taking up the sport face and more. Brushes with sharks, hippos and possibly mermaids figure in.

The stories herein are as individual as the contributors and vice versa. A telling commonality, however, is that all come across more interested in passing the surf legacy on to younger generations than in competing for self glory.

A Kickstarter campaign funded publication of the book with profits earmarked for two African surf therapy nonprofits, Waves for Change and Surfers Not Street Children.

Throughout the book, contributors relay the joys of catching a wave that us non-surfers can only watch and dream of.

Matt Smith can be reached at msmith@trcle.com.