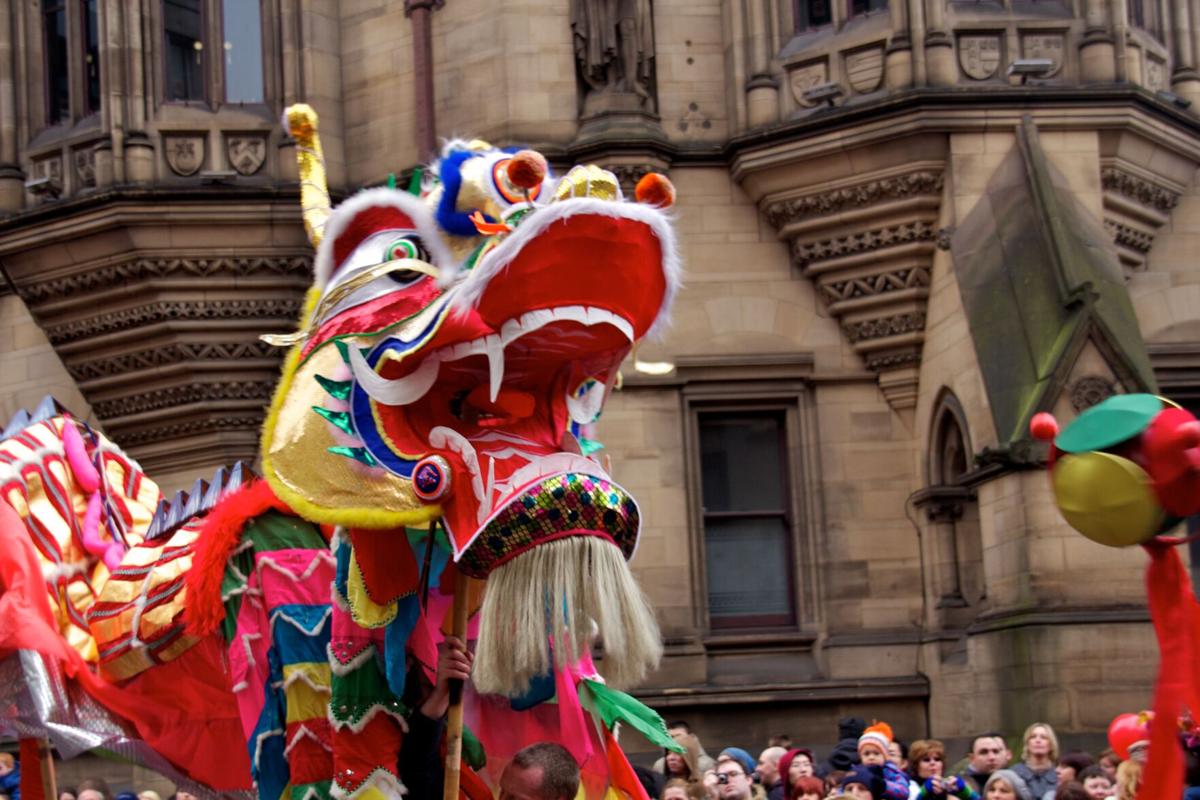 A Chinese New Year celebrations dragon in a parade in Manchester, England. Countries across the world celebrate New Year’s differently depending on their cultures. 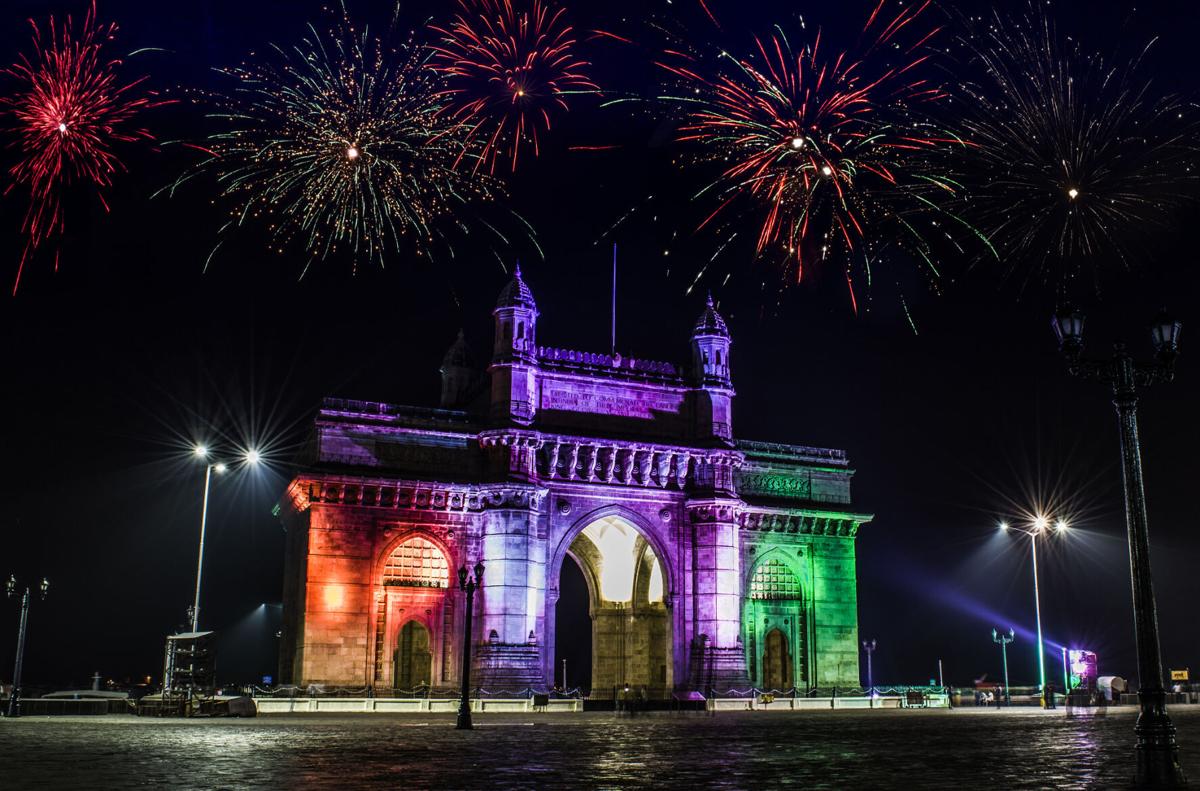 Fireworks burst over the Gateway of India during a New Year’s celebration in India.

A Chinese New Year celebrations dragon in a parade in Manchester, England. Countries across the world celebrate New Year’s differently depending on their cultures.

Fireworks burst over the Gateway of India during a New Year’s celebration in India.

After a difficult 2020, a weary world looks to the end of the year and wonder what the new year will bring.

Though because of continuing quarantines and social distancing, celebrations may be more muted, there will be many observances as 2021 arrives. The start of each new year is marked with festivities around the world, but there are many different traditions surrounding the day.

Observances of the new year date back thousands of years as ancient peoples recognized the regular shifting patterns of stars at night and the sun in the day and their connection to particular seasons. In some societies, the vernal equinox, the beginning of spring in March, was seen as the beginning of the new year as well as the time to begin planting.

The Babylonians were known as early as 2600 BC to mark this day with celebrations and new year’s resolutions.

The earliest observances of Jan. 1 for the beginning of the year began with the Romans around 713 BC. The Romans named the first month of their lunar calendar year January after the Roman god Janus, who supposedly was the god of time and also the god of beginnings and transitions. According to legend, Janus had two faces, one looking into the past and the other looking into the future.

In most countries throughout the world, Jan. 1 is an official holiday to mark the beginning of the new year. Even many non-western countries will observe Jan. 1 as New Year’s Day because of the overwhelming influence of European and American business and culture for the past few centuries as they ultimately adopted the modern Gregorian calendar used throughout the West.

The Chinese New Year will not start until Feb. 12. Under the Chinese Zodiac system dating back many centuries, 2021 will mark the Year of the Ox. Where 2020 was the Year of the Rat, an animal known as a trickster in Chinese mythology, the ox is a respected symbol of strength.

In China, fireworks are set off to mark the new year and to also scare off demons and forces of darkness.

Similarly, Feb. 12 will mark the traditional Vietnamese New Year, known as Tet. The Vietnamese lunar calendar is very similar to the Chinese calendar. By tradition, a great feast is prepared, family reunions are held, and many celebrations are held in cities across the country.

Many in Vietnam see Tet as the beginning of spring as well. Cleaning the home is also part of the traditional observances to symbolically clean out the bad spirits from the previous year.

Different types of food are also associated with the New Year’s celebrations. In India, rice is eaten for prosperity in the new year. Buttered bread is supposed to be good luck in Ireland. In Spain, people traditionally eat 12 grapes at midnight, one at each chime, to bring luck for the year. In the American South, black-eyed peas are eaten for good luck for the new year.

In some cultures, it is also customary to exchange gifts on New Year’s Day. In Ancient Persia, eggs were given as symbols of fertility in the new year. When observances of Christmas and religion were outlawed in the Soviet Union, Russians responded by shifting gift-giving from Christmas to New Year’s Day. In Scotland, gifts of silverware or pastries are traditionally given for luck. In the Philippines, Christmas and New Year’s Day are often combined.

There are many other superstitions for luck surrounding celebrations. In France, the weather on New Year’s Day is supposed to be an omen for the year’s weather.

Brazilians wear white for good luck while households in Puerto Rico sprinkle sugar outside their homes to invite good fortune inside. In Scotland, the first person to enter the home in the new year is also supposed to symbolize a person’s luck for the year.

To this day, New Year’s Day is still a time to reflect on the past and look forward to the days ahead. And the world hopes for a better year with 2021 than with 2020.

Dr. Ken Bridges is a historian, writer and native Texan. He is the author of several books, and his columns appear in dozens of newspapers. Bridges can be contacted at drkenbridges@gmail.com.