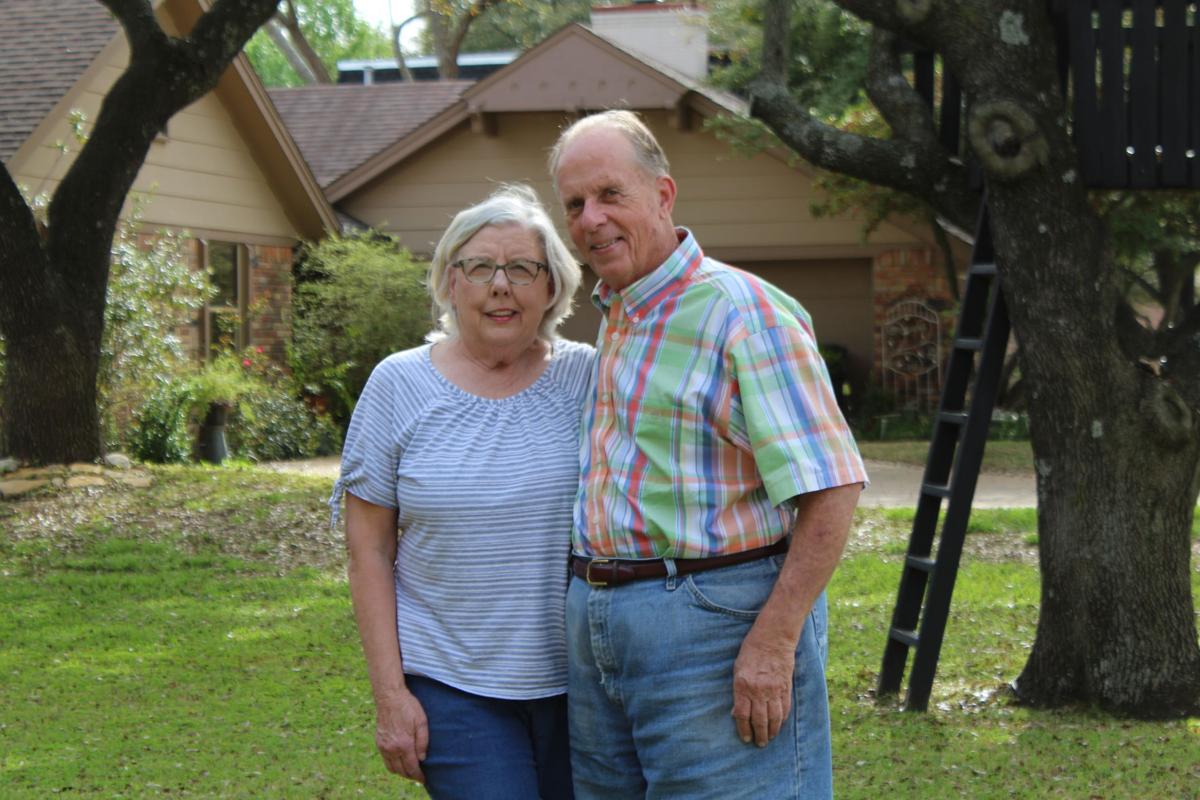 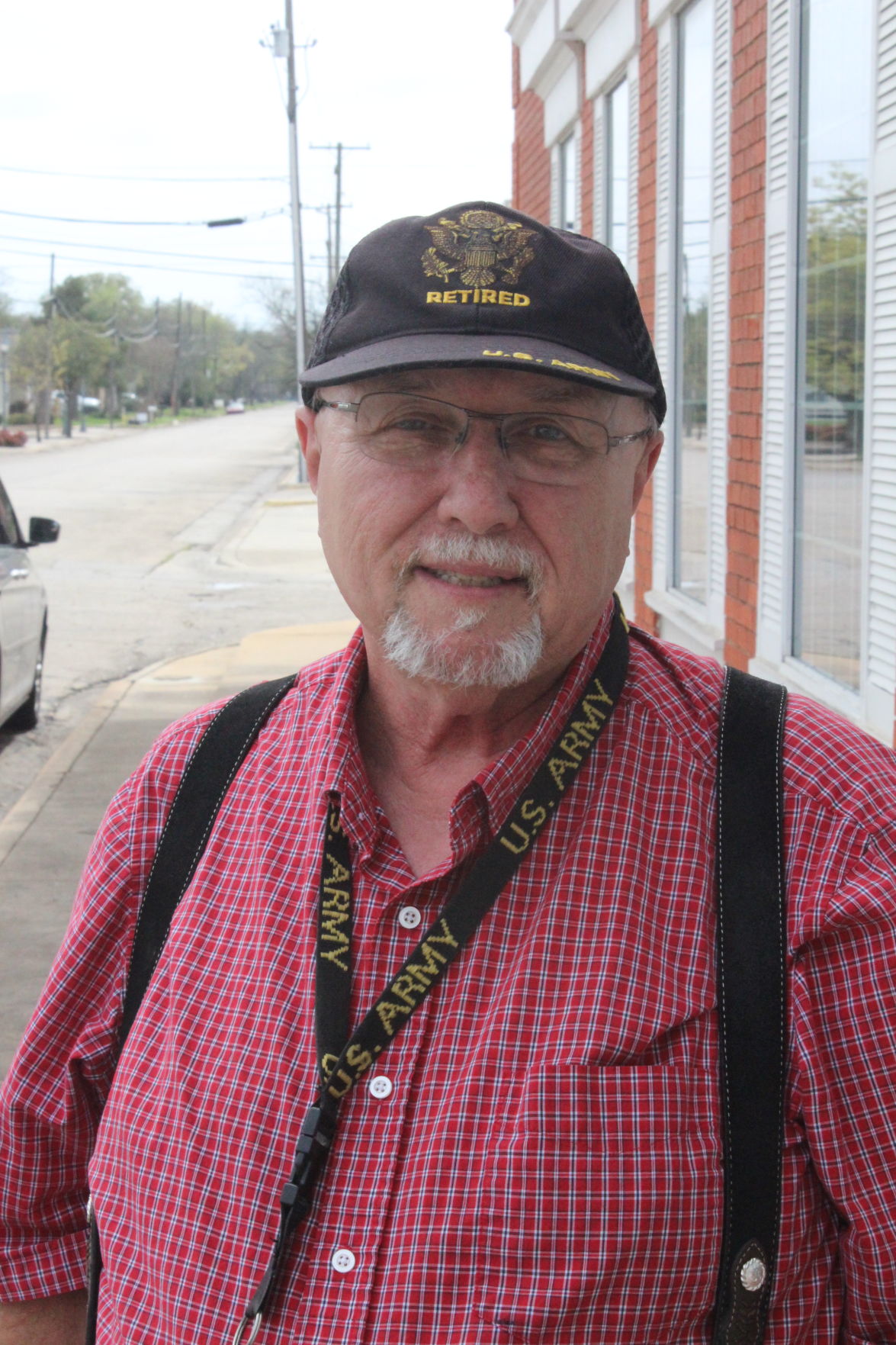 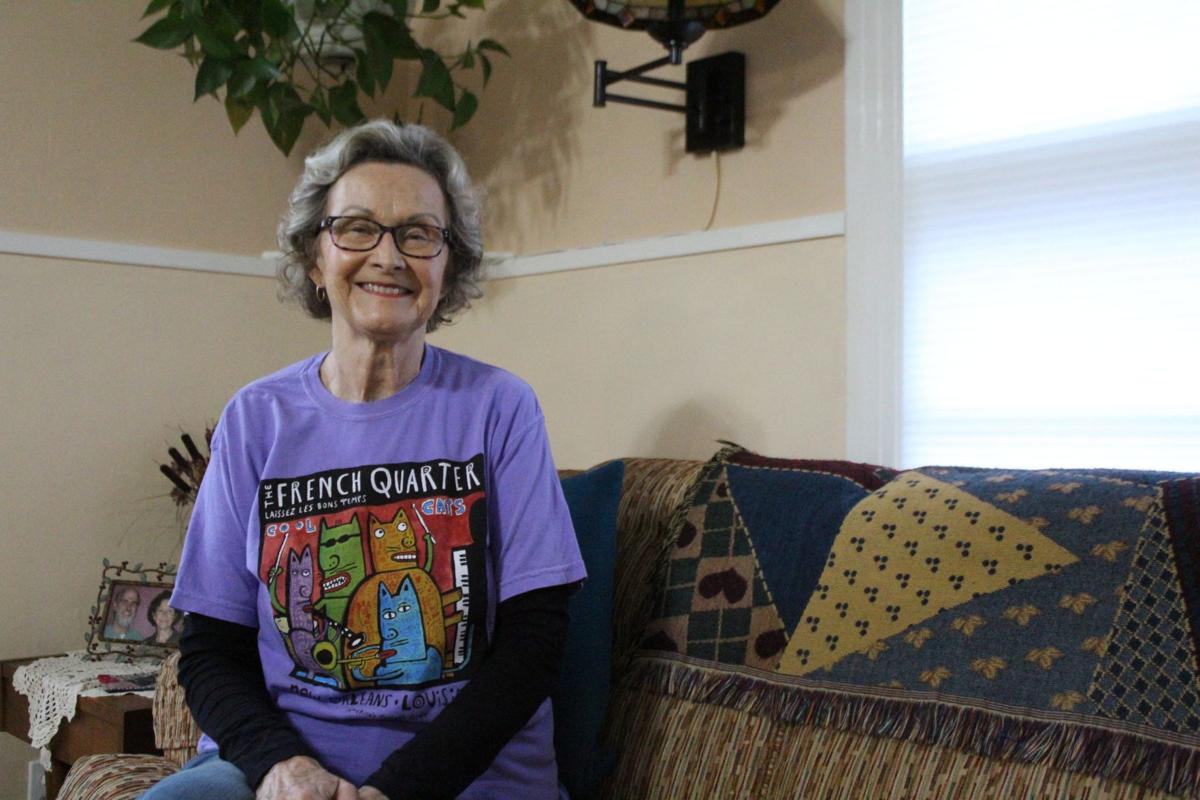 No sooner had President Donald Trump’s impeachment proceedings been the talk of the day than the COVID-19 pandemic swept the world. Local voters chimed in on those and other topics for the Times-Review’s quarterly Pulse of the Voters installment.

The ongoing series gathers the thoughts and opinions of a cross section of Johnson County voters on the current, and ever changing, political climate and issues of the day.

This quarter’s installment paid a return visit to Cleburne husband and wife Ben and Carlo Oefinger. Weighing in for the first time are Cleburne residents Ron Shultz and Terri White.

Both Oefingers are Methodist, retired educators who describe themselves as Republican.

Neither place stock in the House’s recent impeachment of Trump, something Ben Oefinger, 77,  labeled the “biggest waste of time.”

“We think the impeachment thing was the biggest sham that’s ever been committed by our government,” Carla Oefinger said. “We were embarrassed by it. It’s like if you’re an attorney, you don’t go to court unless you’re prepared. The House was definitely not prepared in any way, shape or form. Plus President Trump was innocent, which was the main thing.”

Ben Oefinger said he and his wife followed the proceedings via state and national evening news.

“I try not to watch anymore than that,” Ben Oefinger said. “That’s about all I can handle. We didn’t watch it minute by minute. Certainly not wasting my time on politics.”

Shultz, 67, a chaplain, is a member of the Assembly of God Church and a Republican.

The impeachment process flowed more from Democratic animus toward Trump than anything the president did or didn’t do.

“It’s obvious that no matter what this POTUS does they’re going to try to find something,” Shultz said. “Literally, if he found a cure for cancer I think they’d be upset with him.”

The country’s growing divide between left and right trouble’s him, Shultz said.

“It’s very partisan, very mean,” Shultz said. “It used to be everyone was happy when the country prospered. Republicans got more taxes. Democrats got more workers working. Now we’re picking on the rich guys. We’ve driven companies out of the country because of the attitudes of the left. So Trump’s bringing them back in and, of course, he’s successful and [the left] don’t like that.”

Shultz, a former Democrat, has strayed too far from the values of many Americans.

“They’re not really caring about the country anymore from what I can see,” Shultz said. “They have all these peripheral issues, all these activists things going on but not truly for the workers anyway. I think it’s funny that they call the GOP the party of old white me and yet who are their candidates? Two old white men. One that’s obviously got some kind of dementia and the other who is obviously a communist. You can call it social democrat or whatever, but it’s the same thing. I forget who said it but they said a socialist is just a smiling communist until he gets into power.”

Nor does Shultz give his current party a free pass.

“Are [Republicans] perfect?” Shultz said. “Absolutely not. They have issues and problems. But I look at the other side and it’s like the difference of catching a cold or catching this coronavirus. It’s that vast a difference.

“Obviously there are issues the parties are never going to agree on but I would love it if we could work together. I quit being a Democrat in 1974 over abortion. I was an agnostic hippie at the time and even I knew that was wrong. I became a Christian in 1975 and that sealed the deal. I’ve been a Republican ever since.”

“I don’t think it was to the same degree,” Shultz said. “None of us were marching in the streets, burning things down and creating all these little movements. We cussed about them but we accepted the fact and moved on. These folks are still, they’re still mad they didn’t win in 2016 and they’re going to fight to the bitter end.”

White, 71, is of non-denominational religious affiliation and likewise unaffiliated with any particular political party. The home-school teacher said she too worries about growing partisanship.

“The polarization where primarily we have the extreme left and extreme right who get sources, dubious sources, of information and how the truth becomes twisted and how nobody is listening to each other,” White said. “We cannot resolve our country’s issues unless we sit down at the table, listen to what we have to say and make compromises. Everyone’s going to have to compromise because I think we can safely say that no matter what side of the fence a person’s on politically we all care about our country.

“The other side of the nobody’s listening is that people are taking issues personally instead of saying, ‘This is what I believe. I don’t agree with that and this is why.’ Instead they’re demonizing the president or Nancy Pelosi or whoever and making it personal.

“If you don’t listen to other people, you know, they might say something that makes sense to you that you can adjust your views. I like to surround myself with people who think differently than me because it broadens my horizons.”

“The president was smarter than all of us because he shut the border to China a long time ago,” Ben Oefinger said. “If it hadn’t been for that we’d be in the same shape Europe’s in. Nobody’s mentioned this but building a southern wall, stopping just this mass migration of people for Latin America, Central America, Mexico. They’re not checked. What if 100,000 of them with COVID-19 come in? That’s a hot button topic. At least now, if you’re going to come in legally, you have to be medically checked.”

“One of the things we’re neglecting is that people are not as healthy as they used to be because they live on fast food, which is not providing nutrition,” White said. “Kids don’t spend enough time outside, and neither do adults. So we have those things going for us, lack of fresh air and exercise and poor eating habits that make us susceptible to disease.

“When I was growing up we were outside all the time. Our hands were dirty. We drank water out of a hose. We weren’t sick. Nobody was worrying about it. Lifestyle makes a big difference on how healthy people are. I think that’s something that could hopefully come out of this health crisis, that people pay more attention to maintaining their health instead of running to the doctor all the time and popping themselves with antibiotics that compromise your immune system.”

Shultz too said he thinks the media adversely affected the situation.

“I think the press has overblown it some,” Shultz said. “I think you should take proper steps. But I think they’ve overblown it to the point where people are just panicking and crazy. I don’t know what the toilet paper issues are all about Dollar General might still have some. Probably not the best quality but better than Sears catalogs and corn cobs. We may have to go back to that.

How the economy responds once the COVID-19 crisis runs its course depends on Democrats and the media, Shultz said.

“They want this president to fail in the end and so I think some of it has been contrived and some of it is being overly politicized,” Shultz said. “Unfortunately, through hoarding people are creating a great economy by buying all this stuff. But when this is all over prices are going to be higher because demand has outrun supply. Probably six months to a year running higher. After that it will fall back but probably never to the levels where it was before.”