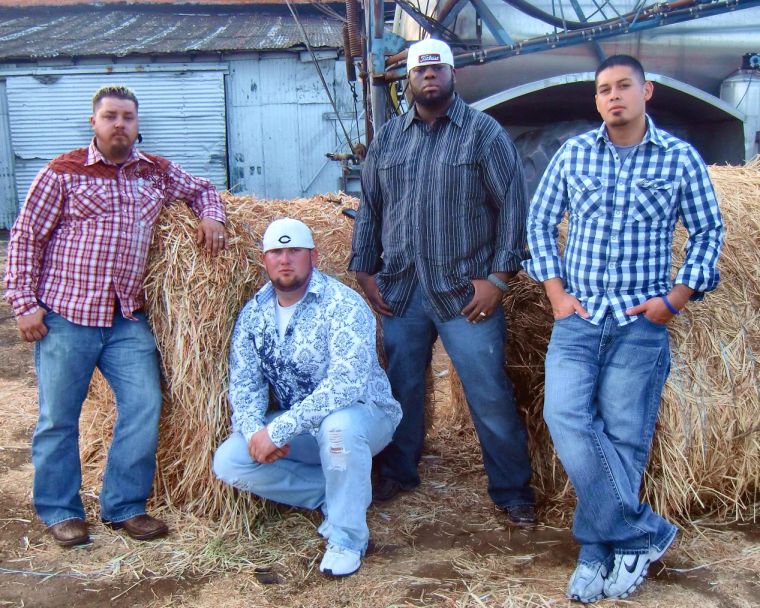 The Jimmy Jones Band is releasing its first album, “Somewhere Next to Nowhere,” on Saturday. Members of the band are, from left, Wyatt Raper, Ronnie Tribble, Jimmy Jones and Benito Moreno. 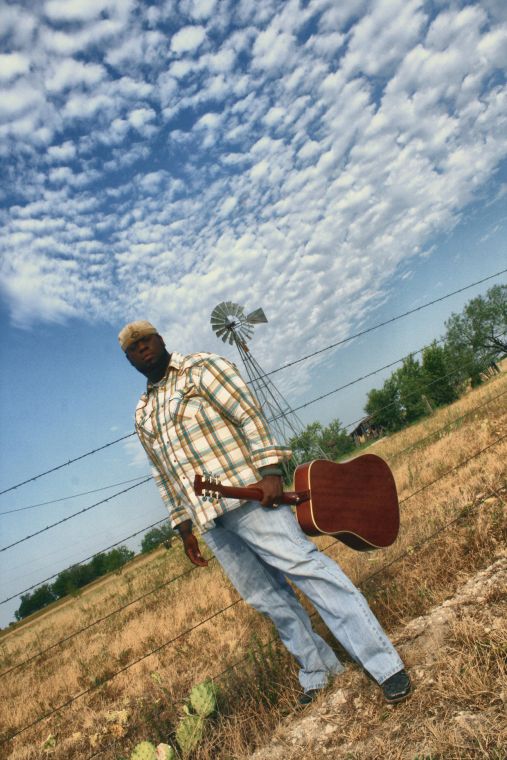 The Jimmy Jones Band is releasing its first album, “Somewhere Next to Nowhere,” on Saturday. Members of the band are, from left, Wyatt Raper, Ronnie Tribble, Jimmy Jones and Benito Moreno.

Countless gigs at area clubs, bars and festivals have paid off for the Jimmy Jones Band as its fan base continues to grow and spread beyond their hometown of Cleburne.

Since then, the band’s single, “Senorita” debuted on YouTube and went on to spend 10 weeks on the Texas regional radio charts.

The band’s popularity may soon enjoy another spurt courtesy of Saturday’s planned release of their first ever album, “Somewhere Next To Nowhere.”

To celebrate the event, the band has scheduled an album release party that night at the Silver Star Entertainment Hall in Alvarado. Silver Star is located at 5328 E. U.S. 67. The Jimmy Jones Band hits the stage at 8 p.m.

“It’s going to be a lot of dancing and good music and fun,” Jones said. “Just a great night for us to celebrate, play all the songs on our album, just a party.”

Band members plan to sell the album, available on CD, during their upcoming shows for now, Jones said. Eventually the record will be available on iTunes and through the band’s website at www.jimmyjonesband.com.

Jones said he and his fellow band members have been too busy playing shows and working on the album to pay too much attention to their expanding popularity. All the same, Jones said he still has to pinch himself occasionally just to make sure his musical dream is actually becoming reality.

“It’s still hard to fathom,” Jones said. “Sometimes I wake up in the morning and say, ‘Man, we’re really doing this.’

“It’s really about the band. These are the hardest working guys I know, and having a group of guys, all of them from Cleburne, makes it all the more special.”

The new album, Jones said, represents the latest chapter in a journey that began in his hometown.

“For me, everything stems from where you started,” Jones said. “I think back to singing ‘Texas, Our Texas’ back in third grade at [Cleburne ISD’s] Gerard Elementary.”

What comes next is anybody’s guess, Jones said. Jones chuckled when asked if he thinks the Jimmy Jones Band might be on track toward a career similar to that fellow Cleburne native Randy Rogers and his Randy Rogers Band currently enjoy.

“People ask that sometimes,” Jones said. “It’s kind of weird. Randy’s an old classmate of mine. It’s funny, [“Senorita”] is big in Waxahachie. We did a radio interview down there. The guy was asking, ‘Man, what ya’ll doing down there? Randy Rogers, Steve Helms, Sonny Burgess, all these good singers coming out of Cleburne.’

“There’s a lot of good music coming out of Johnson County. Right now we’re just proud to play our part in it.”

In addition to Saturday’s release party, the Jimmy Jones Band will return to Cleburne on Aug. 26 to play at Caddo Street Grill. An appearance at Covington’s Chaparral Club follows on the day after.